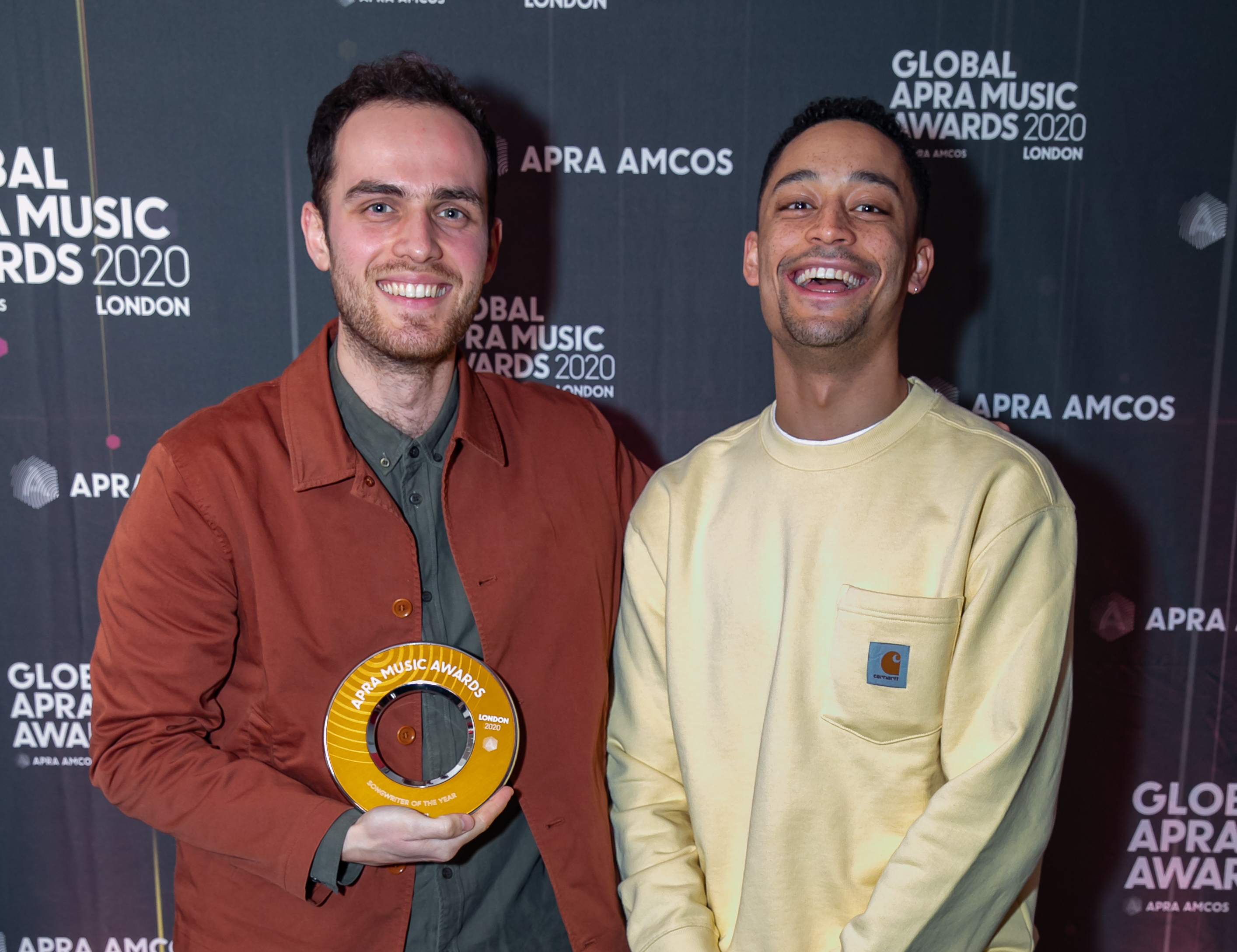 APRA AMCOS has announced the London winners of its new global awards series with some incredible Aussie talent winning big.

The awards were presented by APRA AMCOS and looked to honour UK and European-based Australasian songwriters, composers and music publishers achieving artistic excellence and commercial success.

The Distinguished Services Award London was presented to Australian legends Nick Cave and Warren Ellis, and presented by Nick Cave & The Bad Seeds guitarist George Vjestica, who shared a video from the pair and accepted on their behalf.

"I want to thank you, Warren, for opening up the idea of songwriting for me. When you step into a song with Warren Ellis, you really don't know where it's going to lead, and for me that's been enormously helpful," Cave said in the clip.

“For decades, our members have been heading to London and all over the UK as their first overseas destination when taking the big leap into an international career, and that’s expanded to Berlin, Amsterdam and all of Europe as Australian and New Zealand songwriters achieve unprecedented global success,” said APRA AMCOS Chief Executive Dean Ormston.

“This event is about celebrating our members living and working in the UK and Europe, and also about going back home and sharing the stories of all your achievements.”