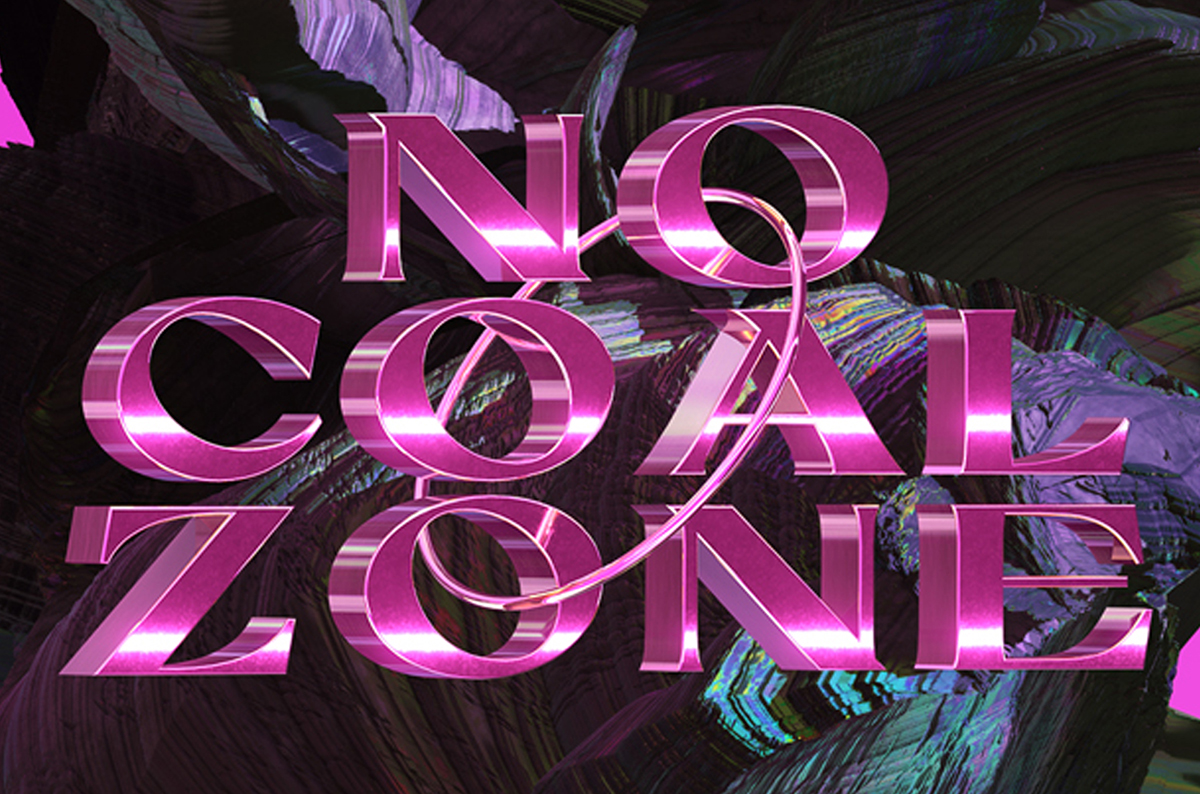 The No Coal Zone concert scheduled in Sydney tomorrow night has been postponed.

"This was an extremely difficult decision, but the well-being of ticket holders, staff and artists is paramount," a statement issued today reads.

"Rescheduled dates for the show will be announced soon. We ask that ticketholders retain their tickets as they will be honoured on the new date. Thank you for your understanding and we look forward to RAVING with you to save the planet shortly."

British DJ and producer Jamie xx has been confirmed to headline a special climate change concert in Sydney next week.

No Coal Zone will take place at Hordern Pavilion on March 14 and will also feature DJ sets from The Avalanches and Midnight Juggernauts, alongside performances from Heaps Gay Friends, Ptwiggs and Deep Faith, with all proceeds going to ClientEarth and Immersive Climate Education.

Attendees will also be able to catch a special screening of Jonathan Zawada and Mark Pritchard’s The Four Worlds on the night.

“I’ve spent a lot of time in Australia over the past decade and each time I come I’m inspired to make music,” Jame xx said.

“I’m always blown away by its awe-inspiring nature, the unrivalled friendliness of its people and the quality of its Doofs. The loss it’s suffered has been a blow to people all around the world, so it felt only right to come back this year and help raise money through this party.

“The work ClientEarth are doing to stop the building of future coal fired power stations will hugely cut the planet’s carbon emissions and will help to slow the devastating effects of global warming.”

The Avalanches’ Tony Diblasi added: “The world can’t stand by and go about business as usual, while the planet suffers. Practices like coal power, that we now know are so harmful to the environment, have to be stopped and replaced with green alternatives.

“We have the means to make this possible right now! We must act to try and reverse the effects of climate change before it’s too late for our home, planet earth.’’