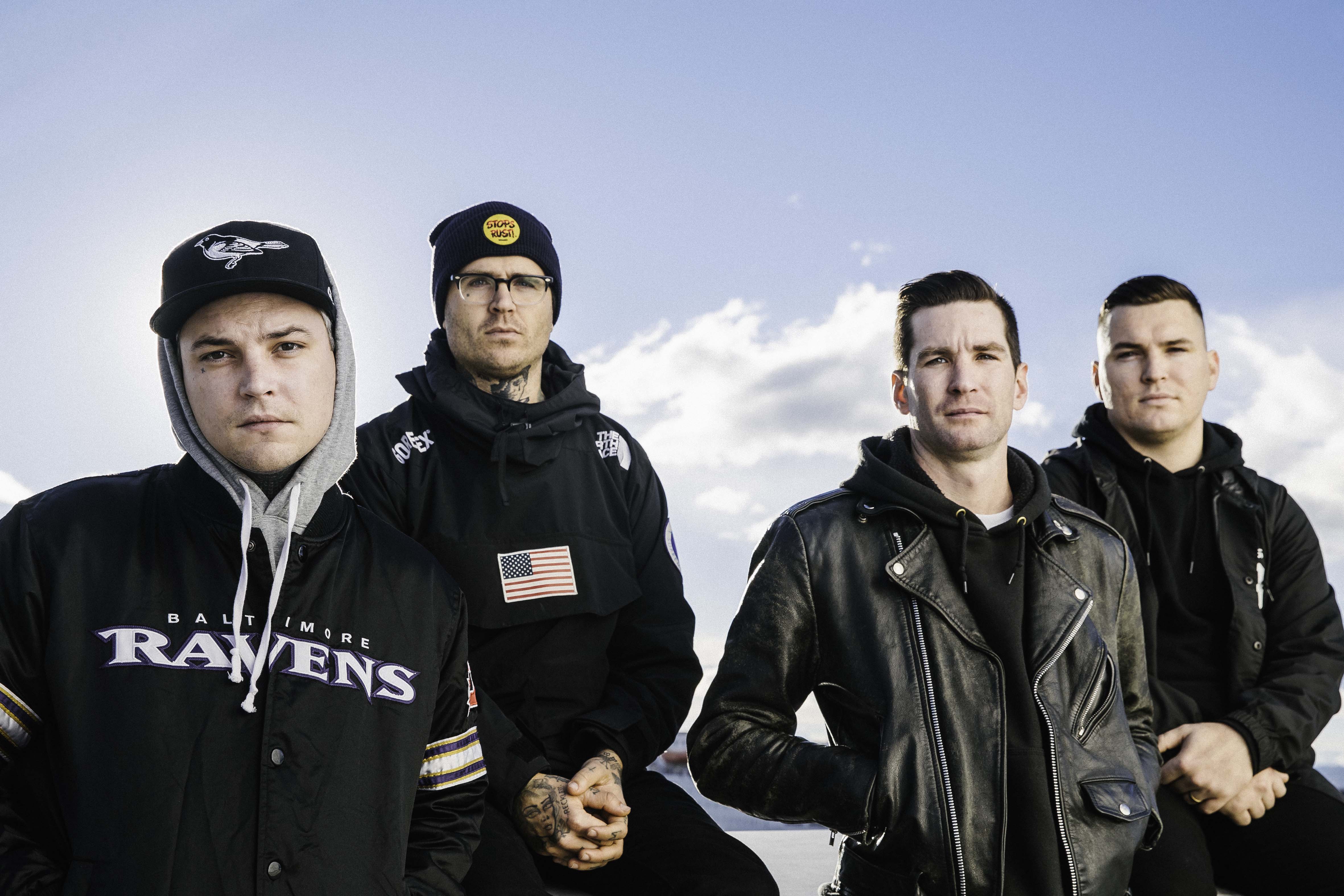 Australian heavy music continues to dominate across the globe, with two local heavy hitters storming the US charts this week.

Meanwhile, Polaris, who landed their highest-ever Aussie chart position with The Death Of Me landing at #2, have also landed multiple positions in the US.

The Sydney group made their debut on the Emerging Artists chart at #37, while also appearing across the Heatseekers Albums (#17), Top Album Sales (#48) and Top Current Album Sales (#38) charts.

It’s been a great week for both acts, with Polaris also debuting at #1 on the ARIA Vinyl chart, following by The Amity Affliction at #2.

Unfortunately, The Amity Affliction were blocked from their fifth straight #1 record in Australia by BTS' Map Of The Soul: 7. If they had debuted on top, they would have joined an exclusive club that only features Silverchair, Powderfinger and Hilltop Hoods.

It’s shaping up to be another good week for local music, with Slowly Slowly vying for their highest-ever debut on this week's ARIA Albums chart with their latest LP, Race Car Blues.