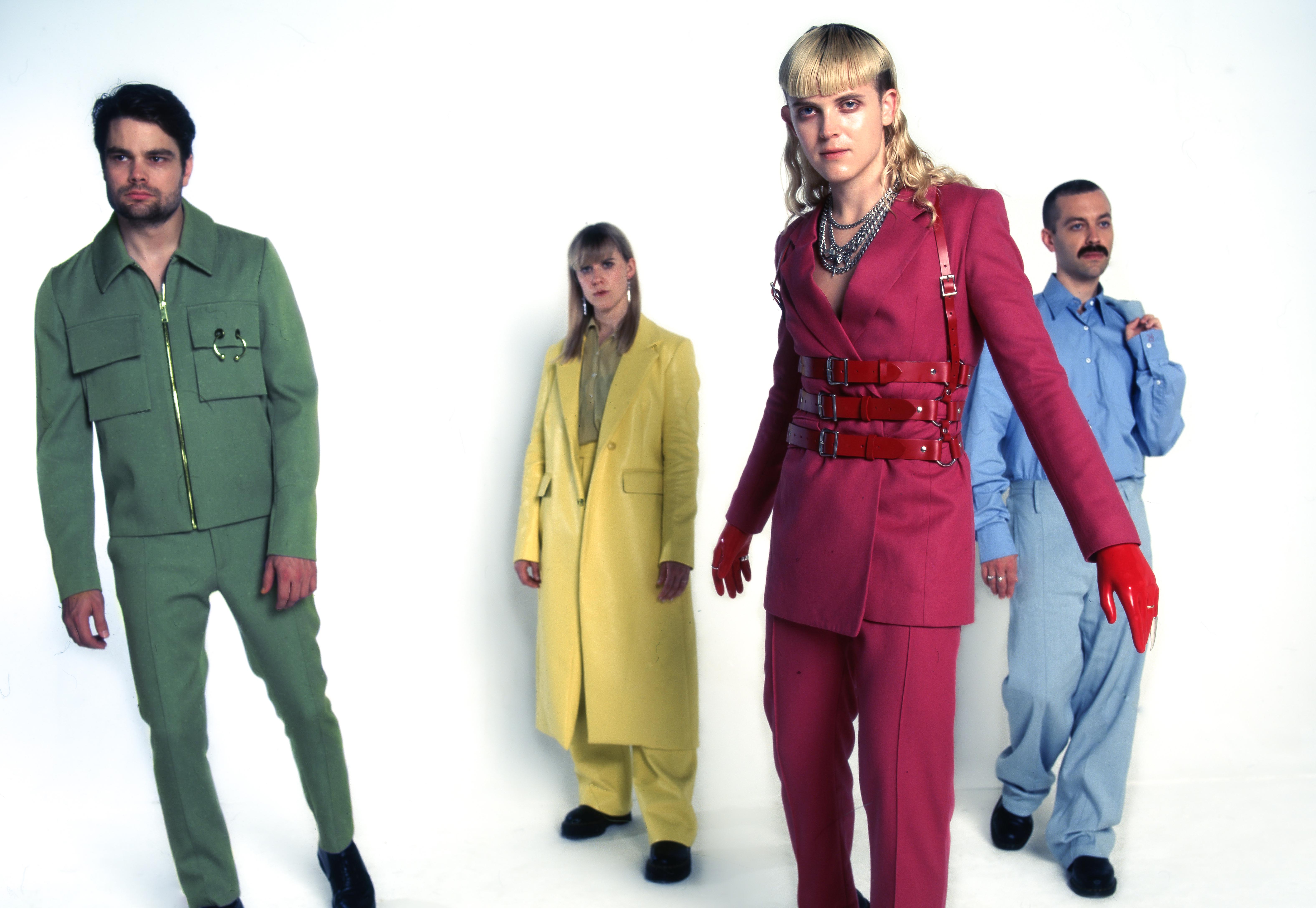 The devil works hard but Cub Sport work harder ⁠— the Brisbane band today announcing a new album will be released in May.

The track is described by frontman Tim Nelson as an "emotional purge".

"The lyrics flowed in a stream of consciousness and when I listened back, I realised I’d articulated lots of things I’d been avoiding saying out loud," they said in a statement.

"Musically, it’s really different to anything I’ve written and produced before. It’s gritty, soaring and liberating, you feel it as much as you hear it. I’m hoping this song sets other people free the way it has for me."

Dealing lyrics like, "The truth is I don't want to be one of the boys/The truth is living by a gender makes me feel annoyed," the track coincides with Nelson's "decision to move forward identifying as ‘free’, positioning themselves outside the gender binary".

“I am free to follow my heart, free to flow with the energies inside and around me, free to form my own self not built by others,” Nelson shared.

To celebrate the single, Cub Sport have revealed a series of intimate club shows across the east coast of Australia this April. Playing at Sydney's Oxford Art Factory, Brisbane's The Zoo and Melbourne's Howler, the tour is being described as "fans' last opportunity to experience Cub Sport's transcendent live show in this intimate setting".

Tickets for the three shows go on sale this Friday, 6 March. For more details, scroll down to theGuide.

Cub Sport will perform at tonight's Queensland Music Awards. Keep an eye on theMusic.com.au for coverage of the event.