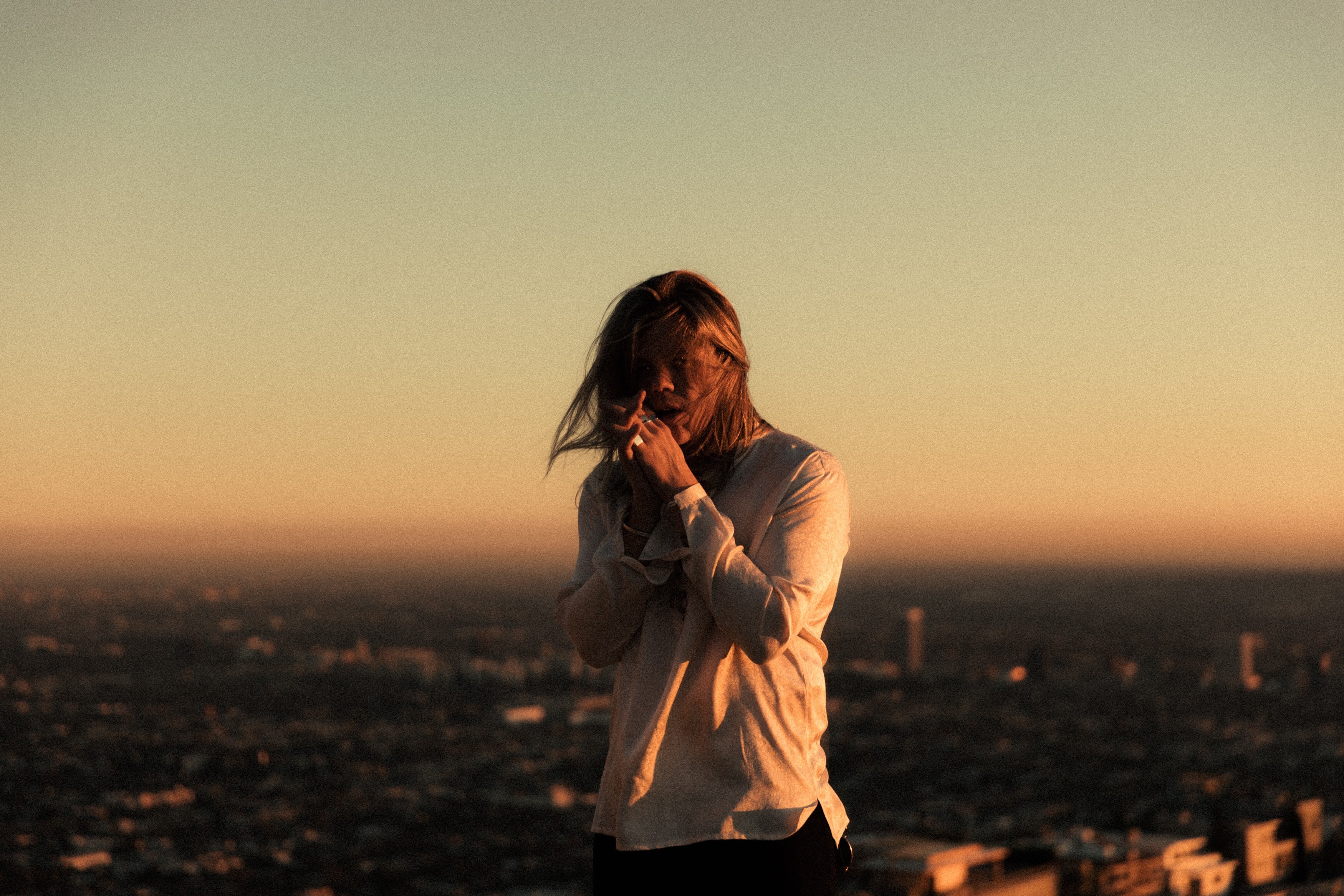 Brisbane pop star Conrad Sewell has today been revealed as a special guest for the 2020 Queensland Music Awards.

The news comes after QMusic revealed the raft of hosts and presenters who would be appearing at the event tomorrow night and teased  "one or two" more surprise names.

Currently in the midst of a national tour with the 21-date run wrapping up in Kingscliff on Friday 13 March, Sewell will present an award at the ceremony.

“I’m so excited to be embarking on my biggest ever Australian tour, visiting so many cities I haven’t played in before,” Sewell said when the tour was announced in October last year.

“I can’t wait to meet all of the fans and touch as many people with the music as possible.”