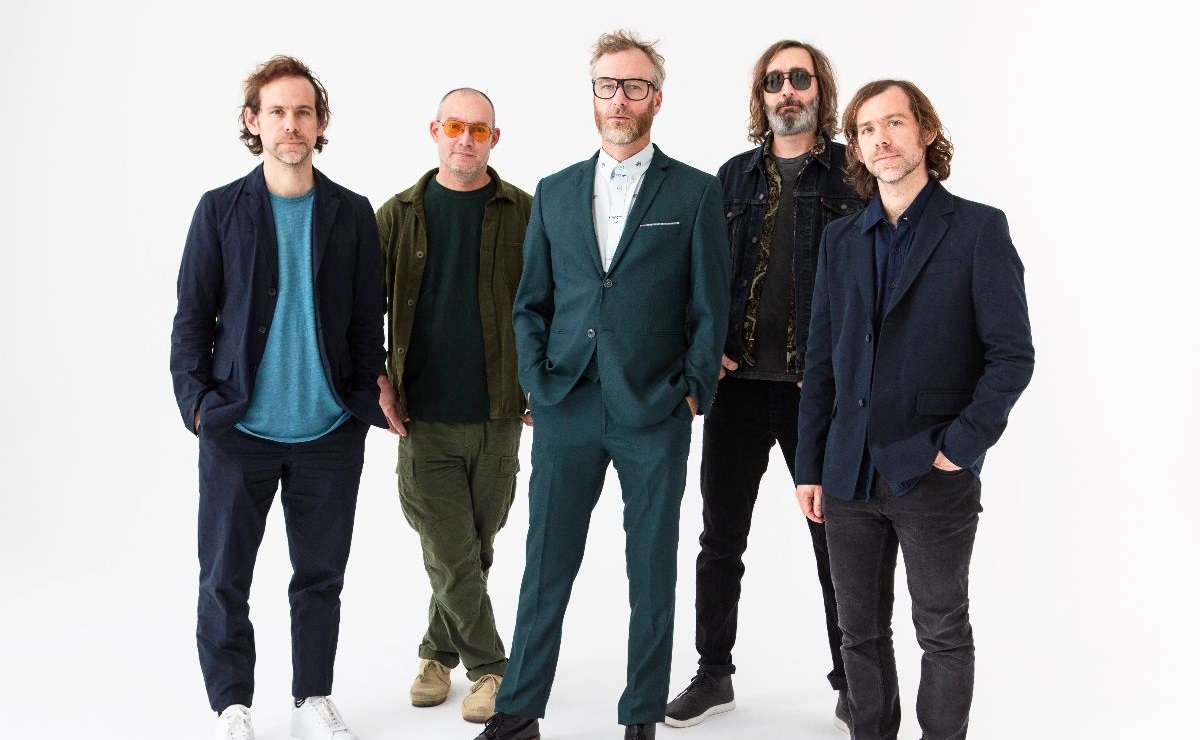 Beloved American rock band The National have released their contribution to Songs For Australia, a compilation album for bushfire relief efforts, ahead of their forthcoming Australian tour.

Covering INXS' 1987 classic Never Tear Us Apart, the Ohio band remain somewhat faithful to the original, but, of course, give it a typical National twist - strings are replaced with drumming, saxophone with guitar, horns sprinkled throughout.

"I'm so grateful to have a good excuse to cover Never Tear Us Apart," frontman Matt Berninger shared before adding it's "one of [his] favourites ever".

"Thanks for bringing us in... Hope it helps a little bit."

The project, spearheaded by Julia Stone, was borne from her sadness and frustration at the crisis and she received an overwhelming response from artists heeding the call.

“Matt came straight back to me after I presented the idea for the record,” Stone told Rolling Stone. “He was so thrilled to have an opportunity to help.”

The National will be in the country next month for a run of dates to support their 2019 release I Am Easy To Find. The album was one of The Music's albums of the year, Lauren Baxter writing at the time, "[T]his is an album that speaks volumes as a whole. It is a singular apocalypse. Music that, once again, gets inside your bones, laying down roots."

Here's hoping we'll get a live version of the cover come March.

Songs For Australia is due for digital release on 12 March. It will also feature covers from the likes of Kurt Vile, Paul Kelly, Joan As Police Woman and Martha Wainwright. Follow the link here to preorder the album and for more details about the physical release.