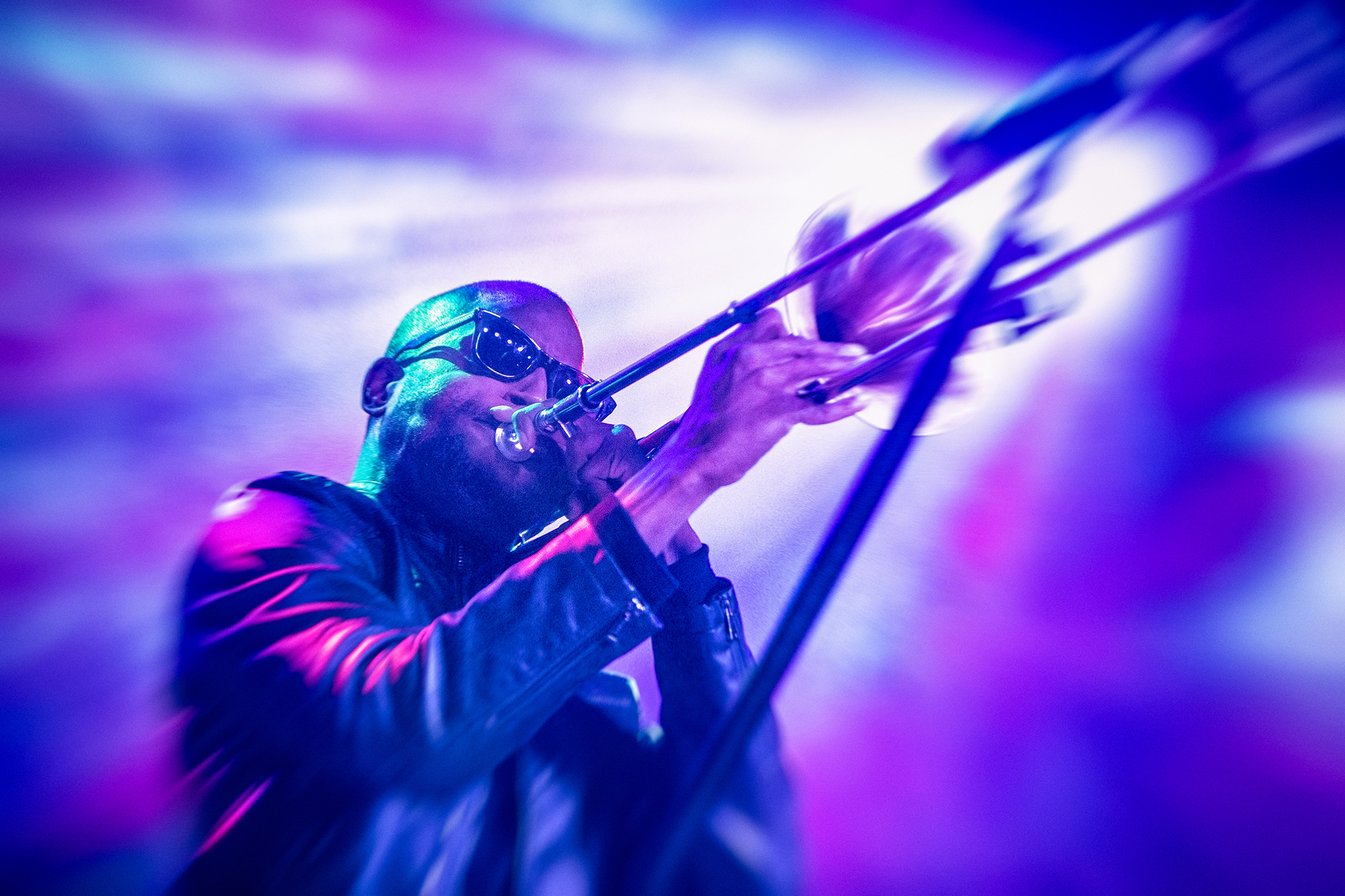 Bluesfest 2020 has gotten even bigger!

"The thrill is coming, and you can feel it as we roll out our eighth artist announcement," said festival director Peter Noble OAM.

"Next week we will release our complete artist playing schedule, but right now along with headliners Alanis Morissette, Patti Smith, Lenny Kravitz, Crowded House’s only Australian performance announced this year, along with George Benson, John Butler, Xavier Rudd, The Cat Empire and so many more we are pleased to announce that one of the all-time Bluesfest favourites Trombone Shorty & Orleans Avenue will be playing the mainstage on Thursday, our opening night.

"This is the band that closes New Orleans Jazz Festival every year and was chosen to replace the Neville brothers in that much coveted slot. They are sensational, this will be the sixth time they play Bluesfest and once again we are confident, they will slay the audience.

"Other artists in the announcements such as The Bamboos who will make their live debut of their forthcoming tenth album, Ray Beadle who recently represented Australia in Memphis where he competed in the International Blues Challenge making it to the finals.

For more details on Bluesfest 2020 and its accompanying sideshows, head to theGuide.