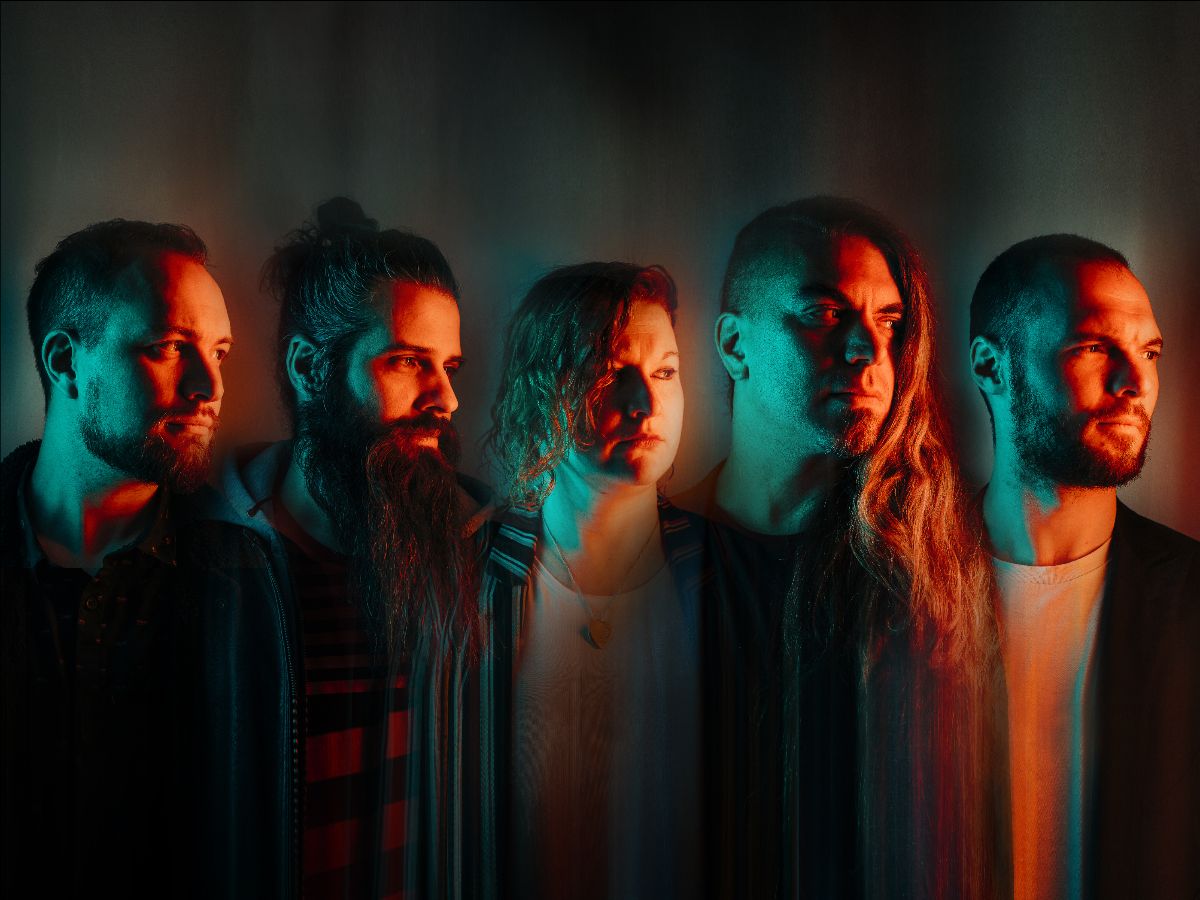 Perth heavyweights Voyager have announced they will head out on a headline tour of Australia this May.

Following the release of their track and video for Runaway - which came this close to getting the five-piece in contention for this month's Eurovision - Australia Decides event, the band will perform shows in Perth, Brisbane, Adelaide, Canberra, Sydney and Melbourne.

As well as the single, Voyager will tour in support of their November-released album, Colours In The Sun, which scored our pick for Album Of The Week.

"We have been stoked with the reception of our latest album and the videos we've made celebrating the beauty and expanse of our country," drummer Ashley Doodkorte said.

"We want to distill that essence and bring the colours in the sun to a stage near you."

General public tickets for the shows go on sale this Thursday (27 February).

Click on theGuide to check out all of the dates and venues.