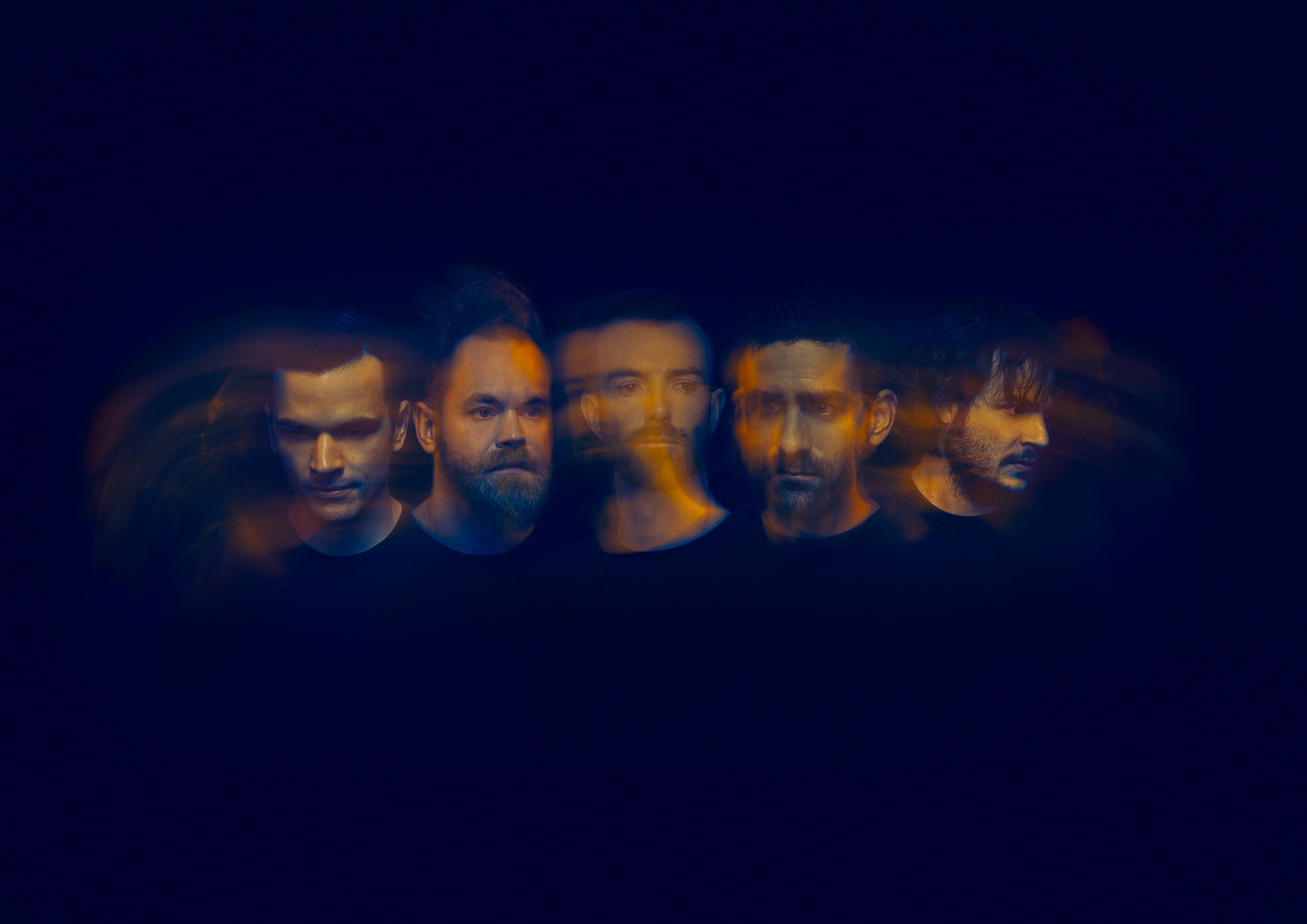 Karnivool are heading out on a massive headline tour in celebration of their album, Sound Awake.

The group will be launching The Decade Of Sound Awake Tour at Fortitude Music Hall in Brisbane on Friday 17 April, where they'll be playing the album in its entirety.

Sound Awake debuted at #2 on the ARIA Albums Chart in mid-2009 and quickly became a fan favourite.

Tickets for the shows go on sale from 10am on Thursday 27 February, head to theGuide for all the info.