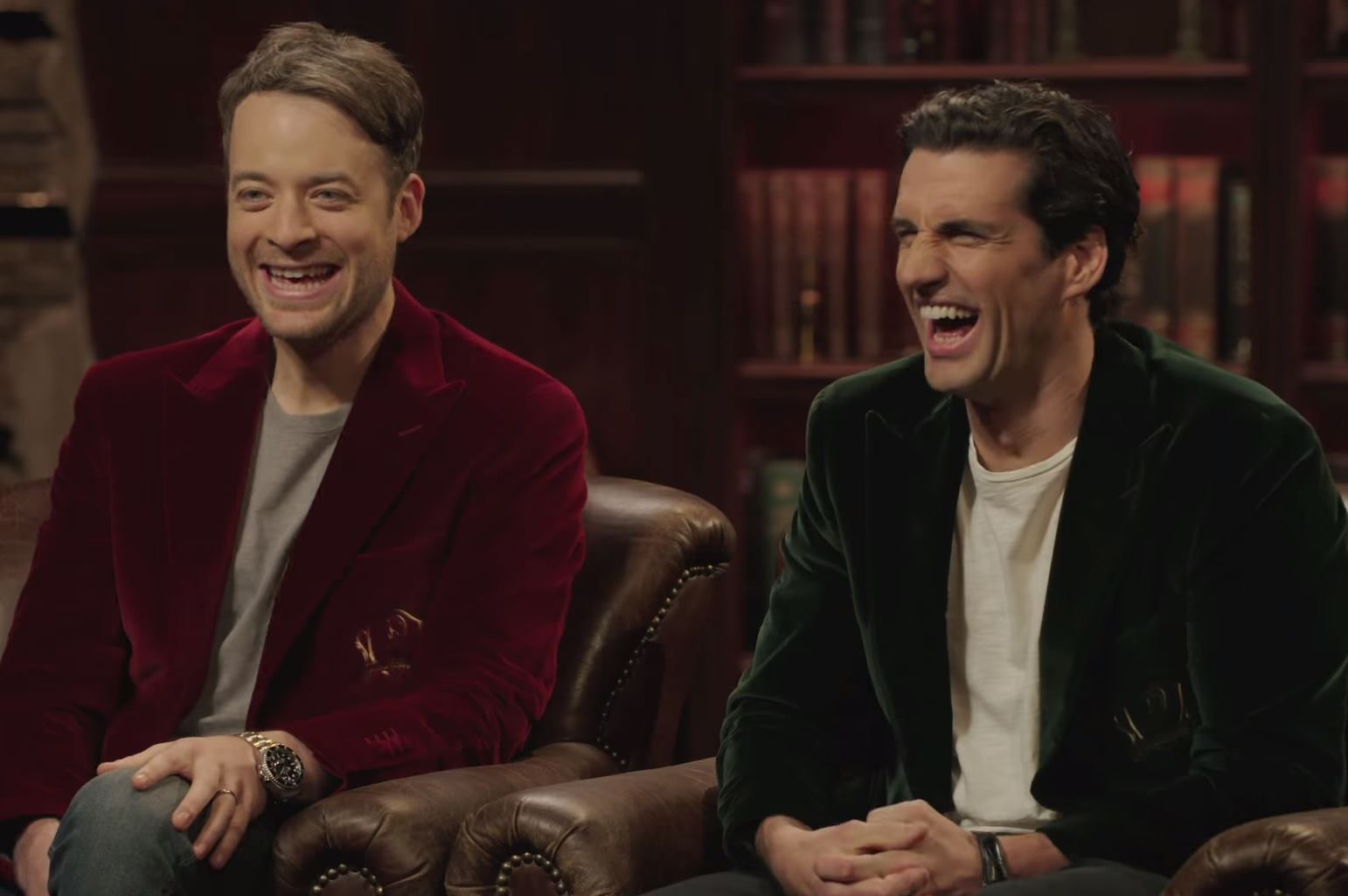 Hamish Blake and Andy Lee's True Story TV show has been picked up by a major US TV network.

As Deadline reports, the new six-episode series will be based on Blake and Lee's show and feature everyday Americans sharing their "extraordinary and unbelievably true stories".

It has also been confirmed that US stars Ed Helms (The Hangover, The Office) and Randall Park (Fresh Off The Boat) will host.

“It’s an incredibly warm, hilarious and kind-spirited show that celebrates the lost art of laughing at ourselves… with a little help from epic reenactments.”

Park added, “I’m so excited to be a part of a show that combines three of my favorite things: great stories from real people, my pal Ed Helms and couches".

"It’s something you’ve never seen before, but is very relatable.” Darnell said.

“Ed and Randall are innovators on the comedy circuit making them the perfect combination to headline this show for NBC.”