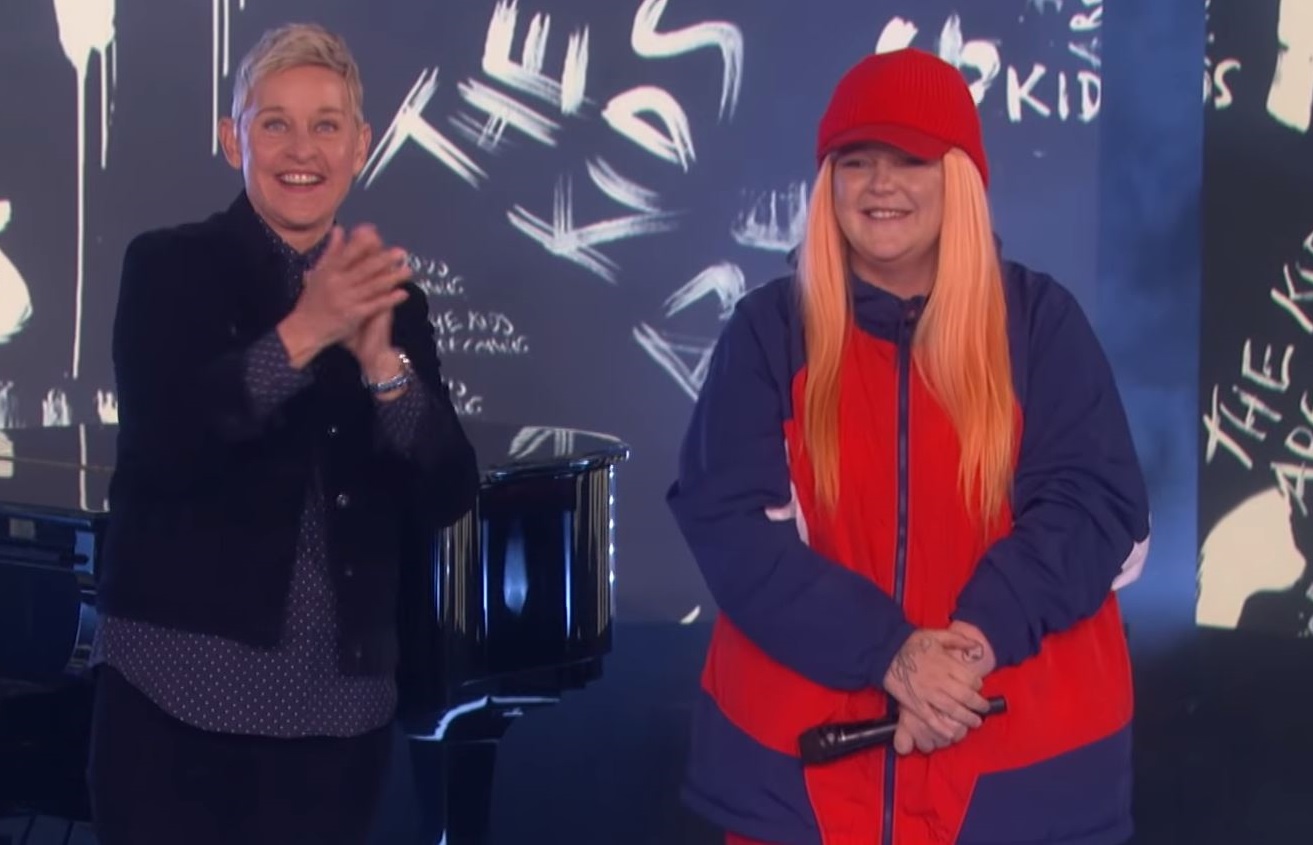 Tones & I has broken streaming records, made ARIA chart history and been at the top of music charts around the world and now the Australian singer can add 'standing ovation on Ellen' to that list.

The Byron Bay-based artist appeared on the NBC daytime talk show this week to perform her global hit, Dance Monkey, which saw the entire studio audience get on their feet.

Host Ellen DeGeneres was also clearly rapt with the performance and ran over to the stage to hug Tones and say, "You're awesome".

Check out the full performance and an exclusive of Tones performing Never Seen The Rain below.

Turns out Tones even got some face time with rap legend Diddy backstage...

As well as the huge US TV spot, Tones & I is also set to perform the half time show at an LA Lakers basketball game in April, before returning home for a headline tour.

It comes after Dance Monkey was revealed as the most Shazamed song of all time and broke the global streaming record for Spotify (hitting #1 for four months and racking up over six million streams per day!).

Check out theGuide for all of the Australian tour details.