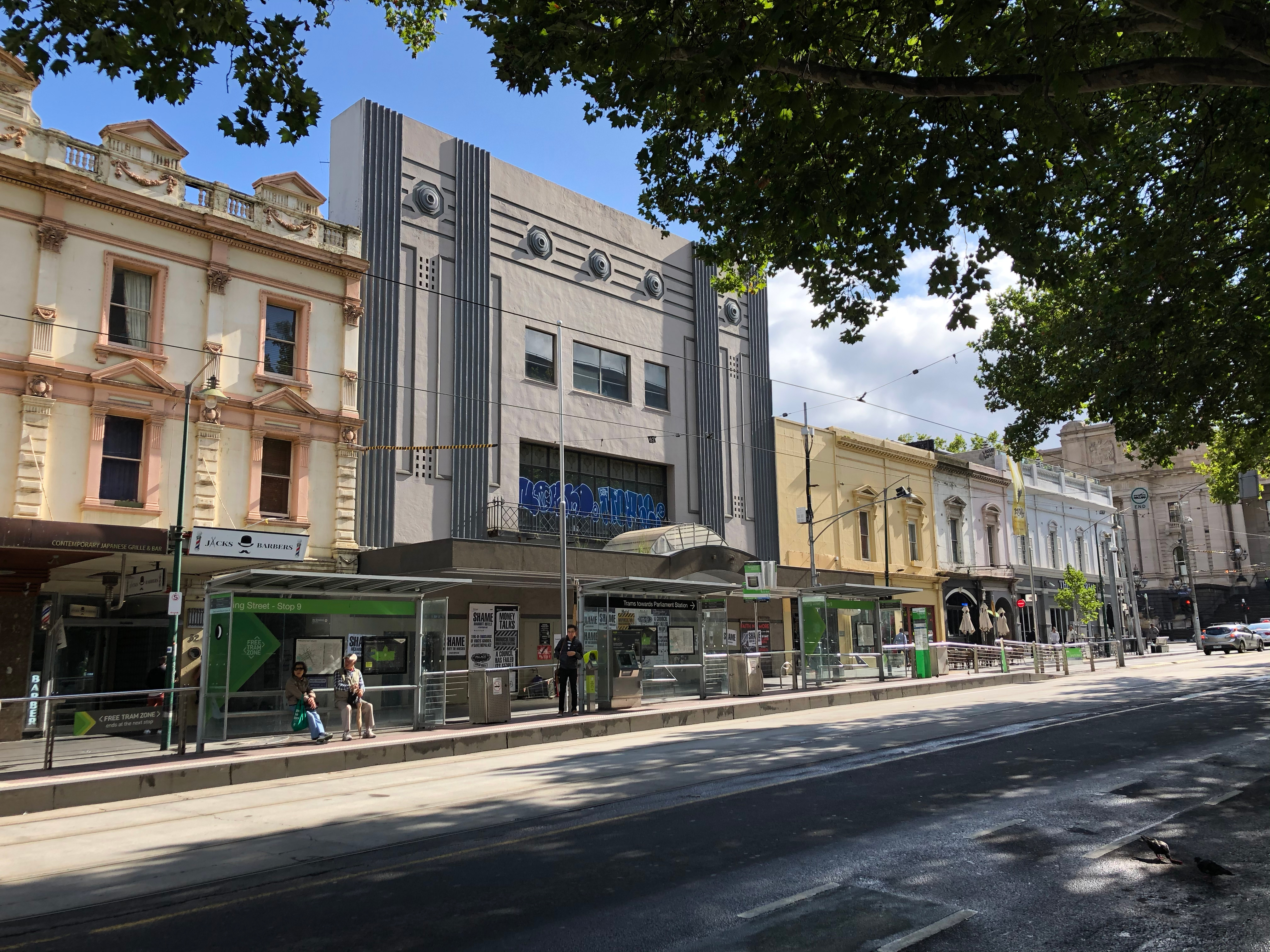 Melbourne's The Palace Theatre has operated under many names in its 108 years - Metro Nightclub, Metro Theatre, St James Theatre, The New Palace, Apollo Theatre, Brennan's Amphitheatre - but now in 2020, it's set to be known as just one thing; gone.

The much-loved venue, located at 20-30 Bourke Street in the CBD, has operated as a hotel, theatre, cinema, church and most famously, a nightclub and live music venue from the mid-'80s through to its shuttering in May 2014, following the building's sale to developers Jinshan Investment Group for $11.2 million in 2012.

Acts including Lana Del Rey, Hot Chip, My Bloody Valentine, The Killers, Arctic Monkeys and more all performed at the venue prior to its closure. 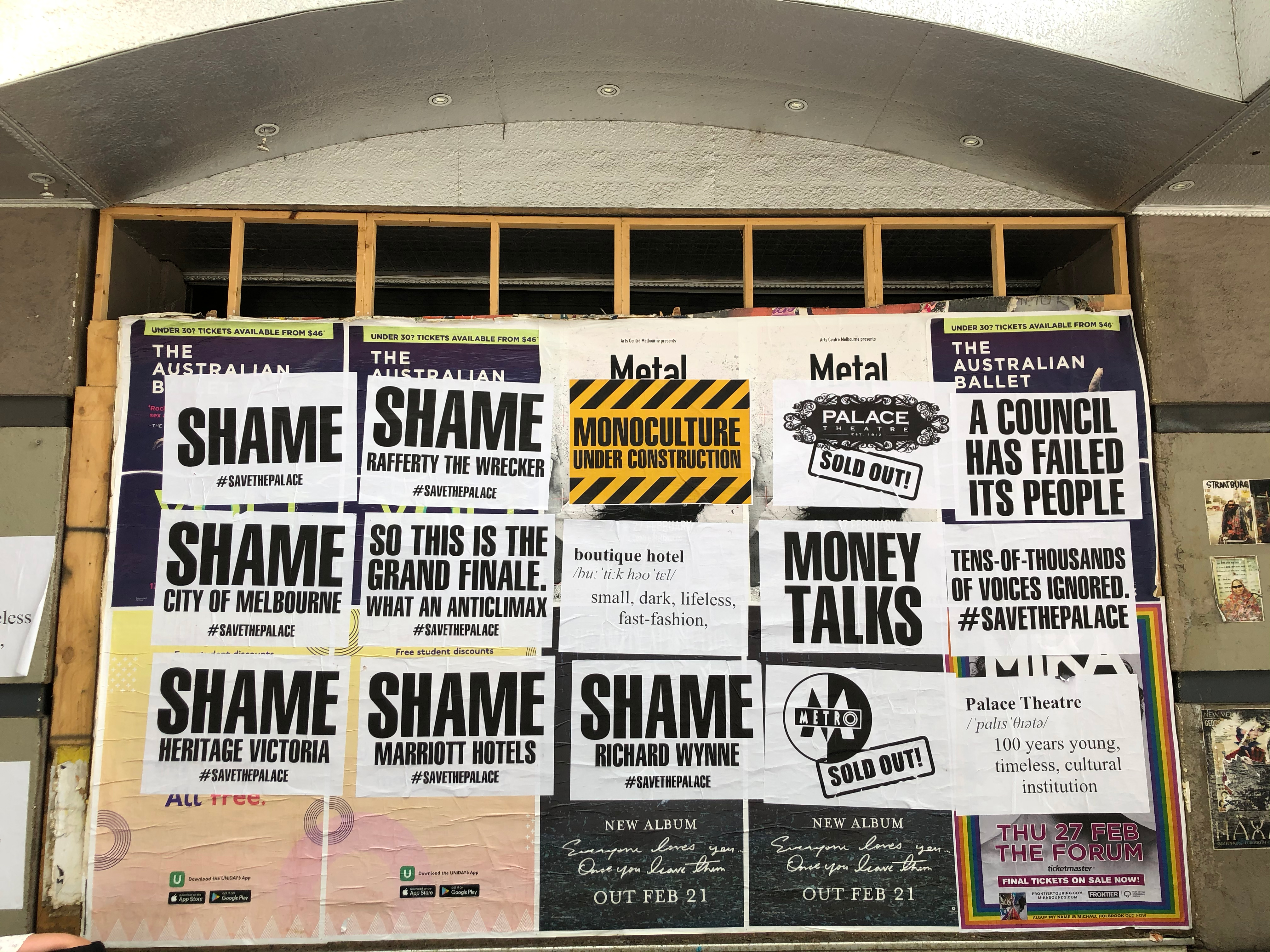 “Numerous requests to the landlord to extend our lease have been rejected,” read a statement from The Palace management in March 2014.

“The landlord has made this decision while still awaiting approval of planning and building permits which to date, have been rejected by both the State Government and Melbourne City Council.

“Palace Theatre management had requested assistance from both state and local government to seek alternative locations to ensure the ongoing success of the Victoria's thriving live music industry and to continue to provide live music. Regretfully, to date, this avenue of relocating the operations of the Palace Theatre has been unsuccessful.

Demolition of the space began in November 2014, with interiors being stripped ahead of the council's decision to whether the building was eligible for heritage listing.

Initially, it was intended to become Australia's first W Hotel from the Marriott International group. It has since been confirmed to become the group's new 235 room Le Meridien hotel.

In the time since, there has been confusion as to what exactly is happening with the development, with seemingly little to no work happening at the site and one of the city's most-loved venues turned into little more than just a spot for bill posters.

The Music can confirm that development of the site has commenced further, with photos emerging via the Save The Palace Facebook group showing internal demolition this week. See the images below.

When The Music visited the site this morning, the building remained totally boarded up while construction workers seemed to be working within the space.

A representative for Peddle Thorp has shared that it is likely that the building will keep its existing facade.

The Music has attempted to contact both Marriott International and Jinshan groups. 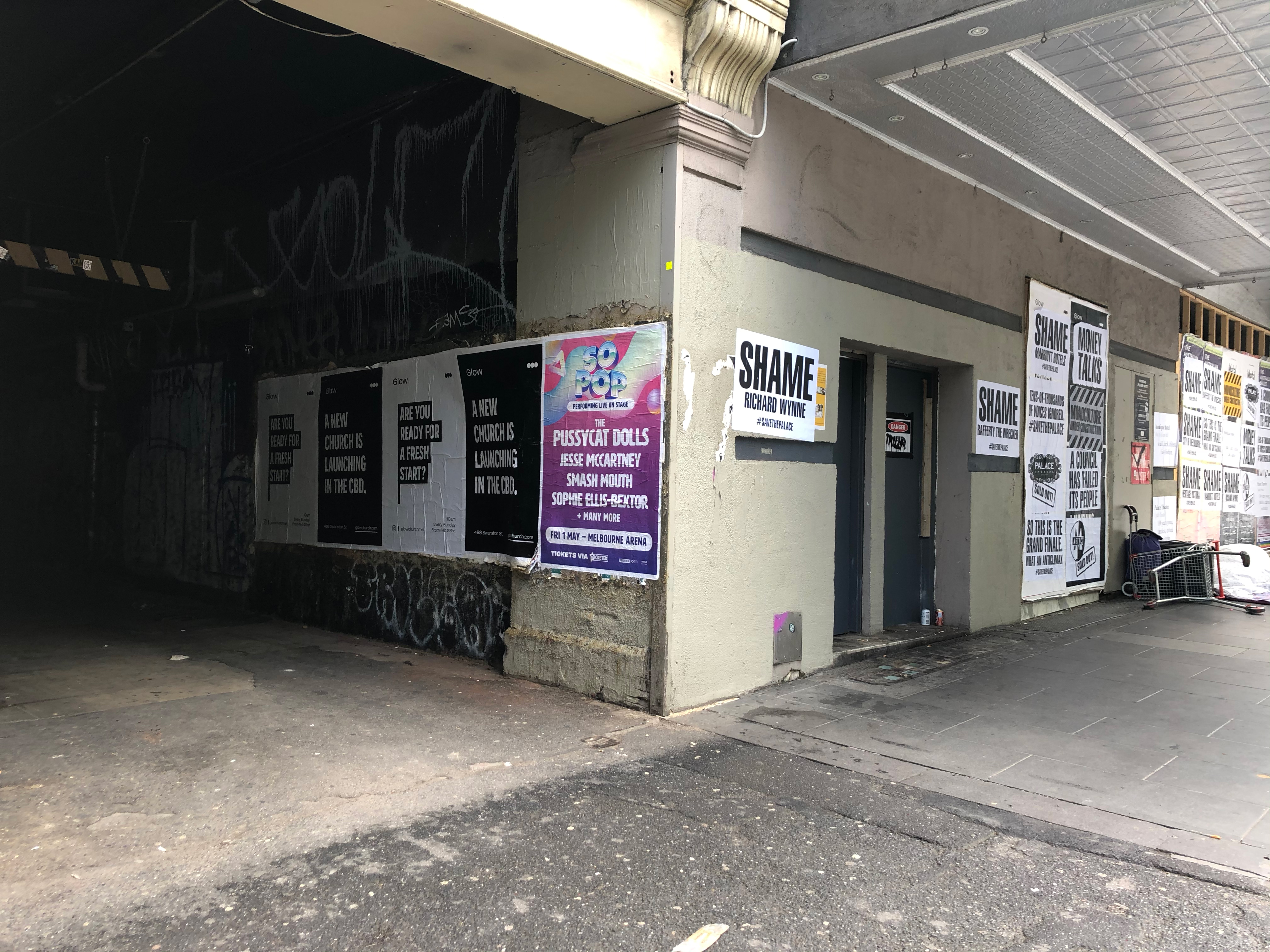 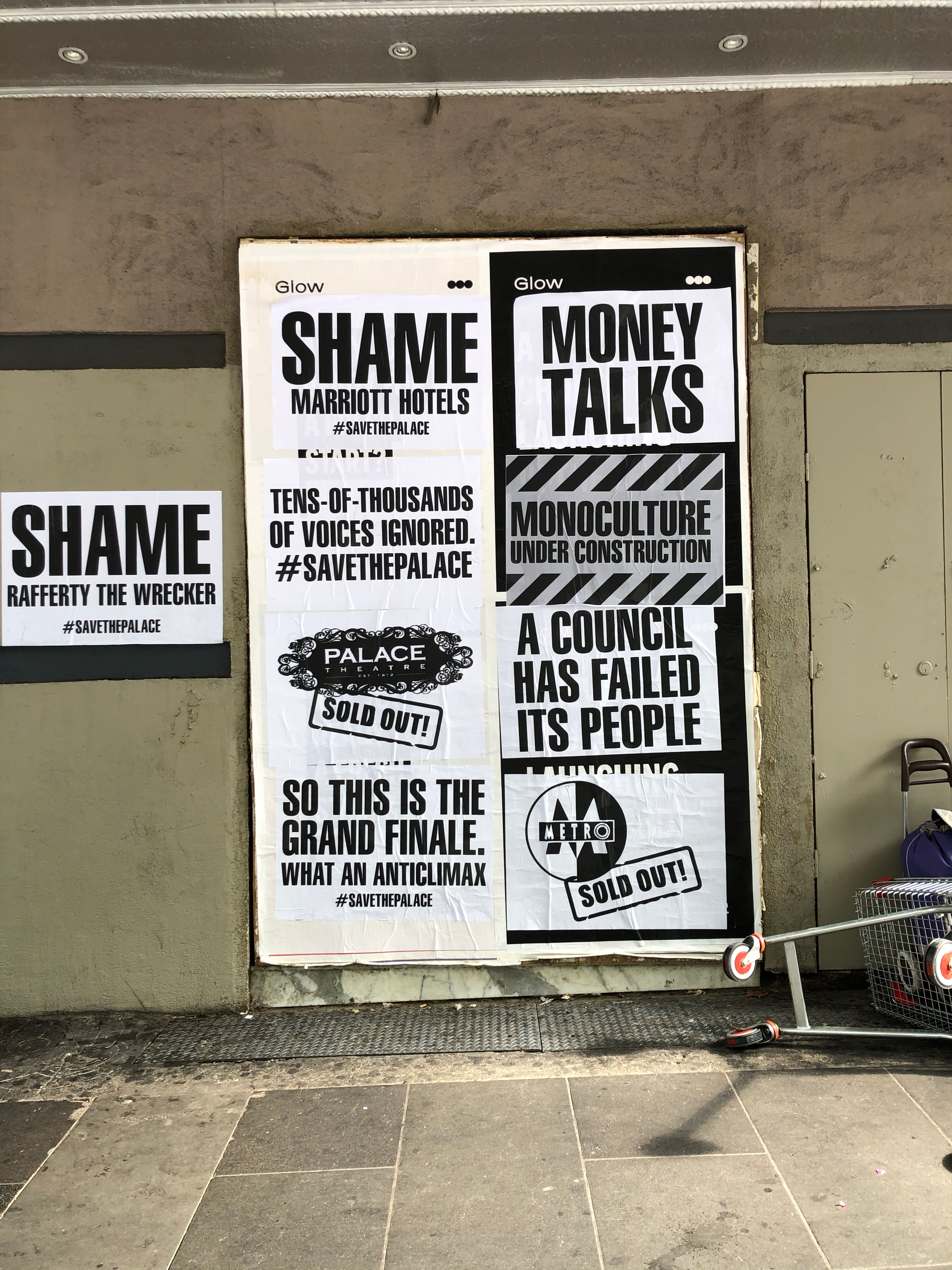