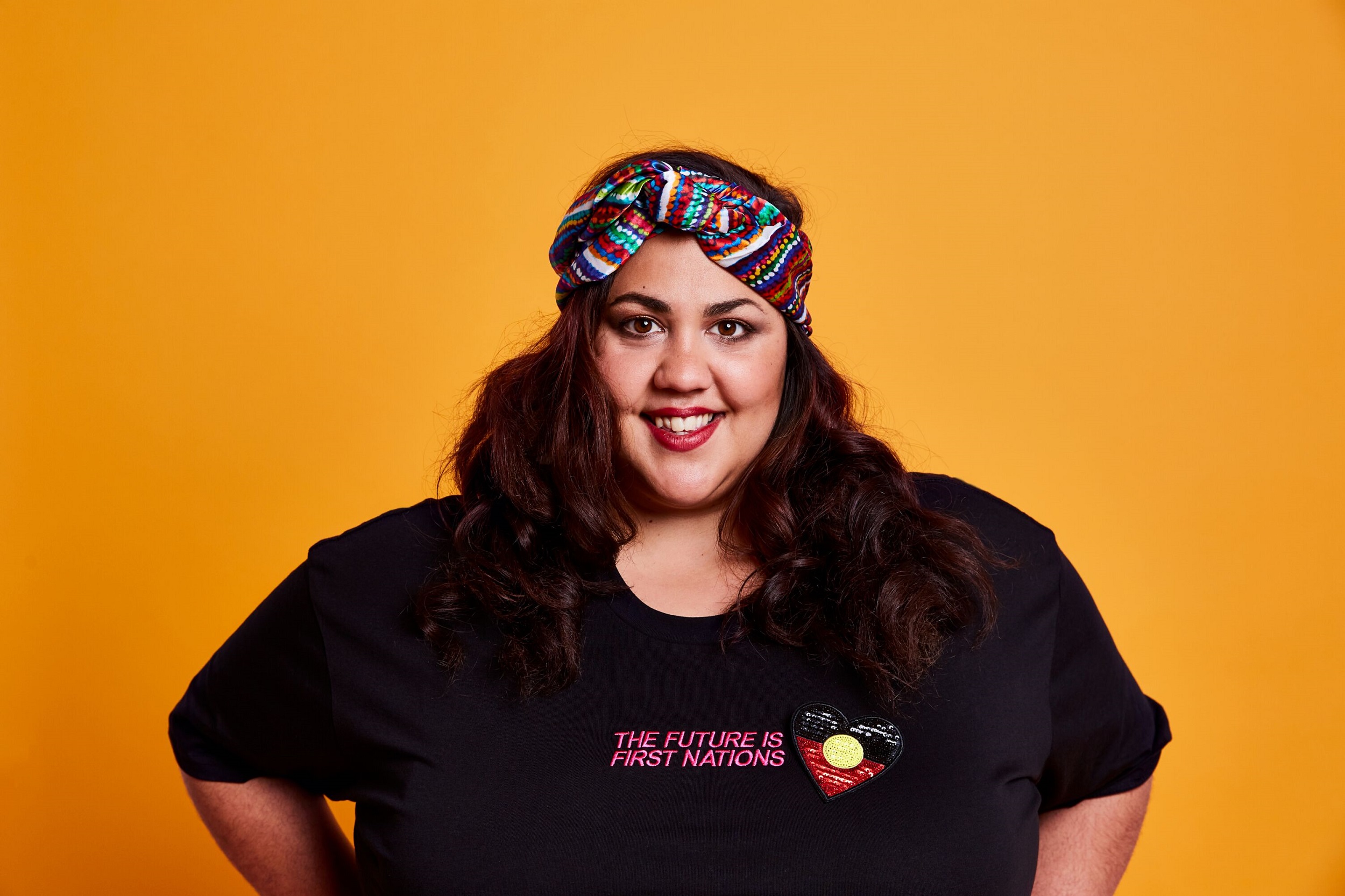 The Pinder Prize winner has today been confirmed to take on the gig, which supports not-for-profit organisation Oxfam, taking place at Palais Theatre in Melbourne on 18 March.

“I’m not sure the Comedy Festival are making the right decision having this big face! But in all seriousness, I think Aboriginal representation in roles like this is hugely important and I’m so chuffed they’d have faith in me to fulfil such an important job," Tisdell said.

The Gala is already sold out but ABCTV will broadcast the show nationally. An air date is yet to be confirmed.

Head to the Melbourne International Comedy Festival website for ticketing and more details.