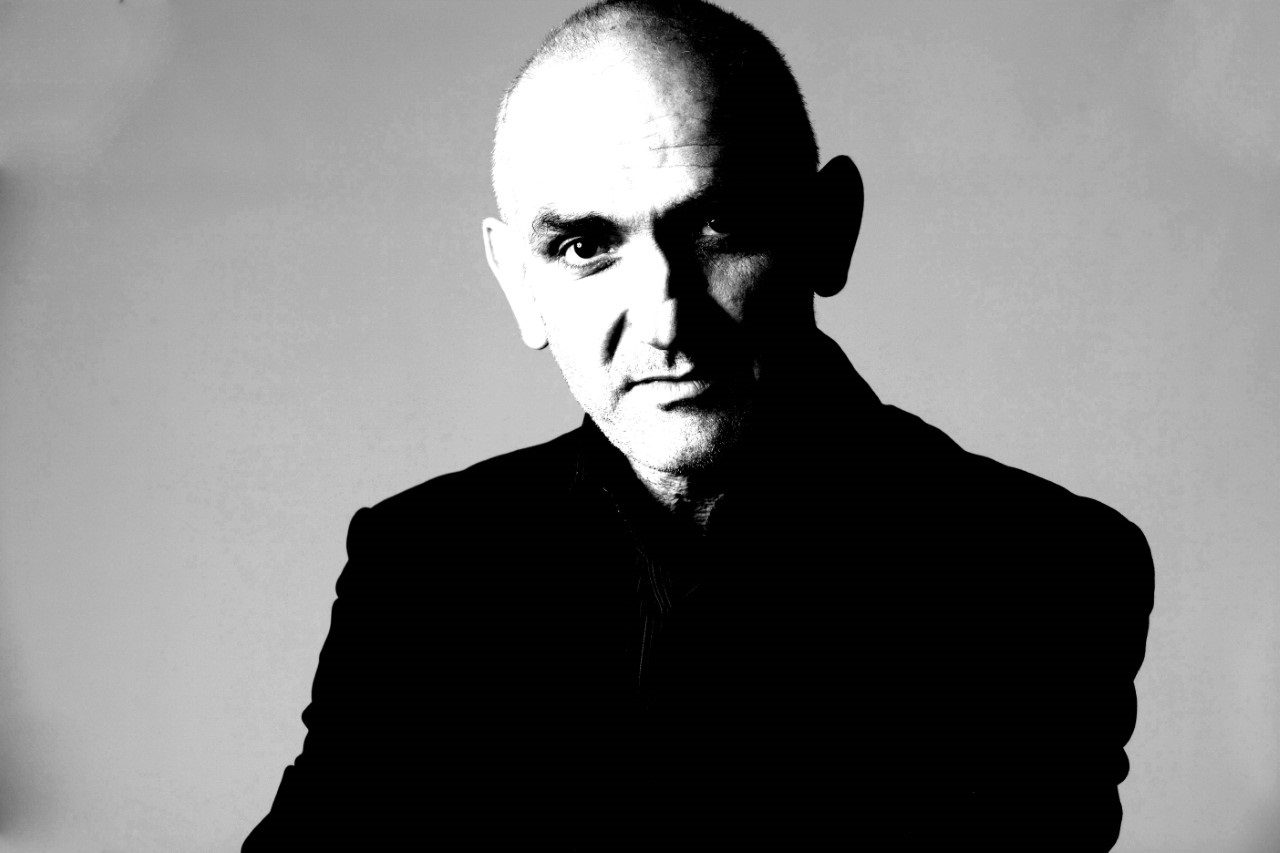 Paul Kelly is set to head to Antarctica next year to perform three special shows in the name of charity.

The Australian music legend will be the special guest for an expedition cruise with Latin America and Polar Travel Specialists, Chimu Adventures, which will aim to raise funds for World Wide Fund (WWF) and climate crisis group, Groundswell Giving.

The 21-day cruise will depart on 11 March 2021 and see Kelly, along with 200 other passengers, travel through Antarctica, South Georgia and the Falkland Islands.

The ARIA Hall of Famer will perform three intimate gigs during the voyage, which coincides with the release of his new single, Sleep, Australia, Sleep.

“Paul Kelly shares many of Chimu’s views about the environment and climate change and his latest single shines an important light on these issues," Chimu Adventure co-founder, Chad Carey, said.

"Being able to support WWF and The Groundswell Project via this expedition is something we are delighted to be able to do.”