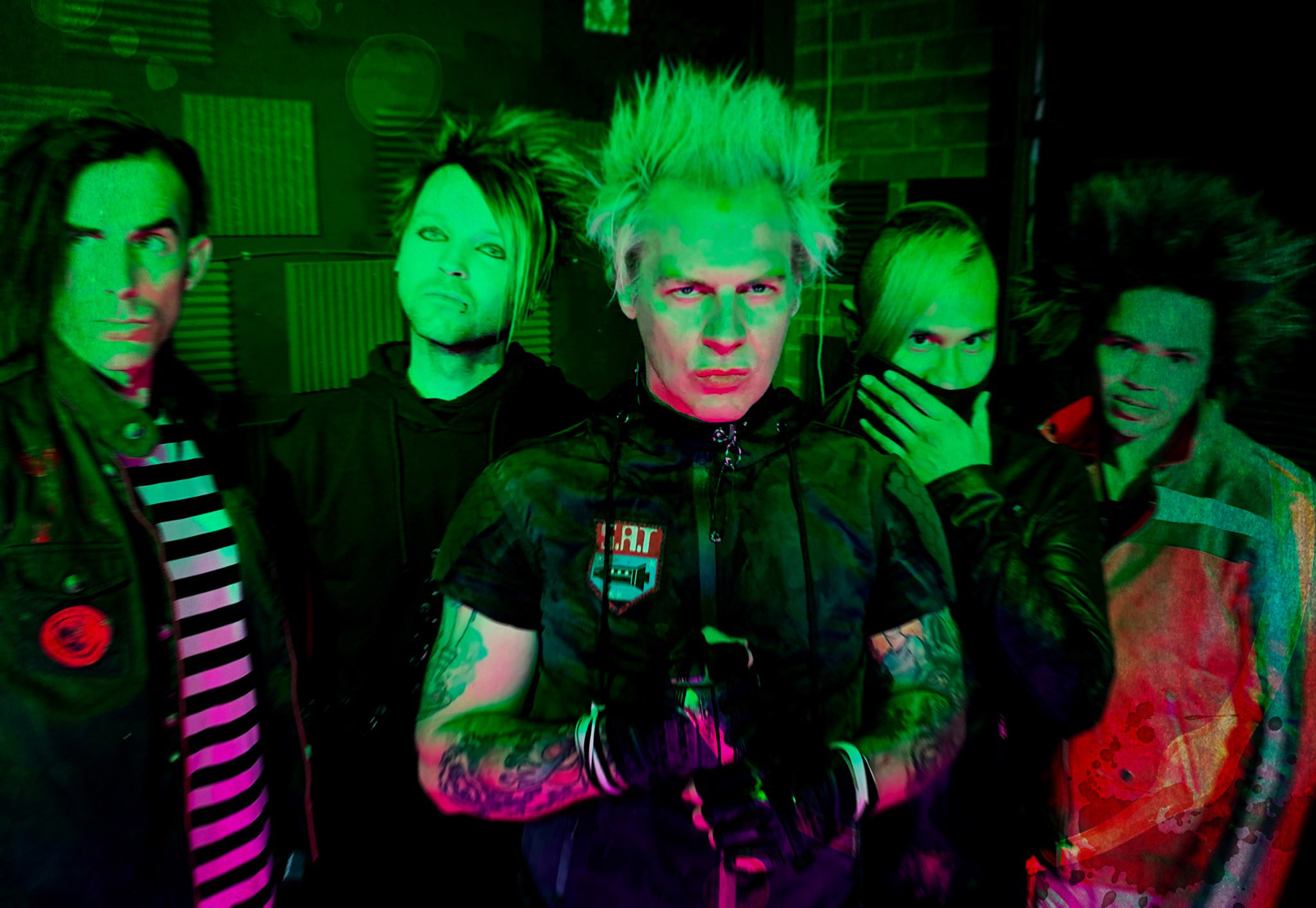 The industrial metal band will touchdown in Australia this September to celebrate the 21st anniversary of their second LP, Tonight The Stars Revolt!.

The acclaimed release features fan favourites Supernova Goes Pop, Nobody's Real and When Worlds Collide, the latter of which appeared on both the Tony Hawk's Pro Skater 2 and Twisted Metal soundtracks and was the theme for 2004's WWE Smackdown Vs Raw.

For all dates and ticketing details, see theGuide.