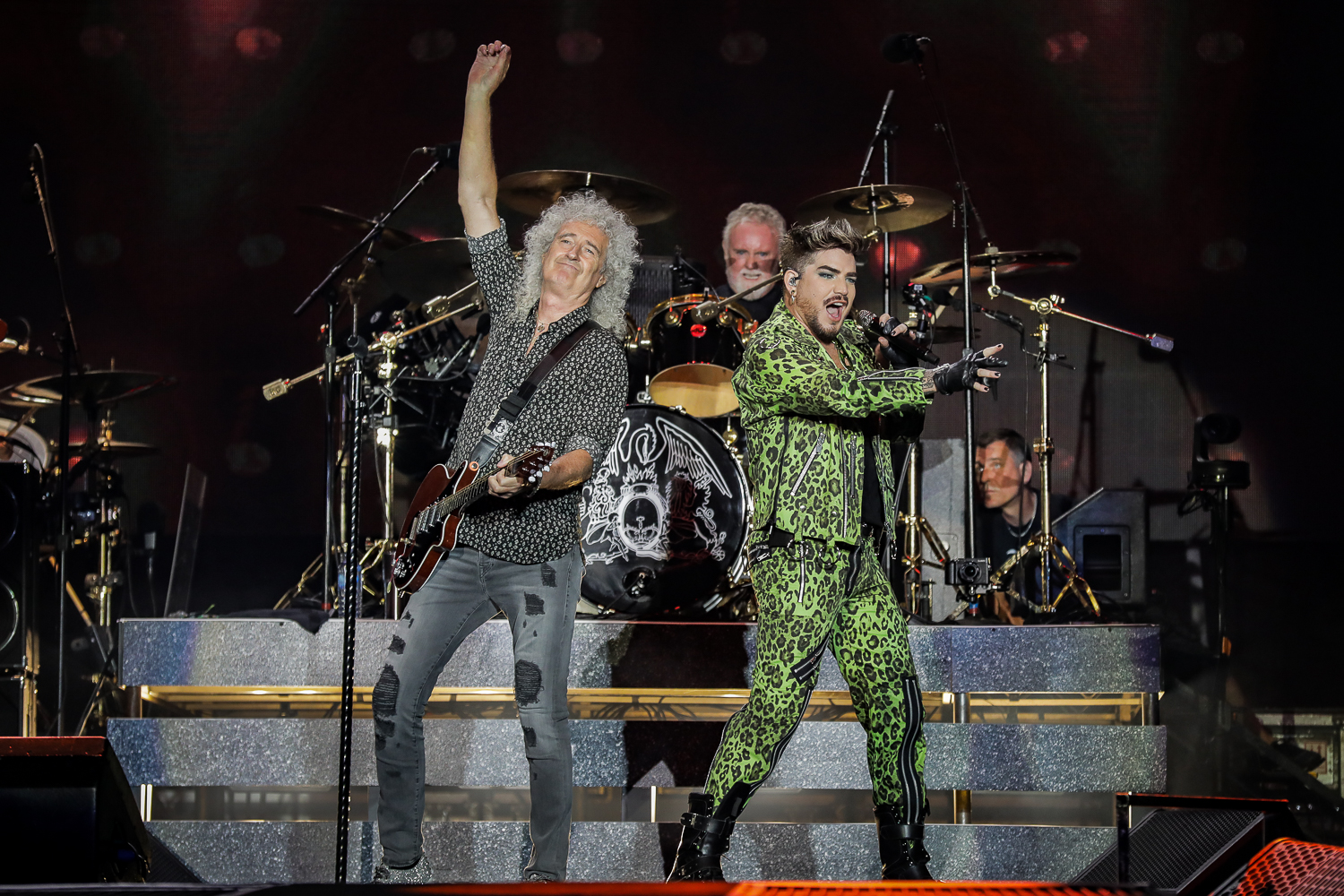 If you somehow missed Sunday's blockbuster Fire Fight Australia concert event or if you just want to relive it all over again, you're getting another chance.

The Seven network has today confirmed it will air the highlights and biggest moments from the 10 hour broadcast for an encore screening this Saturday night from  7pm on Channel 7 and 7plus.

Over $9.8 million dollars has been raised for bushfire relief from the concert which was played to a sold out crowd of over 75,000 people at ANZ Stadium in Sydney and over one million more watching from home.

The day included stand out performances from the likes of Queen + Adam Lambert, Alice Cooper, 5 Seconds Of Summer and Amy Shark.

Check out our full review of Fire Fight Australia here.