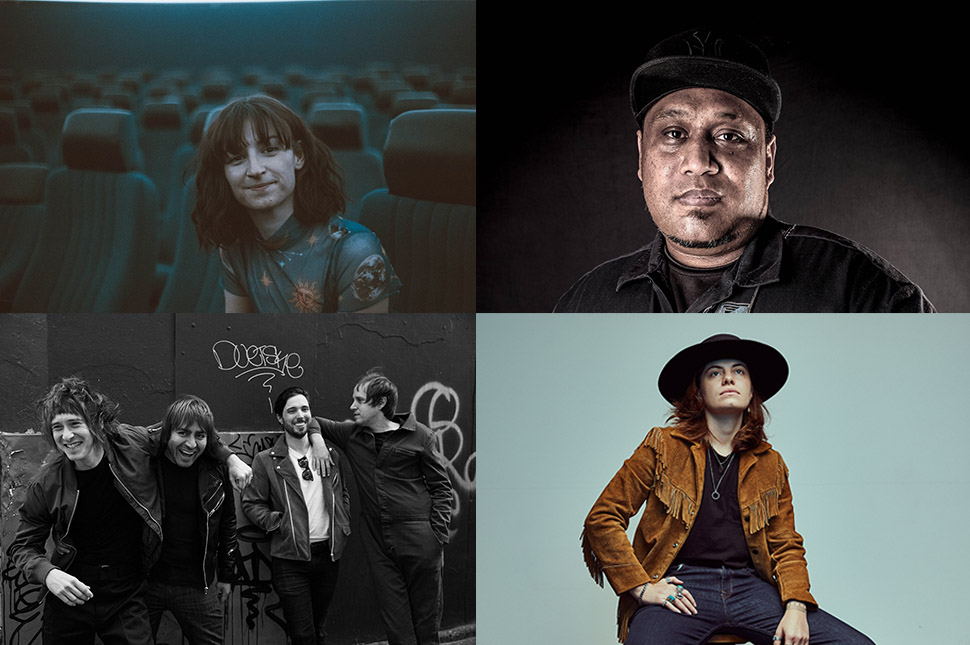 Some of the country’s best emerging talent will take the stage this April in support of Bluesfest acts across the country.

With Bluesfest set to take over Byron Bay in April, its sideshow slate is once again huge and the big names touring the country had a hand in picking the local acts who would be opening for them.

“It’s a pleasure watching the list of supports come together, they add to the richness, diversity and flavour of our sideshows,” Kimberley Galceran, Head of Touring at Bluesfest, said.

“I often hear people exclaiming, ‘How good was the support act!?’ to a stranger during intermission and it gives me a smile. There’s an act in here you haven’t heard yet, that you’ll be playing for years to come, give them a listen.”

Eagles Of Death Metal have selected folk rocker BATTS to kick off proceedings in Melbourne, while The Delta Riggs kick off the party in Sydney and Melbourne.

John Mayall will be supported by Clayton Bones Harvey in Cairns and Dave Hole in Sydney, Melbourne, Adelaide and Perth, while Yorta Yorta singer-songwriter Benny Walker has been confirmed to support Larkin Poe in Melboune and Bobby Alu will support The Wailers on their national tour.

Other locals confirmed include:

Find out more about the 2020 Bluesfest sideshows support acts here.