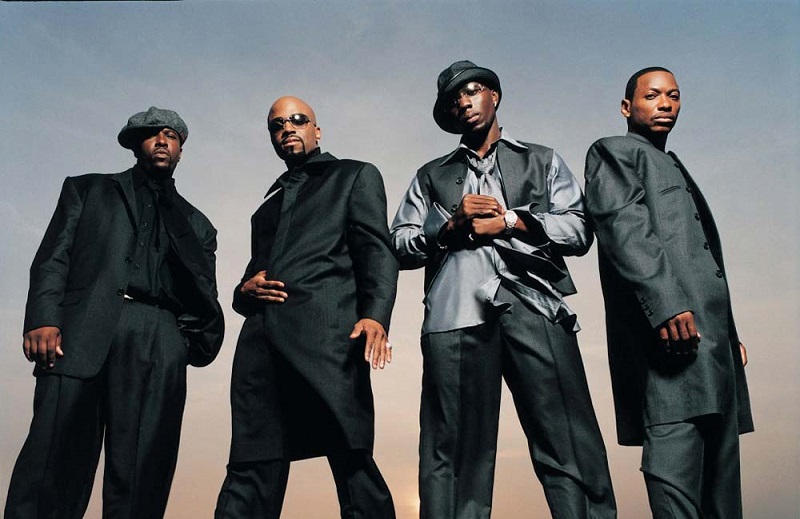 The Made In The '90s Australian concert tour has been postponed due to "unforeseen scheduling difficulties".

The run, originally scheduled to kick off early next month, featured a line-up that included Blackstreet, Next, All-4-One, Mario Winans, Renee Neufville of Zhane and CDB.

Promoters have today confirmed that the tour has been pushed forward to June, with all existing tickets to remain valid for the new dates.

It has also been announced that a new "mystery international act" will be revealed on the bill ahead of the rescheduled shows.

The news comes after The Made In The '90s announced its return last December following an eight year hiatus.

For more details, check out theGuide.