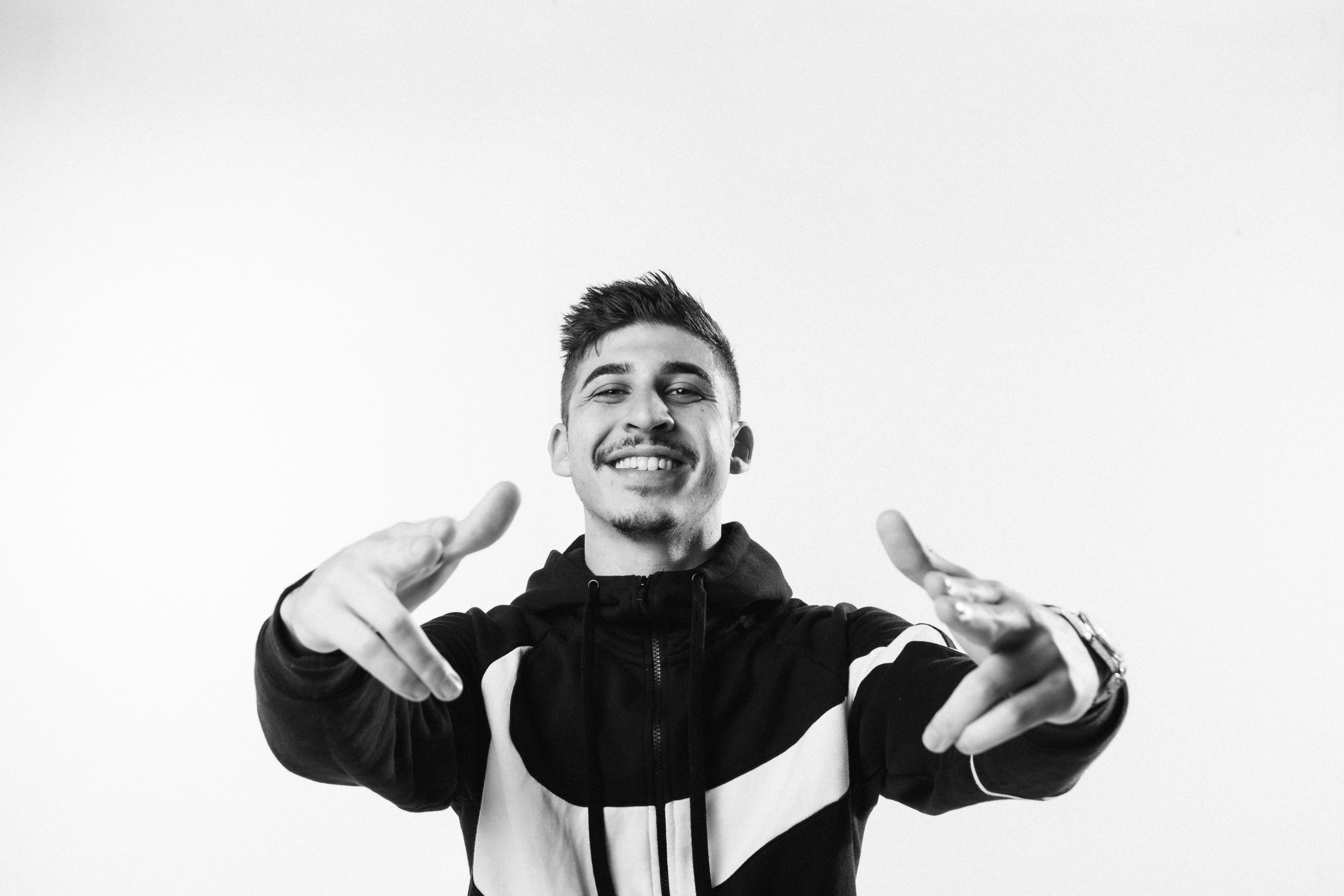 Chillinit has announced his next headline tour.

The rapper will tour in support of his recently released second album, The Octagon, which debuted at #2 on the ARIA Album Charts two weeks ago.

He'll kick off the tour at Metro Theatre in Sydney on Friday 27 March and then head to Brisbane, Perth, Hobart, Melbourne, Adelaide and the Gold Coast.

In addition to Australia, Chillinit will also head to the UK and New Zealand for shows in the first half of 2020.

Tickets for the tour are on sale from 9am on Thursday 20 February, head to theGuide for all the info.