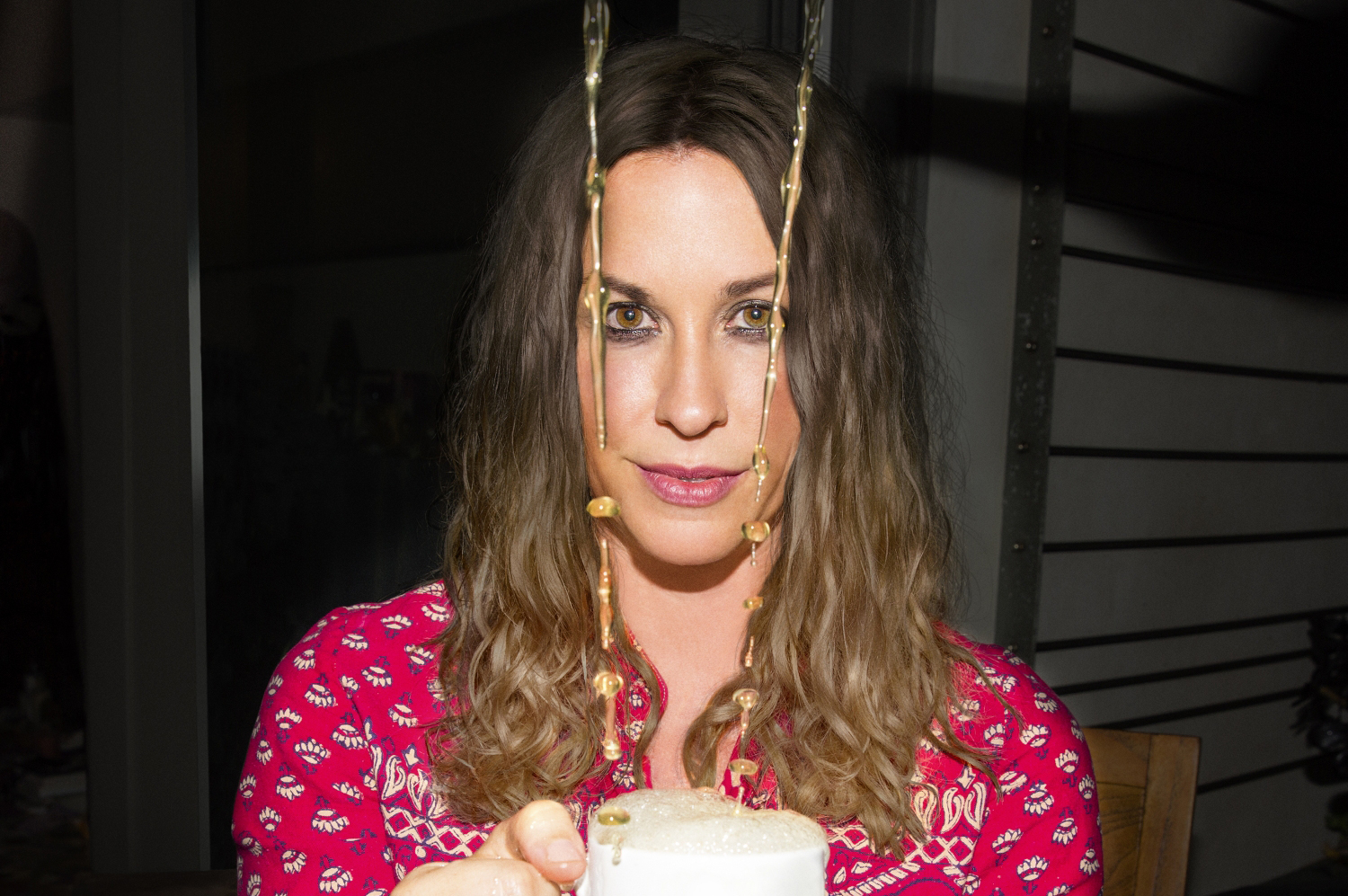 The Canadian artist will now play a second Melbourne show, taking place on Tuesday 14 April, after selling out her previously announced 15 April show.

She will now also head to Perth for a show at RAC Arena on Saturday 18 April.

Morissette is heading to Australia in celebration of the 25th anniversary of her album Jagged Little Pill, which she'll kick off with a headline set at Bluesfest over the Easter long weekend.

Tickets for the newly announced shows go on sale from 12pm Friday 21 February, head to theGuide for all the info.

The Music recently looked back at Jagged Little Pill, find out why we still love it here.