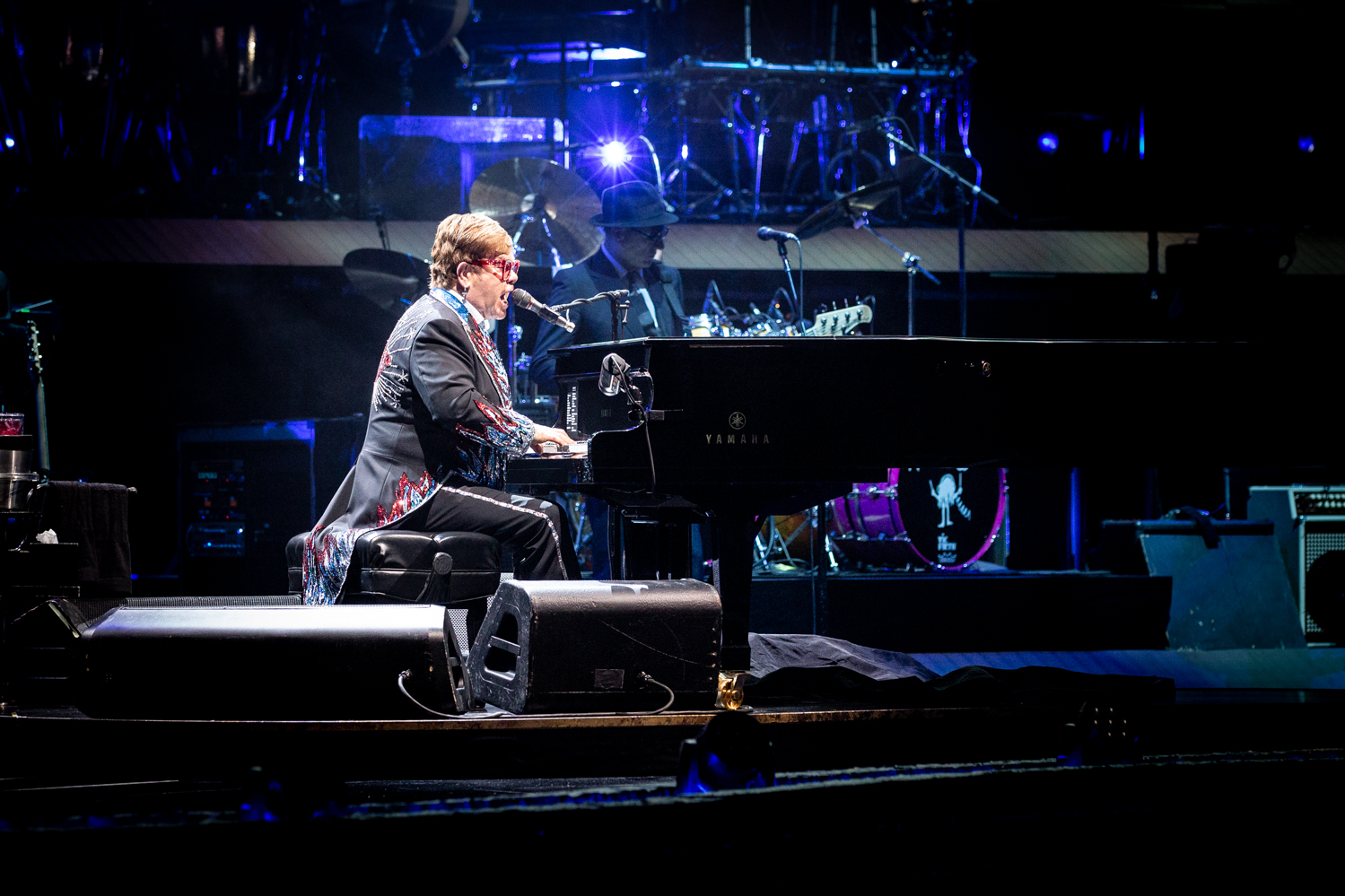 Elton John was forced to end his concert early in New Zealand on Sunday night, revealing he had been diagnosed with "walking pneumonia " earlier that day.

As Stuff reports, the music icon was performing at Mt Smart Stadium in Auckland when a medic reportedly came on stage to check on John who told the crowd, "I don't know how much longer I can sing, I just don't have anything left.

"I will try, but I just can't promise anything."

However after attempting to sing Daniel, John was forced to stop the show.

A visibly distraught John was escorted off the stage to a standing ovation.

Taking to Instagram hours after the show, the 72-year-old legend again apologised to his fans.

"I was diagnosed with walking pneumonia earlier today, but I was determined to give you the best show humanly possible," John's post reads.

"I played and sang my heart out, until my voice could sing no more. I’m disappointed, deeply upset and sorry. I gave it all I had.

"Thank you so much for your extraordinary support and all the love you showed me during tonight’s performance."

The NZ Herald has reported that John's two remaining shows in Auckland on Tuesday and Thursday are scheduled to go ahead, before he returns to Australia for another show in Melbourne.

Head over to theGuide for more details.