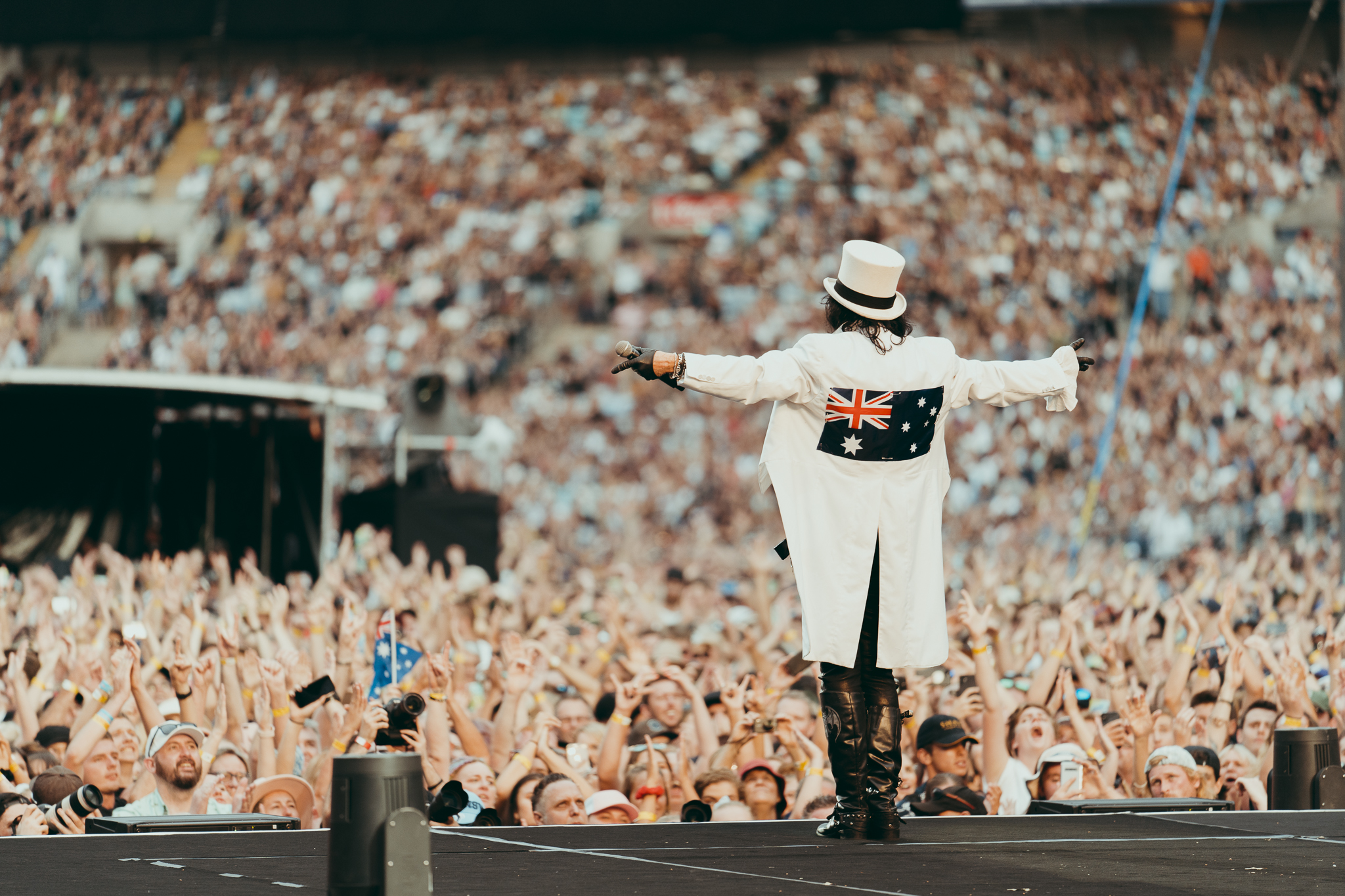 According to TV Tonight, the event (which started at 1pm) held strong throughout the day with metro 1,006,000 viewers still tuning in to watch the concert's late segment on Channel Seven.

The early evening portion of Seven's broadcast picked up 953,000 viewers, while the afternoon portion scored 828,000.

The day segment had 543,000 viewers and the portion of the program that swapped over to Seven's multi-channel 7TWO during the news still drew in 284,000.

FOX8's broadcast was Foxtel's highest rating program was the day, drawing in 138,000 viewers for their Live: Fire Fight Australia program. The pre-show drew in 55,000 viewers on FOX8, while [V]'s coverage picked up 45,000 viewers.

It's been revealed today that Fire Fight Australia raised over $9.5 million for bushfire relief, with more donations expected to follow when the concert is televised in the US and UK in the coming days. Read the full story here.