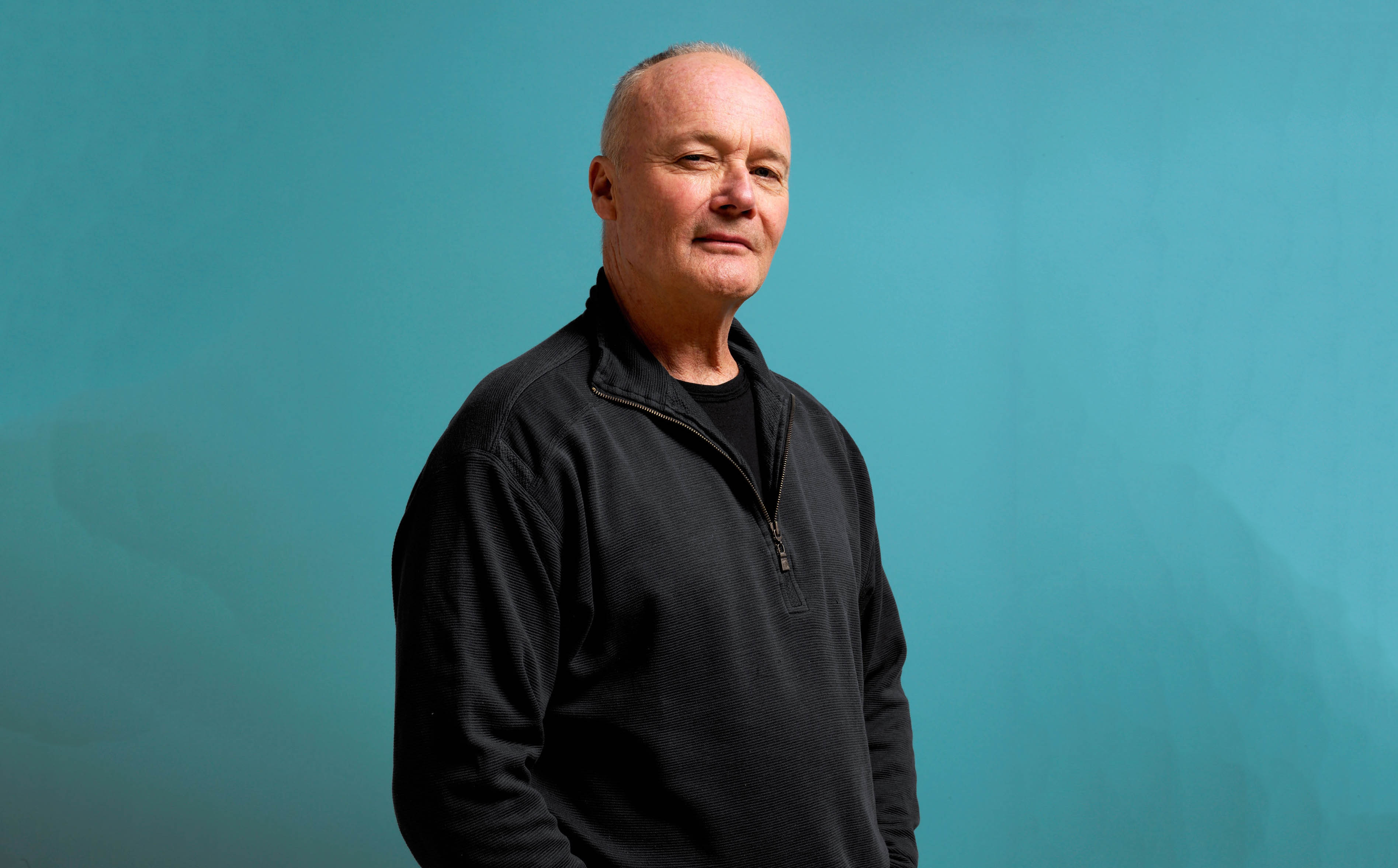 Creed Bratton from The Office has rescheduled his 2020 Australian tour.

His debut tour of the country was scheduled to kick off tonight in Melbourne, but “due to unforeseen circumstances outside of the artist or promoter’s control”, the shows have been postponed until early June.

The June run will kick off in Melbourne before taking in Sydney, Brisbane, Canberra and Perth in the week that follows.

Speaking with The Music earlier this year, Bratton said he was putting the finishing touches on his ninth studio album, Slightly Altered.

“I'm doing songs now from the new album live when I perform,” he said.

“I always go out on tour, play the songs and judge the audience response. So I tweak the song every night to get it to where I think it's recordable. That'll be the case with this one. I'm pretty sure it'll be ready to go. That's the plan.”

Best known for playing a fictionalised version of himself on the US version of The Office, Bratton has also made appearances in Grace & Frankie, The Mask and more.

Bratton is also an established musician, having released seven studio albums, as well being a former member of US rock group Grass Roots.