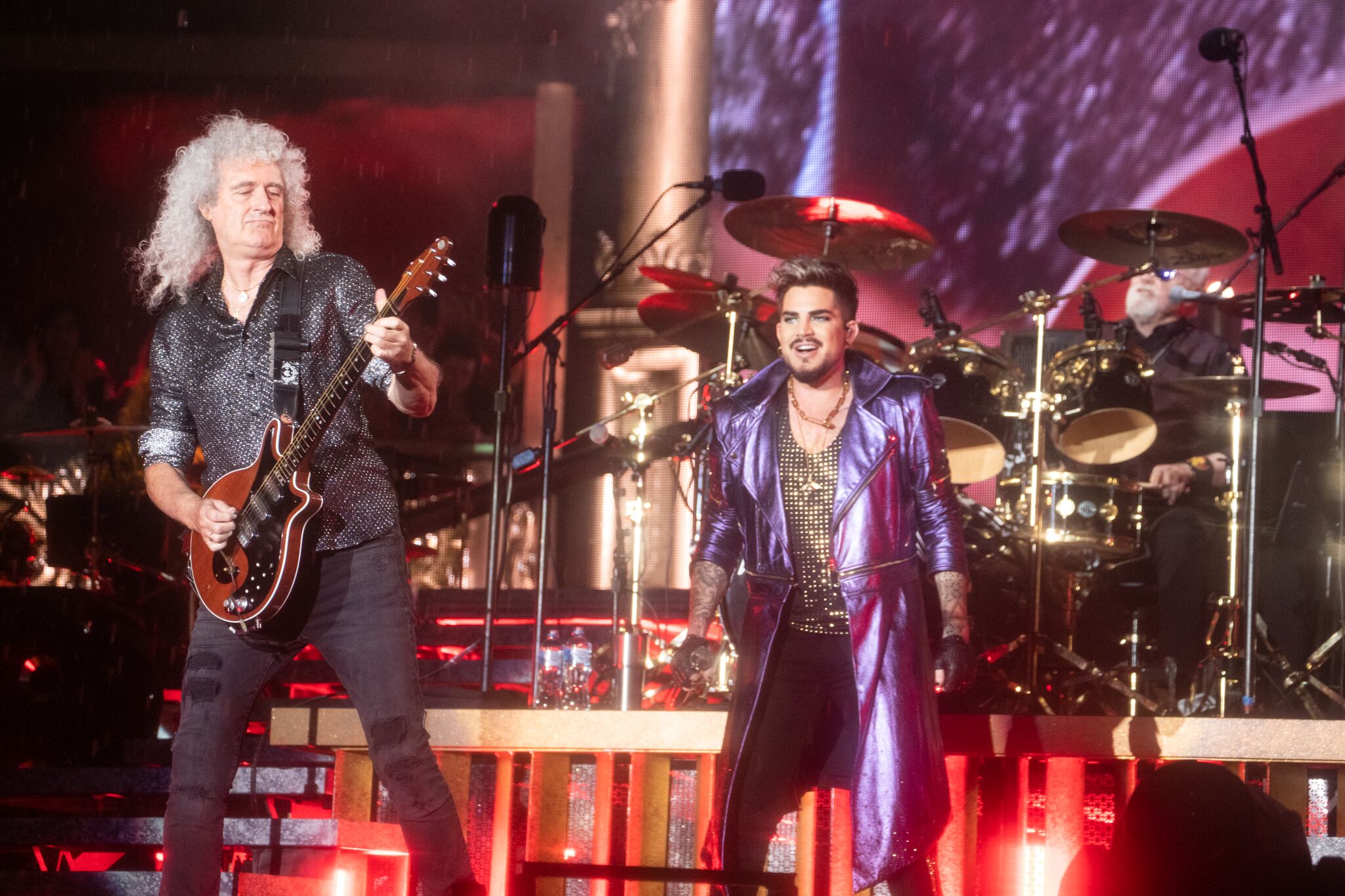 Now just two days out, the official set times for Fire Fight Australia are in.

Aussie legends John Farnham and Olivia Newton-John will round out the ANZ Stadium event this Sunday, where over 140,000 punters are expected to attend.

Check out the set times below: 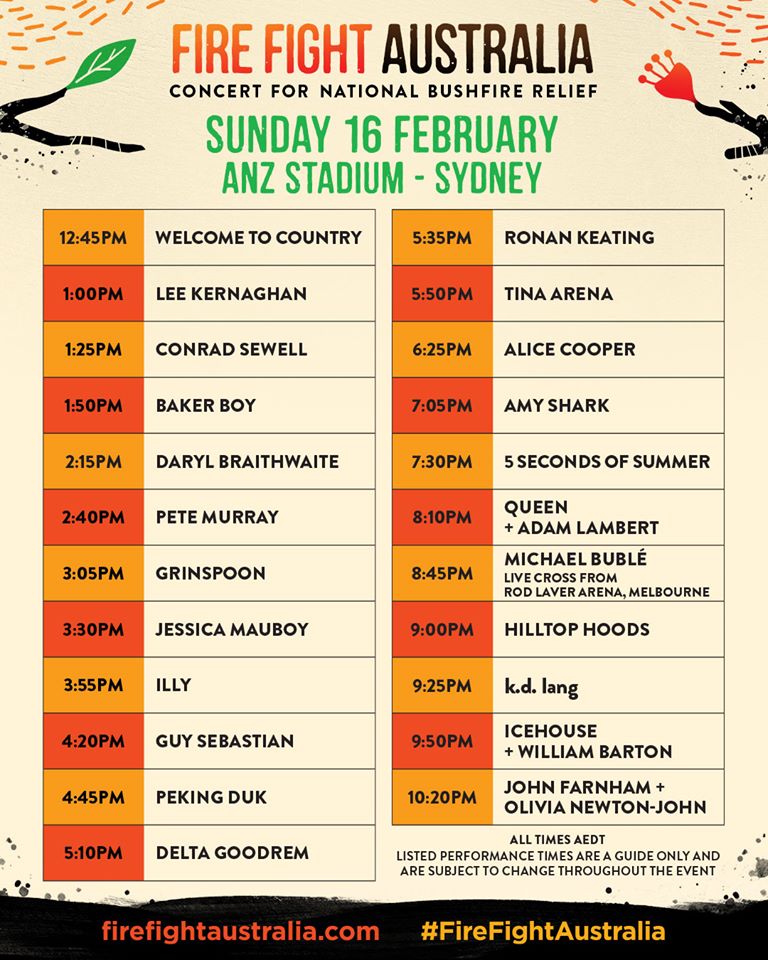