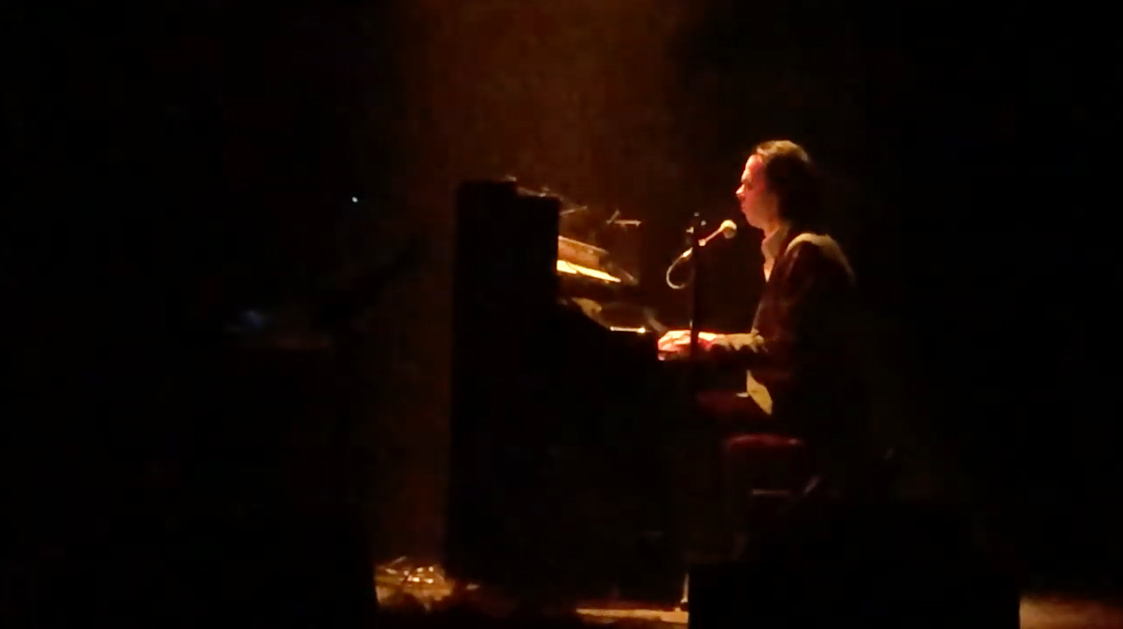 Nick Cave has paid tribute to the legendary Rowland S Howard with a version of Shivers in London last night.

Cave was not originally listed as a performer, seemingly surprising guests at the Southbank Centre. Watch the performance below.

The track was penned by Howard at just 16 and was released on The Boys Next Door's debut album, Door, Door, in 1979. The group, which featured Howard, Cave, Harvey, Phill Calvert and Tracy Pew, later became The Birthday Party.