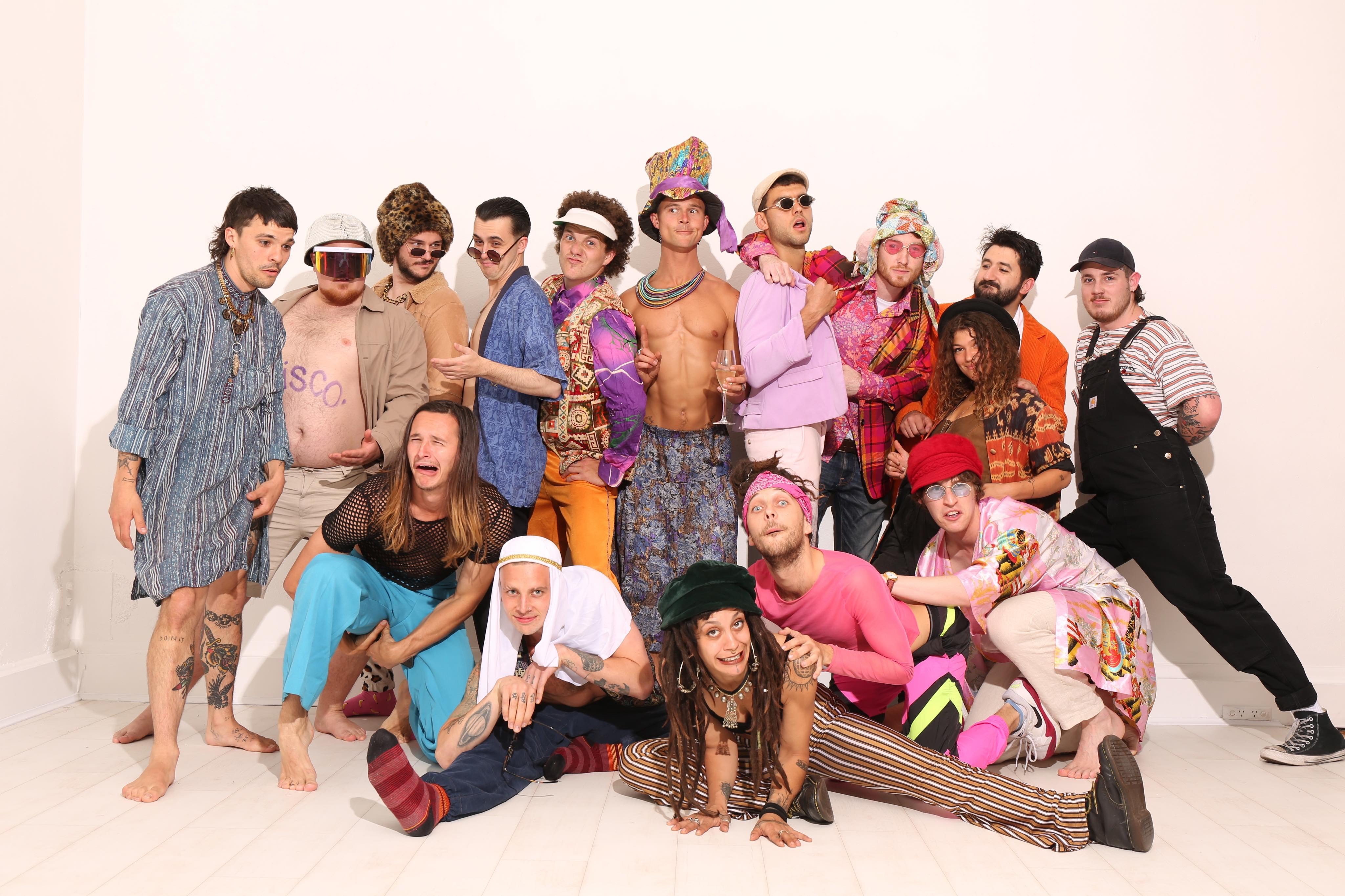 It’s a big week for Australian funk collective The Regime, who, after being added to the 2020 Bluesfest line-up, have revealed a new single and signing.

“The whole song was recorded in my bedroom, all except the drums which were done in Julian Joseph’s [vocals] room,” vocalist and producer Liam Stacey said.

“The house is metres away from the Sydenham train lines, 24-hour railway construction, and right under the flight path. So, obviously we left the windows open during recording!”