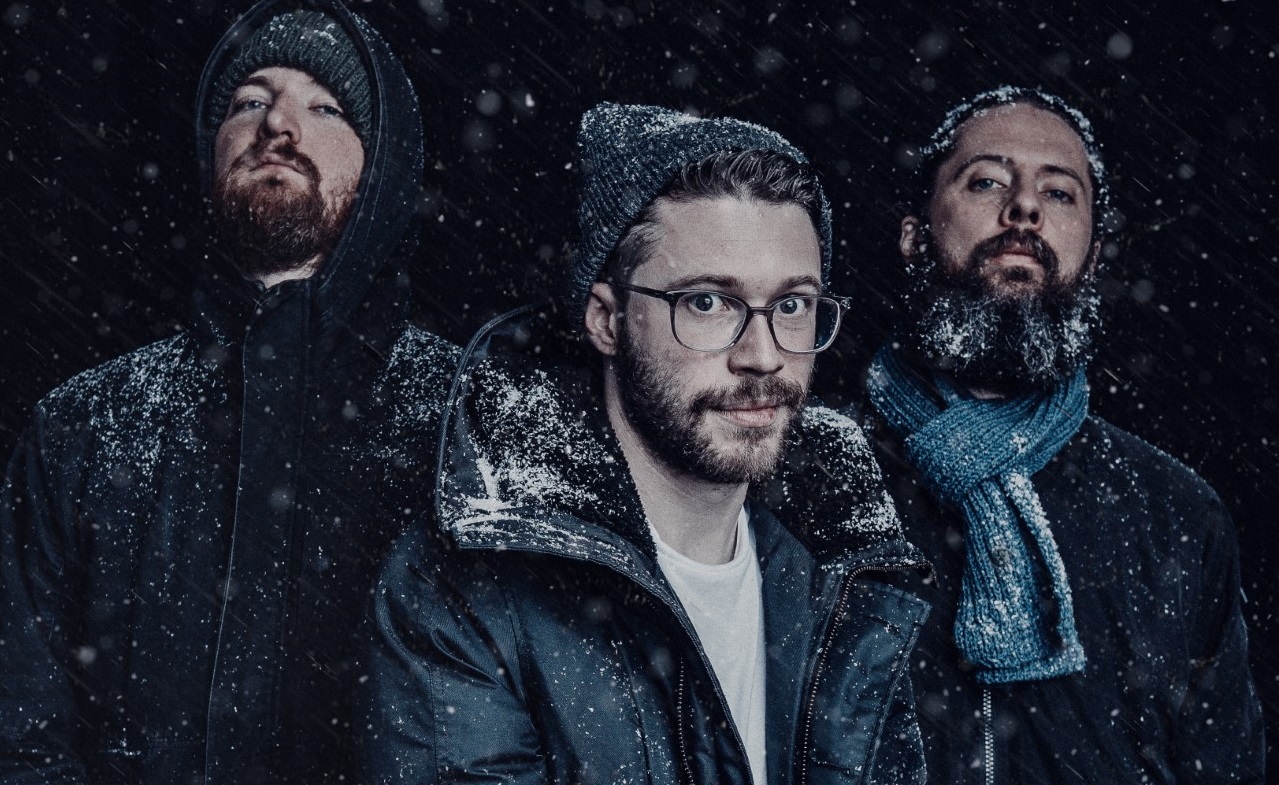 Aussie instrumental post rockers sleepmakeswaves have announced they will embark on their first headline tour of the country in two years.

The run comes in support of the Sydney group's forthcoming record, these are not your dreams (made up of the EP trilogy: No Safe Place - 21 February, Out Of Hours - 17 April, Not An Exit - 15 May), due out on 15 May.

The tour will kick off in Canberra the day after the release, followed by shows in Adelaide, Perth, Brisbane, Melbourne and Sydney.

Sleepmakeswaves will be joined on the road by UK outfit Rolo Tomassi who will tour Australia for the first time since 2016.

"We're pretty psyched about doing these upcoming headline shows. I know bands always say things like that (we've said it a lot) but with a long break since we were last playing gigs, it feels very exciting to crank up the ol' rock-o-matic 3000 once more," sleepmakeswaves said.

"Rolo Tomassi are, as we like to say, 'heaps sick' and we think overwrought instru-prog x blackened art-hXc is going to be a winning combination.

"Stay tuned for some great local supports on each of the shows as well."

Tickets for all of the upcoming shows are on sale now. For a look at dates and venues, head over to theGuide.