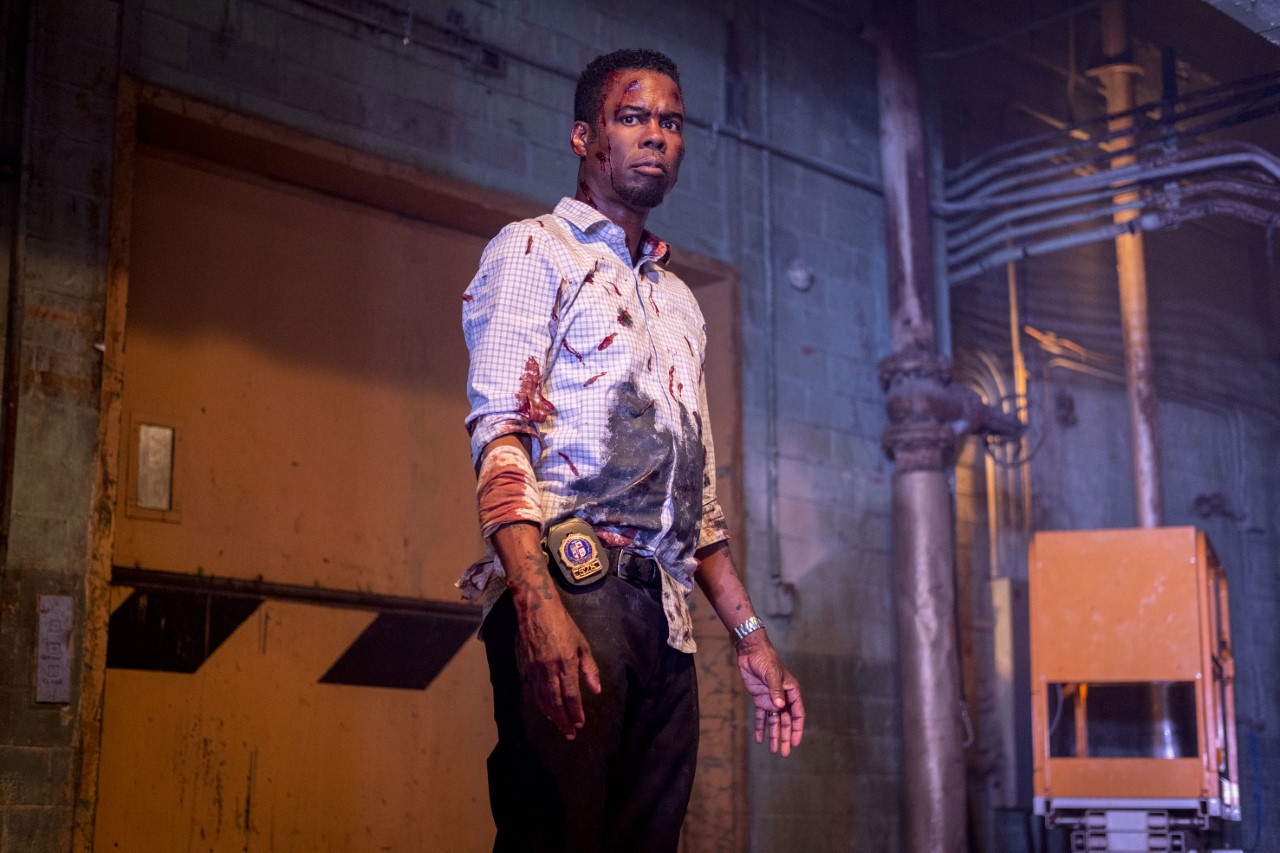 So if you weren't already aware, Chris Rock has revived the Saw franchise and if the first trailer is anything to go by, it may actually have been a genius move.

The story goes that the comedy icon met with the head of the horror series' film distributor, Lionsgate, and expressed an interest in relaunching the franchise which has produced eight films, the last being 2017's Jigsaw.

The new chapter, Spiral, sees Rock play detective Ezekiel “Zeke” Banks who along with his rookie partner (Max Minghella - The Handmaid's Tale, The Social Network) "take charge of a grisly investigation into murders that are eerily reminiscent of the city’s gruesome past. Unwittingly entrapped in a deepening mystery, Zeke finds himself at the center of the killer’s morbid game".

Spiral also stars Samuel L Jackson as "an esteemed police veteran" and you better believe he says "motherfucker" in it (yep, the trailer is pretty great).

The film is executive produced by Saw co-creator and Aussie filmmaker Leigh Whannell, who is currently back home to promote his new film, The Invisible Man.

Spiral is set to hit Australian cinemas on 14 May. Watch the full trailer below.