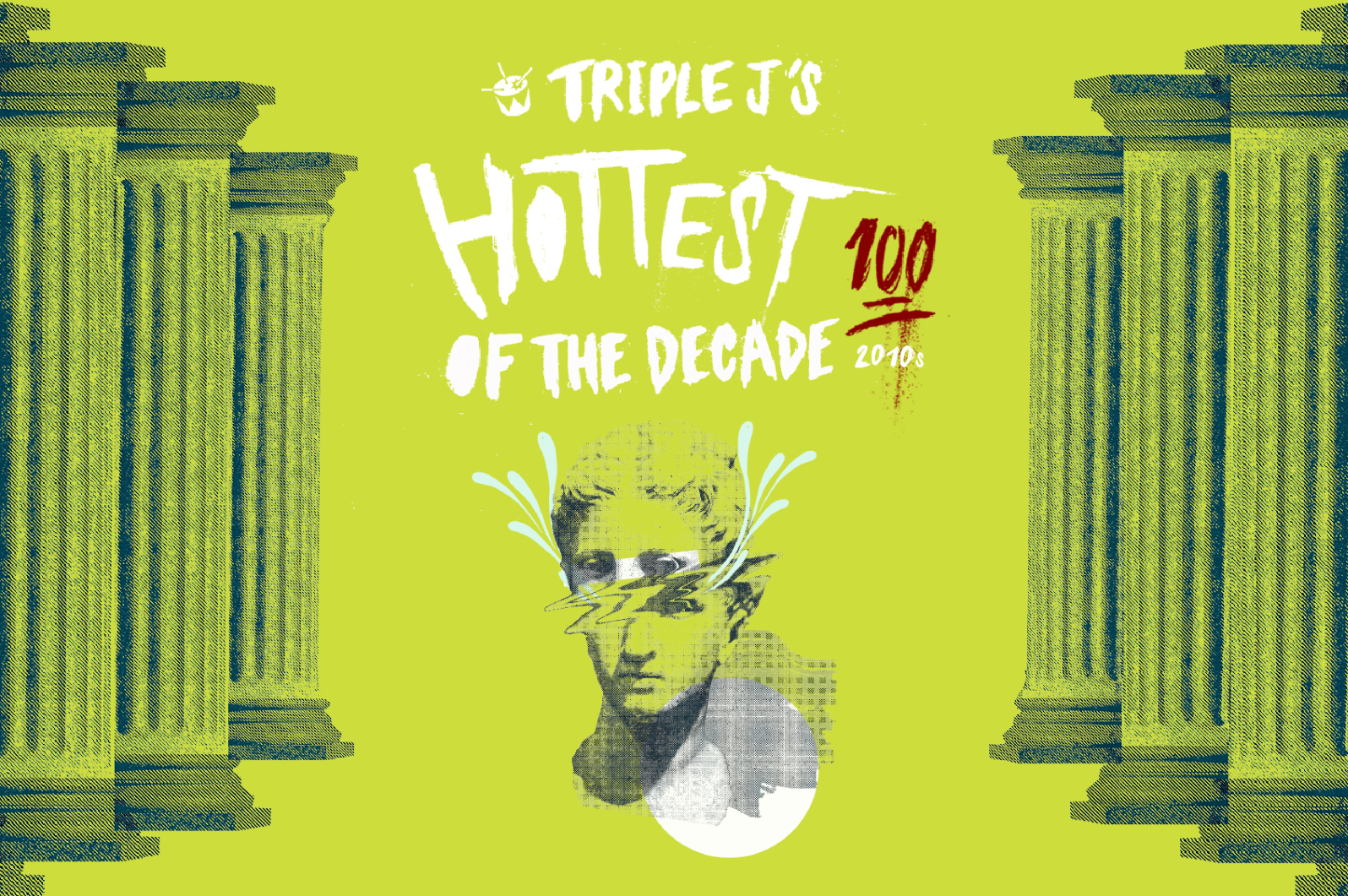 Triple J has today announced voting for its Hottest 100 Of The Decade will open next week.

Following its announce last week, the youth broadcaster has confirmed voting for the countdown will open from 9am AEST on Tuesday 11 February and close at midday AEST on Monday 9 March before all the action kicks off on Saturday 14 March.

To assist in putting your top ten songs of the decade together, check out the entire Hottest 100 archive here.

READ MORE: Another Decade Ends For Hottest 100: The Songs That Defined The Preceding Decades

The announce comes only weeks after US singer Billie Eilish made history by becoming the first female solo artist to take out #1 on the Hottest 100 with bad guy.