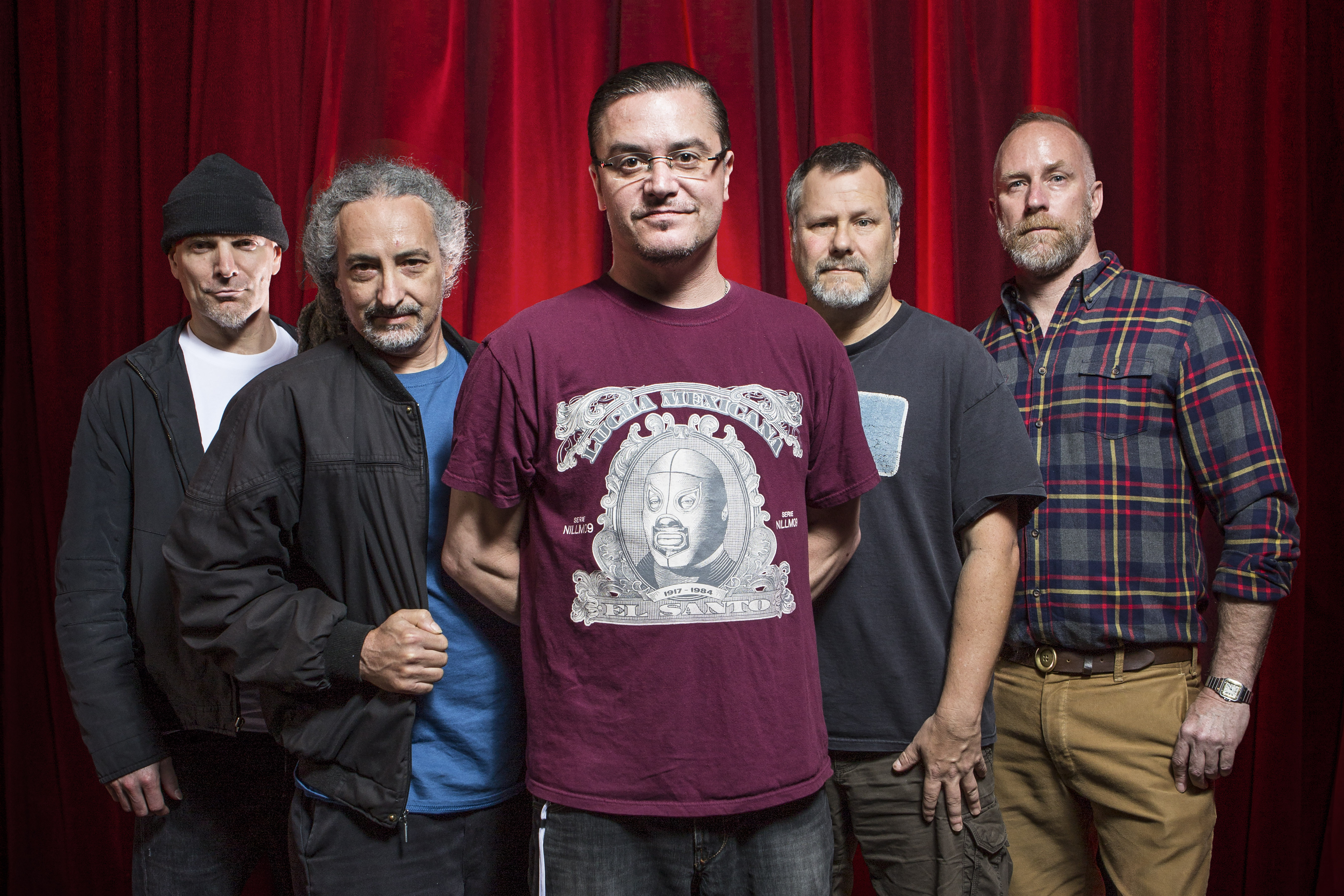 The rumours are true - Faith No More are returning to Australia for their first headline tour in over 20 years.

The much-loved US rock group will head Down Under in a run of shows throughout May this year in Brisbane, Sydney, Melbourne, Adelaide and Perth.

Best-known for hits like Epic, We Care A Lot, Ashes To Ashes, their take on The Commodores’ classic Easy and more, the shows will be the band’s first in five years, heading to Australia ahead of their highly anticipated European and US dates.

Faith No More were last in Australia in 2015 for a run of festival dates but haven’t played their own headline tour here since 1997.

Speaking to The Music, bass player Billy Gould said that the band are excited to be returning to Australia.

“Absolutely!” he said. “We came a lot, really. Even though it’s been a long time, we’ve done some festivals over the past 20 years. It was very strange to realise we haven’t done our own tour since 1997 so that’s almost 20 years, that’s crazy!

“And considering how many memories I have of touring Australia, it’s really odd to think about it like that.”

They’ll be supported by Melbourne band RVG for all shows throughout the tour.

Faith No More have also confirmed that they’ll be donating $1 (plus GST) of every ticket sold to support Animals Australia and state fire services providing relief during Australia’s ongoing bushfire crisis.

Tickets go on sale from 12pm local time on Wednesday 12 February, with pre-sale launching from Monday 10 February. Head to theGuide for all the info.