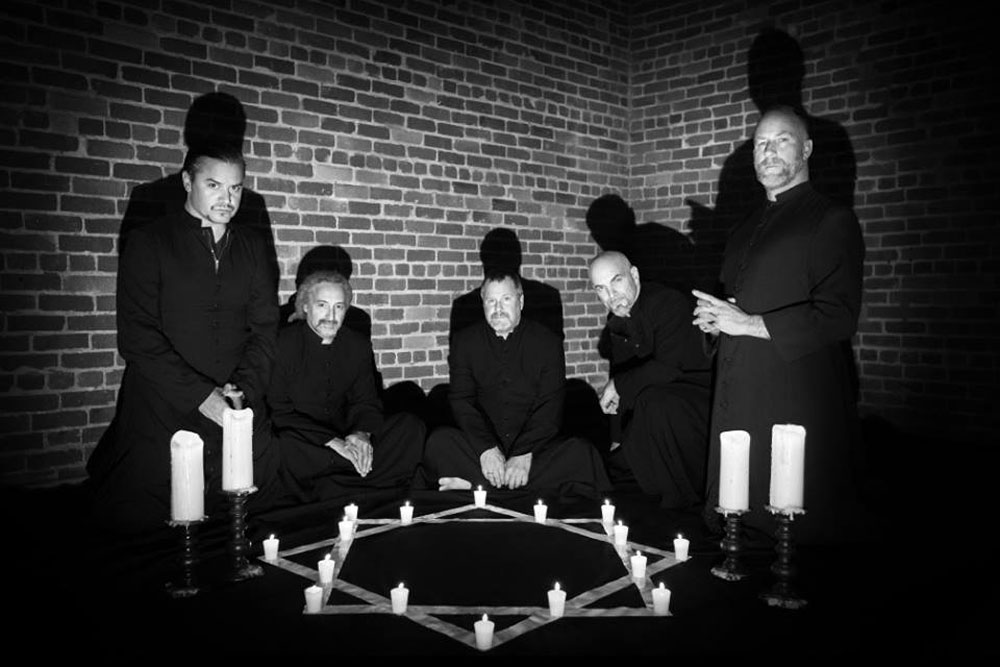 Are Faith No More about to announce their return to Australia?

If sneaky social media teases are anything to go by, then this could be a very real thing.

Earlier today, the US rock legends shared a post by Australian promoters Frontier Touring on their own socials with a short clip of their famous logo and the caption "05.02.20". For folks watching at home, that means next Wednesday.

An Australian tour would mark Faith No More's first run of the country since 2015 where they appeared on the Soundwave line-up which they headlined alongside Soundgarden.

The tease comes only days after the San Francisco-founded outfit also announced their first European run in five years, following the release of their last studio album, Sol Invictus.

Keep an eye on theMusic.com.au for more details as they come.