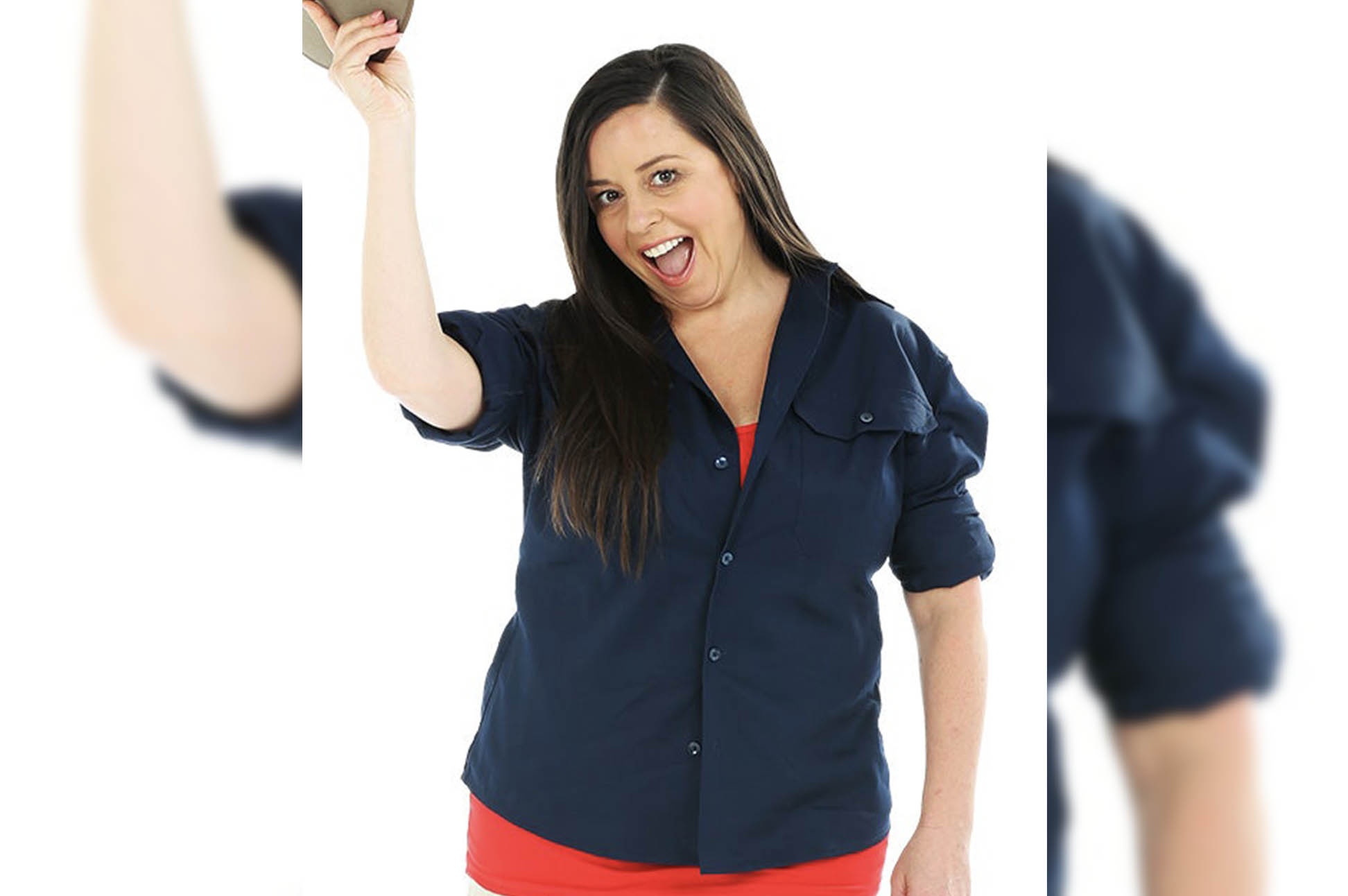 Myf Warhurst's time on I'm A Celebrity... Get Me Out Of Here! is officially over.

The much-loved Aussie TV and radio personality was voted out of the celebrity reality show last night, which saw her enter the jungle in early January alongside contestants like Dilruk Jayasinha, Rhonda Burchmore, Nikki Osborne, Tanya Hennessy, Perez Hilton and more.

Warhurst, who is best-known for her time as a presenter across the triple j and Double J networks and as a team captain on ABC's music quiz show Spicks & Specks, made a lasting impression on the show where she was in the running to raise $100,000 for her chosen charity, Pets Of The Homeless.

"I had no idea I'd ever jump out of a helicopter and bungee jump, ever," said Warhurst in an interview after the show.

During her time on the show, Warhurst - along with Burchmore - called out ageism in the entertainment business.

"The entertainment industry is focused on youth," said Warhurst. "Think about the music industry, it’s about youth. It has always been about youth.

"I hope people like Rhonda, people like me - just regular, normal folk who are ageing - I hope we can keep working in the industry and we don’t get shut out."

Warhurst is set to host Australia's coverage of the Eurovision competition alongside comedian Joel Creasey once more, starting with Eurovision - Australia Decides early next month.