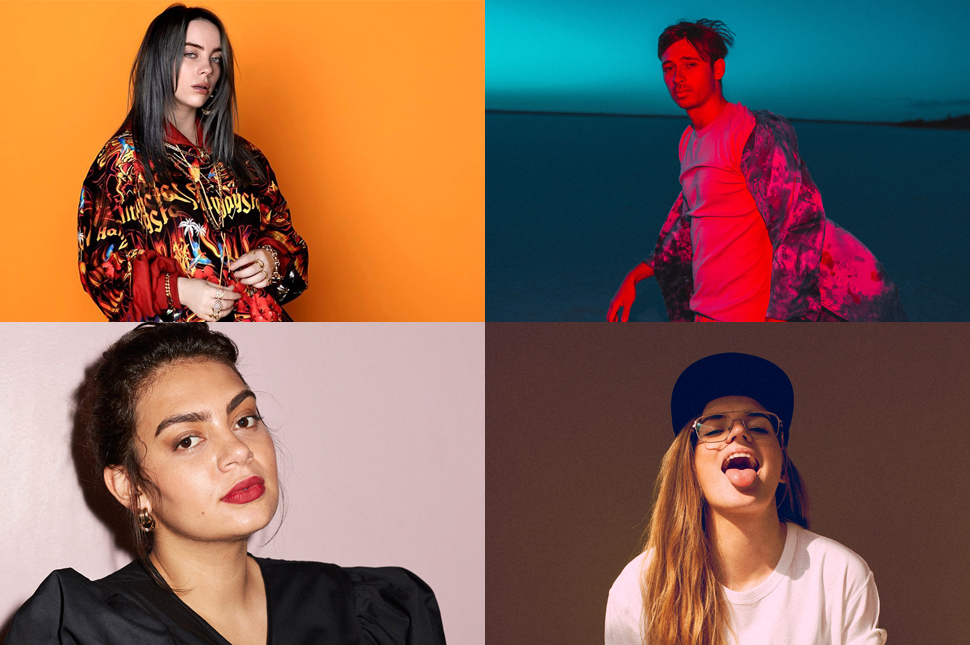 On the back of last weekend's record breaking Hottest 100, expect to see a bunch of the tracks and artists featured on the annual countdown to climb this week's ARIA charts.

According to midweek figures, Billie Eilish, who became the first ever solo female act to top the Hottest 100, will push for a top three finish with her debut album, When We All Fall Asleep, Where Do We Go?, while the 2019 #1 track, bad guy, is on track to place in the top five of the Singles chart after placing at #21 last week.

Meanwhile, Melbourne artist G Flip and Brisbane songwriter Thelma Plum are predicted to re-enter the top 30 of Albums chart with their debut efforts, About Us and Better In Blak, after both enjoyed success with multiple tracks in the Hottest 100.

Sydney DJ Flume's Running Back (feat Vera Blue) is also expected to push for a top ten finish on the Singles chart after it finished behind bad guy at #2, while Sofi Tukker's Purple Hat should challenge for a top 20 spot after it placed at #14 on the Hottest 100.