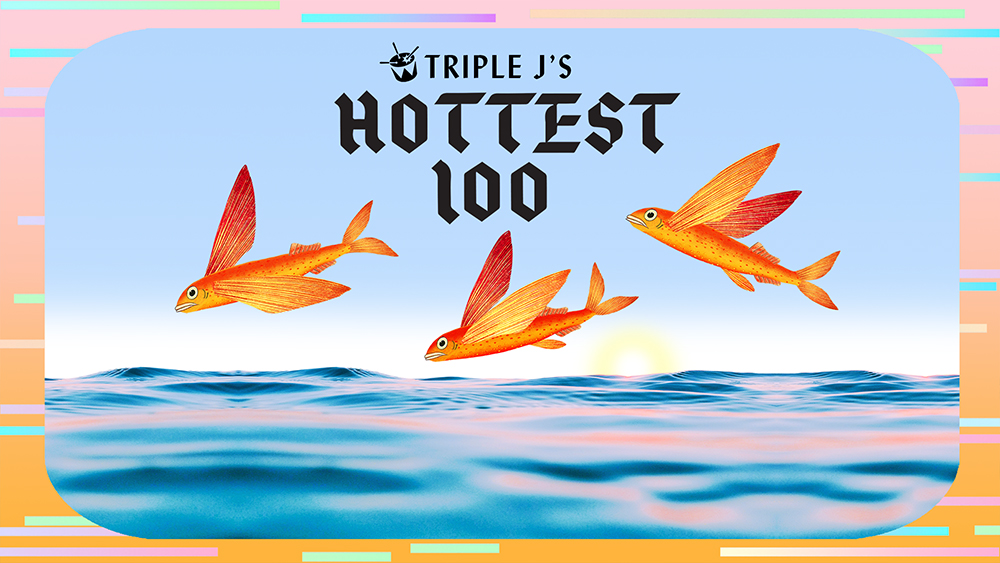 The triple j team have now shared a heap of stats ahead of the countdown, including that this year will in fact be a historic year (our picks for the record-breakers are here and here).

It's been revealed that 65 Australian artists will appear in the list which is same amount as both 2018 and 2017, but just one behind the record-breaking 66 Aussie acts in 2016.

There will be 17 artists making their Hottest 100 debut and nine artists will be appearing in the countdown for the third year in a row.

May was the month that produced the most Hottest 100 tracks and there's set to be a few language warnings hitting the airwaves with 31 f-bombs to be dropped throughout the countdown's tracks.