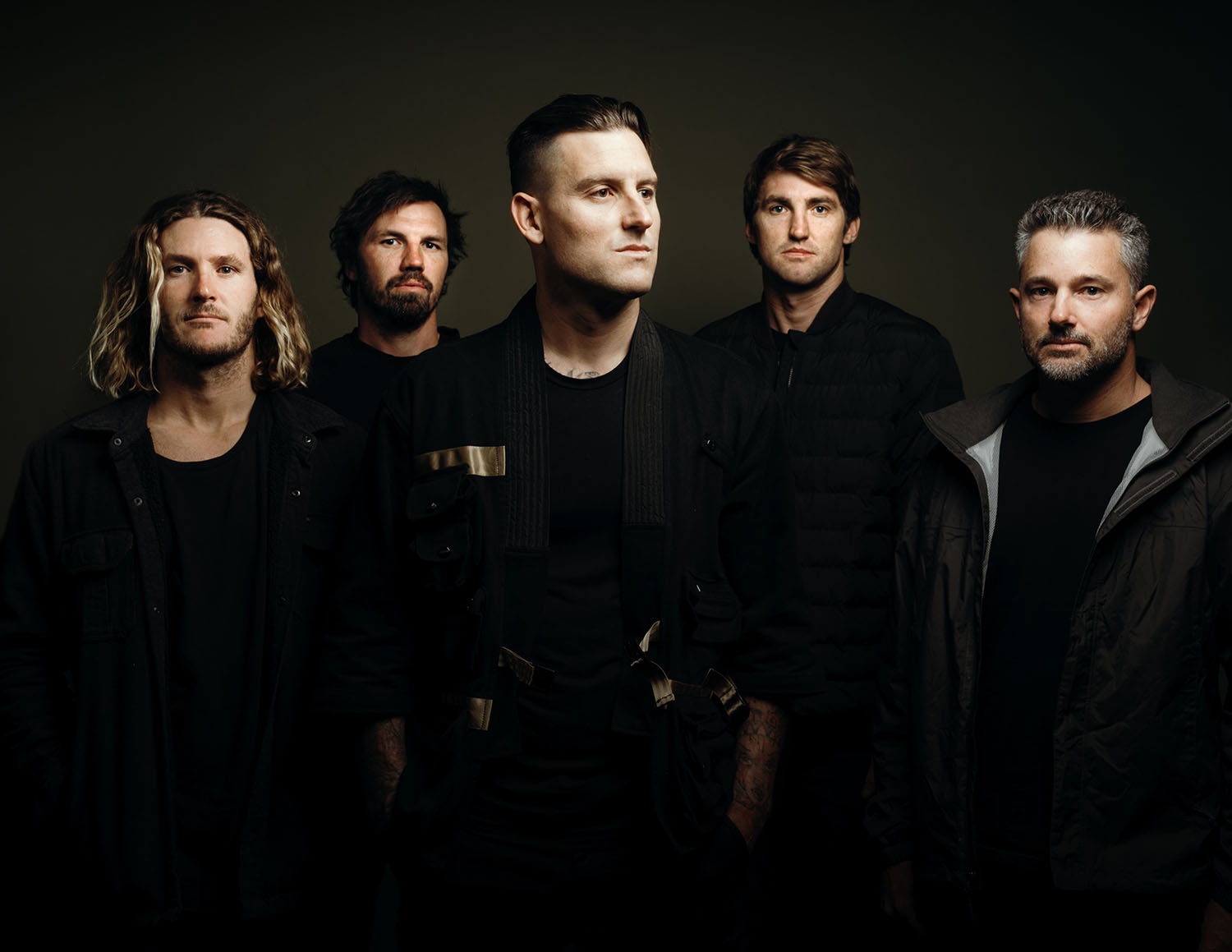 Following screenings across the country last night, Aussie heavyweights Parkway Drive have announced the soundtrack to their Viva The Underdogs documentary will drop this March.

“This was hands down one of the most unique projects we’ve undertaken,” frontman Winston McCall said.

“The idea of taking our songs and interpreting them through another language was a massive challenge, but considering the amount of time, love and support that has been shown to us over the years we wanted to commit to doing the project with full integrity.

“The result is every effort being made to translate the meaning, spirit, and conviction of these songs in a language that is not our own. We hope the result helps to strengthen the connection this music creates. We offer you these songs out of respect and our heartfelt thanks for all the times you have sung them with us in their original forms. We hope you enjoy them as much as we enjoyed the process of creating them.”

Parkway Drive have released the live version and German version of The Void, aka Die Leere, which originally featured on their sixth studio album, Reverence. You can check them out here.

Stream the full episode below and head to theGuide for all upcoming Parkway Drive tour dates.