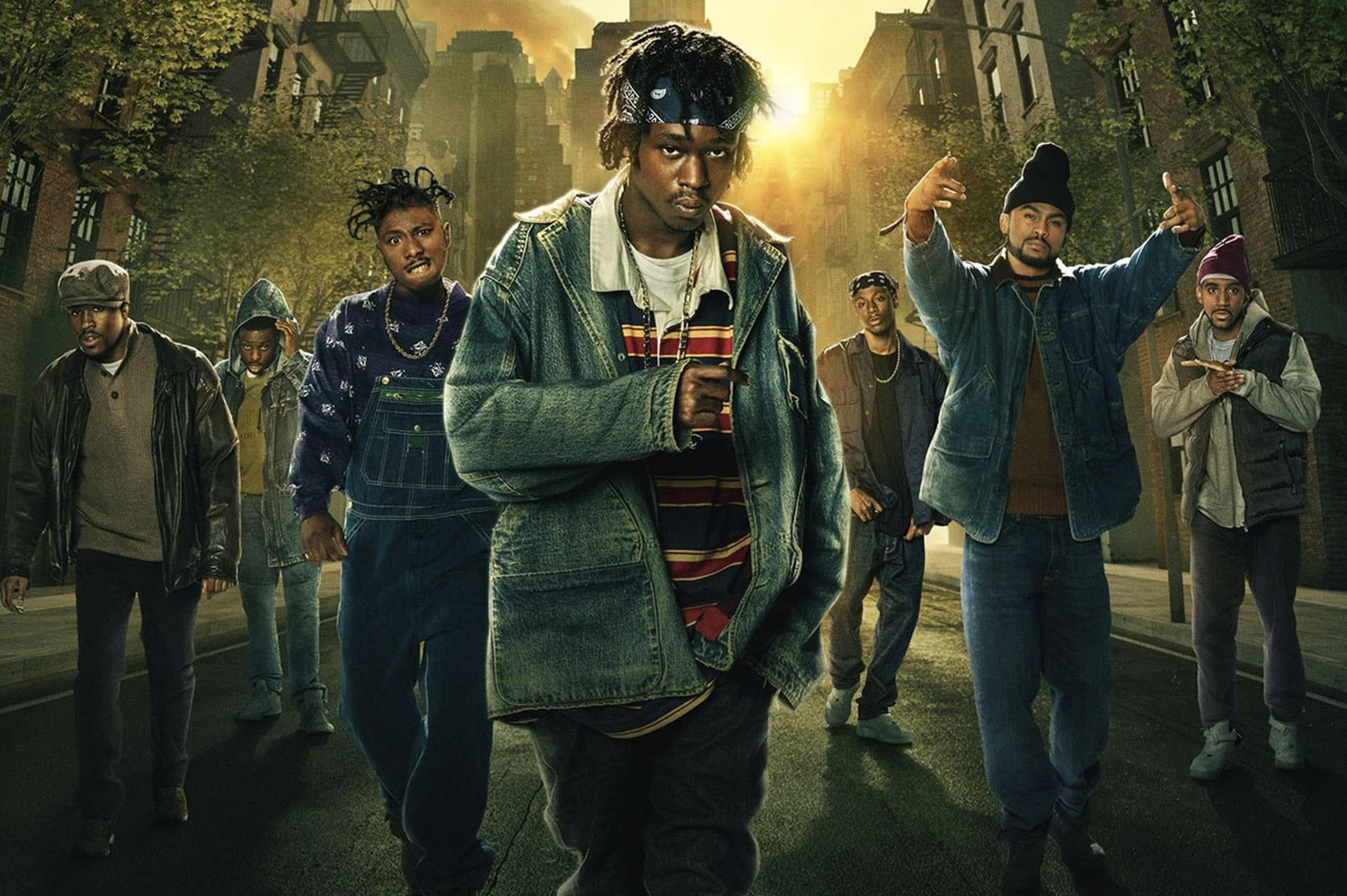 Australians will finally be able to binge the acclaimed Wu-Tang Clan series next month, with Stan locking down streaming rights and confirming a local release date.

Inspired by RZA’s books The Wu-Tang Manual and Tao Of Wu, Wu-Tang: An American Saga will premiere on the Australian streaming service on February 14, following its US release last September.

As noted by Stan, the 10-part series “tracks the Clan’s formation, a vision of Bobby Diggs aka The RZA, who strives to unite a dozen young, black men that are torn between music and crime but eventually rise to become the unlikeliest of American success stories”.

The Australian premiere date arrives as US streaming service Hulu confirms the show will receive a second season.

Wu-Tang: An American Saga stars Shameik Moore, the voice of Miles Morales in Spider-Man: Into The Spider-Verse, alongside Ashton Sanders (Moonlight, The Equalizer 2), Marcus Callender (Power) and more.

The news arrives as Apple TV+ acquires Spike Jonze's Beastie Boys documentary, Beastie Boys Story, which Aussies will be able to access on the streaming platform from April 24, as reported by TV Tonight.

Check out the Wu-Tang: An American Saga trailer below.