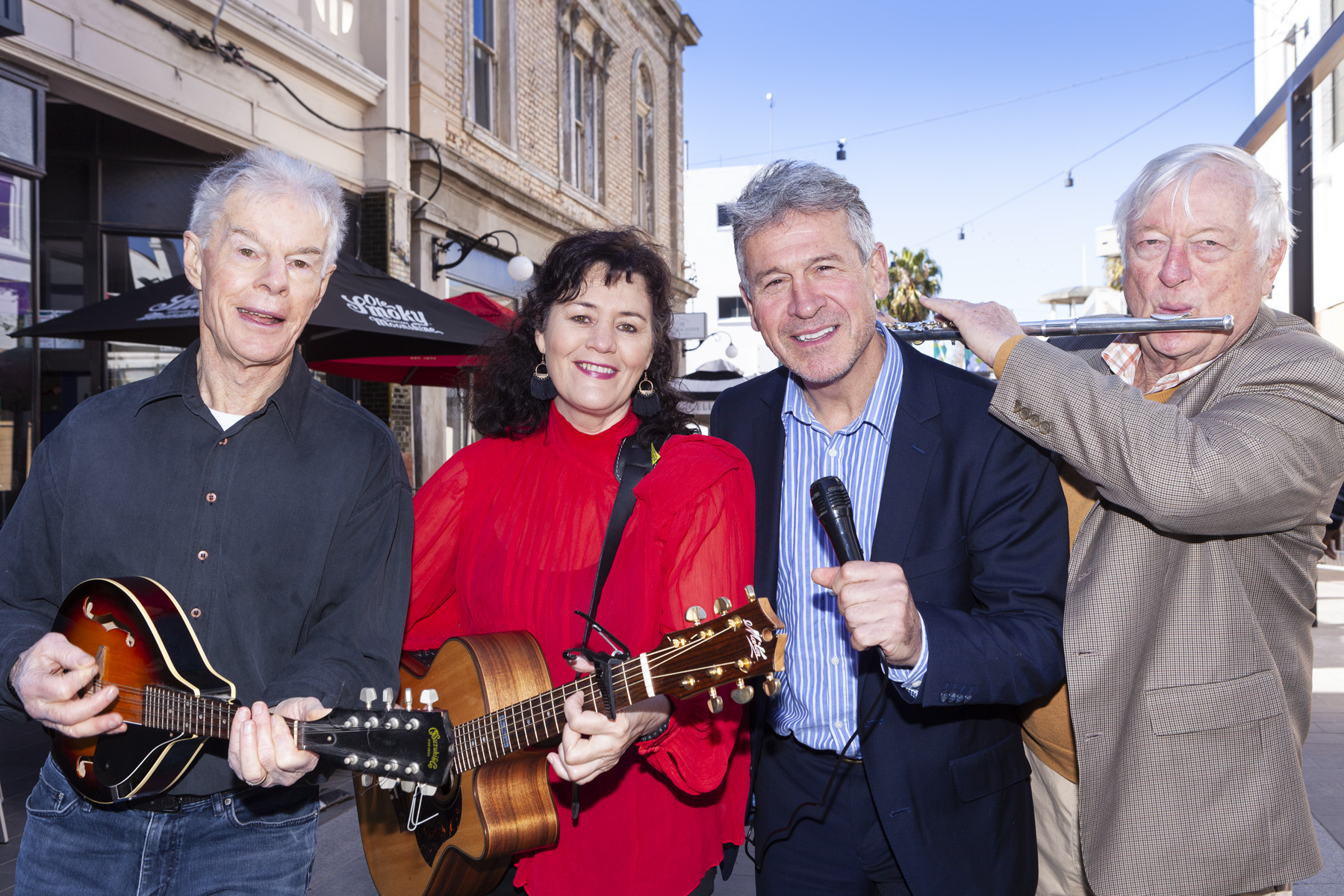 The world’s largest gathering of the folk music industry and community will take over Geelong this March and organisers have revealed the speakers and artists to set to appear at the “important international event”.

Taking place from 2-4 March as a precursor to Port Fairy Folk Festival, The ExChange 2020 will feature panel discussions, artist showcases, development opportunities and more across three nights and two days.

When the conference was announced last year, Port Fairy Folk Festival founder Jamie McKew noted: “Geelong is booming with a dazzling renaissance of new young energy, culture and ideas. We are truly excited and honoured to be chosen for the next featured international FAI ExChange right here in a bunch of our favourite venues.

“Having just attended the Folk Alliance International conference in Montreal, I can only marvel at the musical force for true humanity that this largest folk music organisation so beautifully creates. Just jump on board and be a part of this brilliant project."