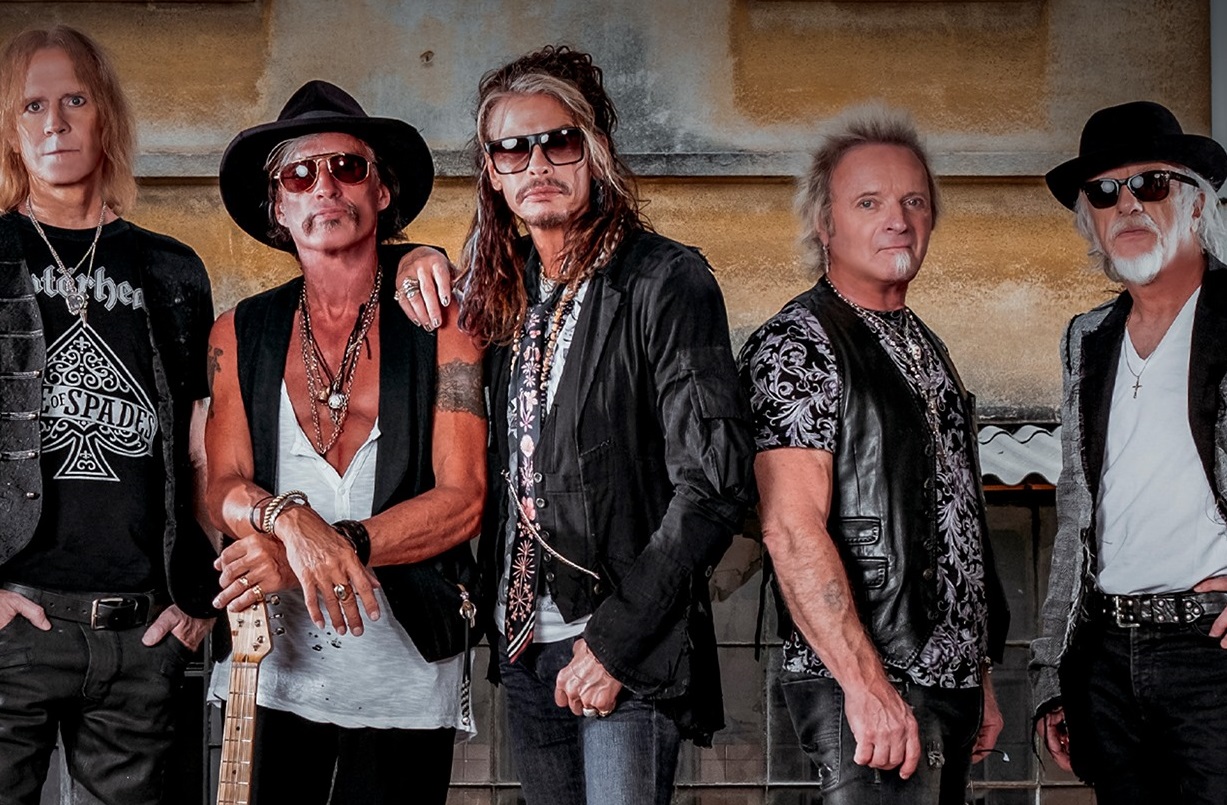 Long-time Aerosmith drummer Joey Kramer has filed a lawsuit against the band claiming they are refusing to allow him to rejoin following an injury he sustained in 2019.

According to TMZ, Kramer, who has performed with the iconic rock outfit since 1970, alleges that he is being barred from rejoining his band mates on stage when they perform at the 2020 Grammys next week, as well as an upcoming Las Vegas residency.

The 69-year-old musician alleges that after he recovered from minor injuries sustained last year, he was forced to audition to prove he was "able to play at an appropriate level"; a policy he claims none of the other band members were ever subject to.

"Being prohibited from playing with a band that I have given 50 years of my life to supporting, is beyond devastating," Kramer said.

"This is not about money. I am being deprived of the opportunity to be recognized along with my peers, for our collective, lifetime contributions to the music industry. Neither the MusiCares’ Person of the Year Award nor the Grammys’ Lifetime Achievement honors can ever be repeated.

"I hope our fans can understand that all I’m trying to do is get back to playing with the band that they love – and that’s Aerosmith with all five original members. The greatest magic and success of Aerosmith happens when all the band’s founding members are together in the house.

"To be removed from my rightful place on stage to celebrate our success – a success that acknowledges my own life’s work, is just plain wrong."