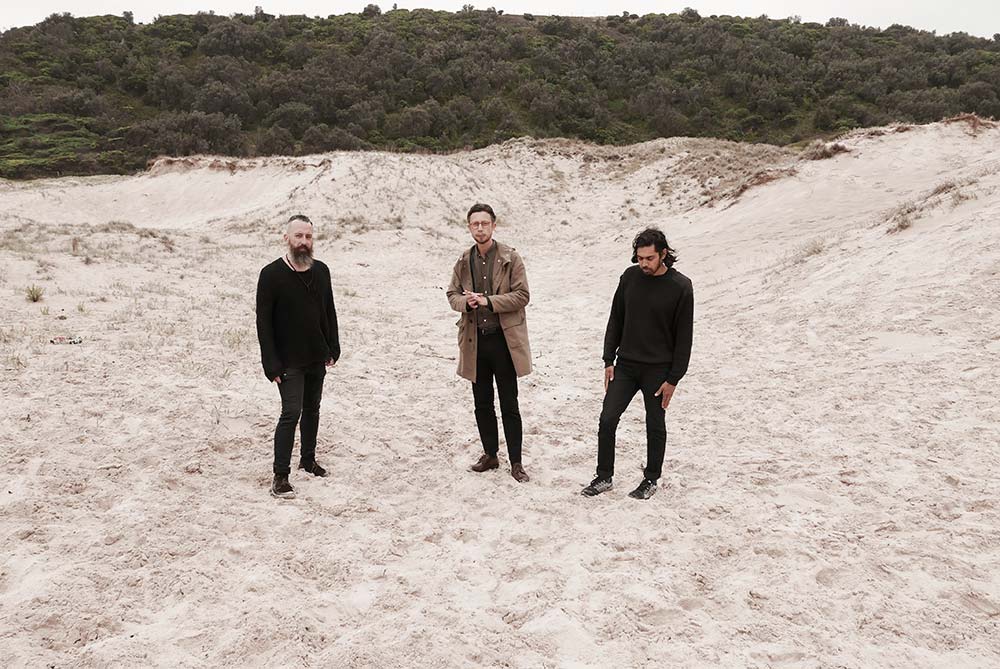 Aussie group MY DISCO have been forced to reschedule a home town show after a staff member suffered a "serious medical condition" at the venue over the weekend.

The Melbourne trio's gig was set to go ahead at The Curtin on Saturday night, however the Carlton venue was forced to close early as the staff member required medical attention.

"This was beyond both our and the venue’s control and all credit to the staff and emergency service workers who made sure everyone was safe throughout the event," MY DISCO said in a statement today.

The Curtin also addressed the incident in a separate post on Sunday.

"Last night, a long standing important member of the Curtin team had a severe medical issue and collapsed," the statement reads.

"Due to the seriousness of the situation we needed to clear the venue so that paramedics could do their work. We thank those legendary emergency service workers and understand his condition is still very serious but stable."

MY DISCO have confirmed their Melbourne show will now take place at Northcote Social Club on Monday 27 January.

"We appreciate and respect your understanding in this difficult but necessary decision and are looking forward to performing in our home town on what is to be our 17th birthday anniversary as a band.

"Last but not least, we would like to acknowledge all of the staff and crew at The Curtin for their hard work during what is a very distressing and emotional time for all involved. Thank you for everything and we wish you all the best."

For more details on next week's show, click on theGuide.