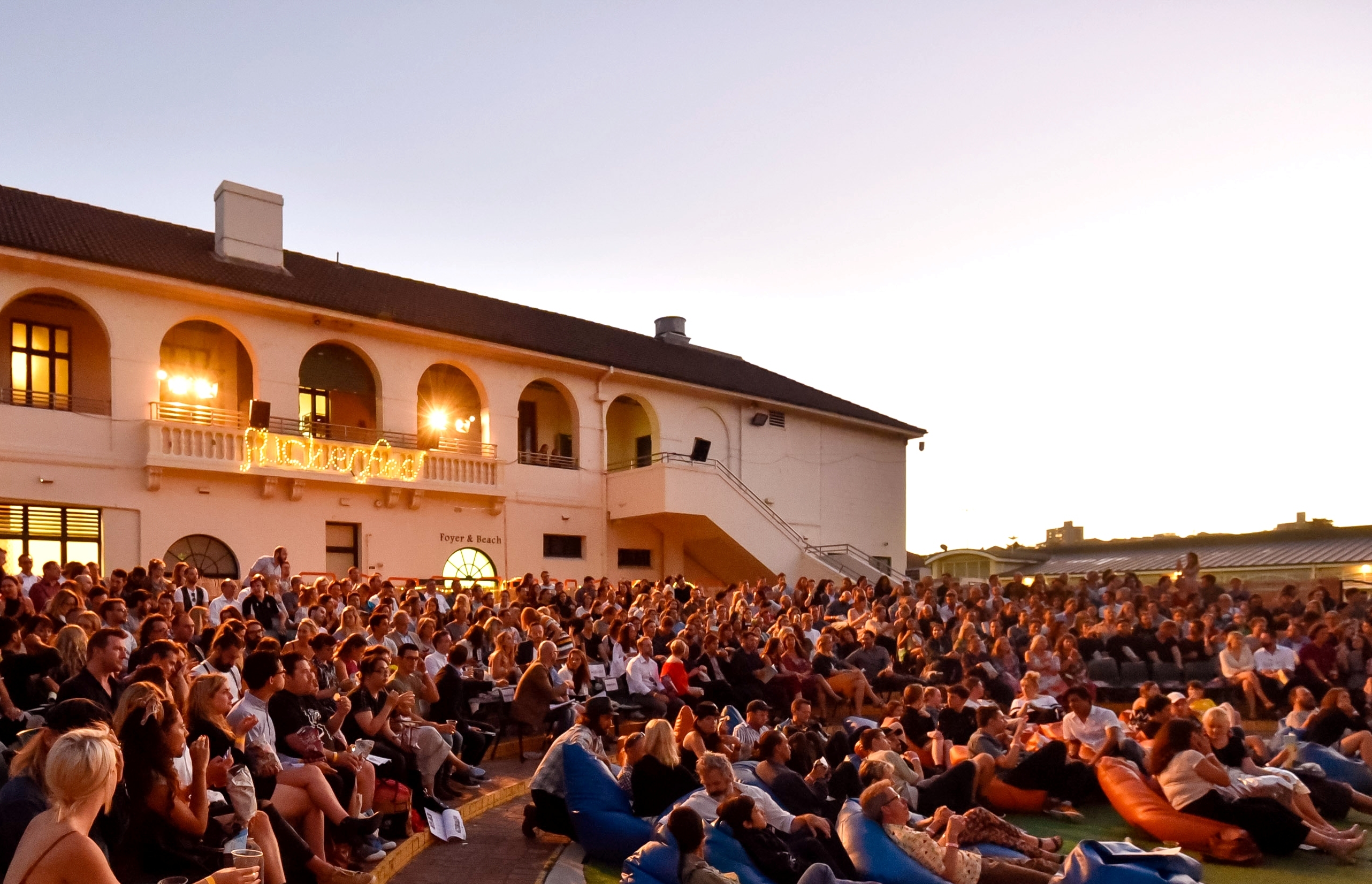 The 29th Flickerfest Awards were announced at the Bondi Pavilion in Bondi Beach overnight.

"We are thrilled that the 2020 festival has been such a success with record crowds and great enthusiasm expressed for the programmes screened," Flickerfest director Bronwyn Kidd said.

"It’s great to see short film so warmly embraced by audiences across our ten-day event."

"I would like to congratulate all of the films selected for Flickerfest in competition this year and all of tonight’s award winners.”

Check out all of the winners here.