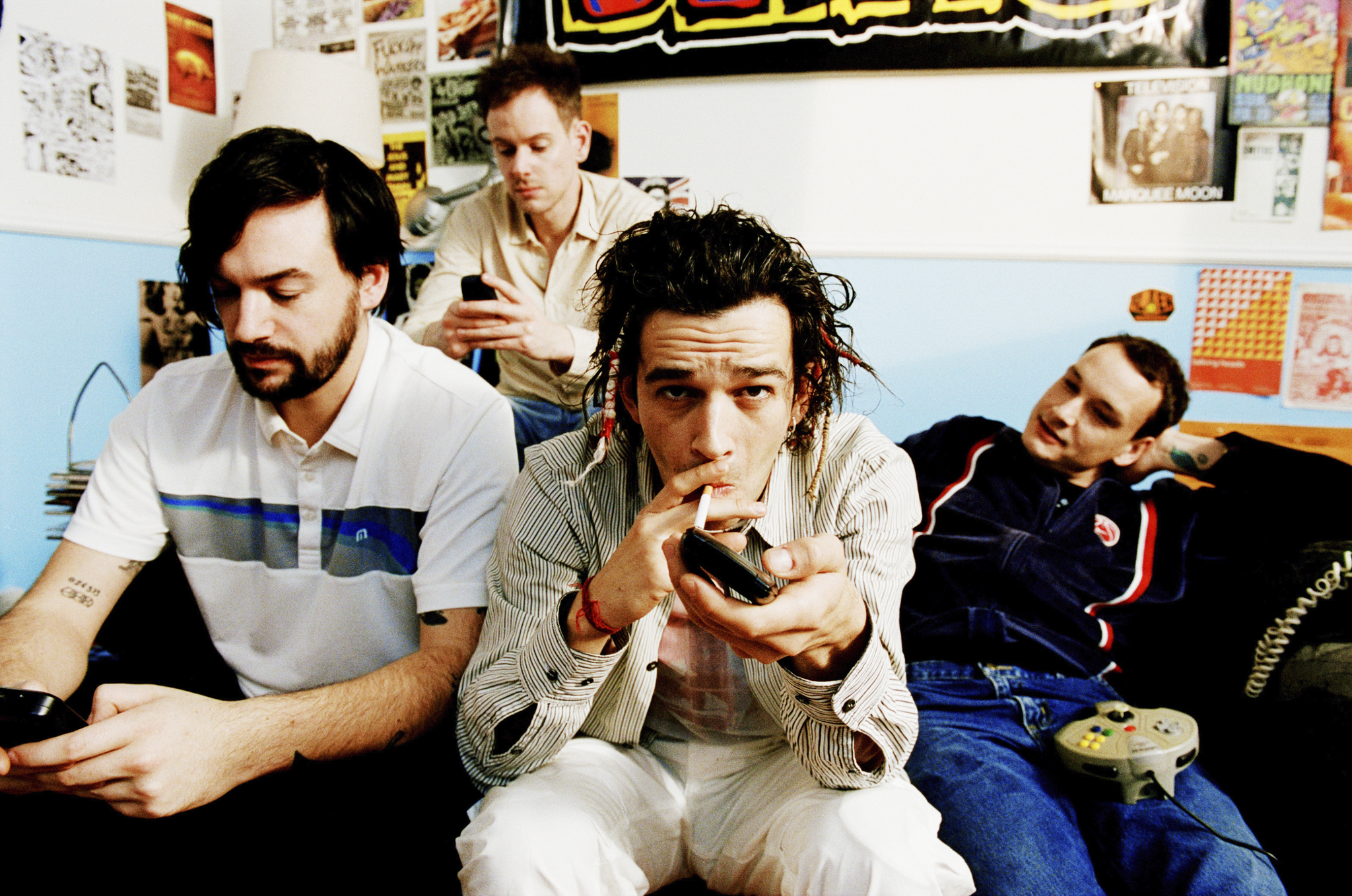 The 1975 frontman Matty Healy has hit back at Maroon 5 over an exchange about their artwork for new single, Me & You Together Song.

The US group appear to have suggested The 1975 ripped off the artwork from 1997 album The Fourth World, when they previously went by the name Kara's Flowers, writing in a tweet, "Hey @the1975, you guys big ‘Kara’s Flowers’ fans?"

Healy was quick to respond to the post, tweeting back, "I don’t know what the fuck that is but I love that song about being in a phone box or whatever it is".

See the exchange below.

It comes just days after Healy announced the release date of The 1975's forthcoming album, Notes On A Conditional Form, has been pushed back to April.

The UK outfit are set to hit Australia next month as the headliners of the 2020 Laneway Festival events.