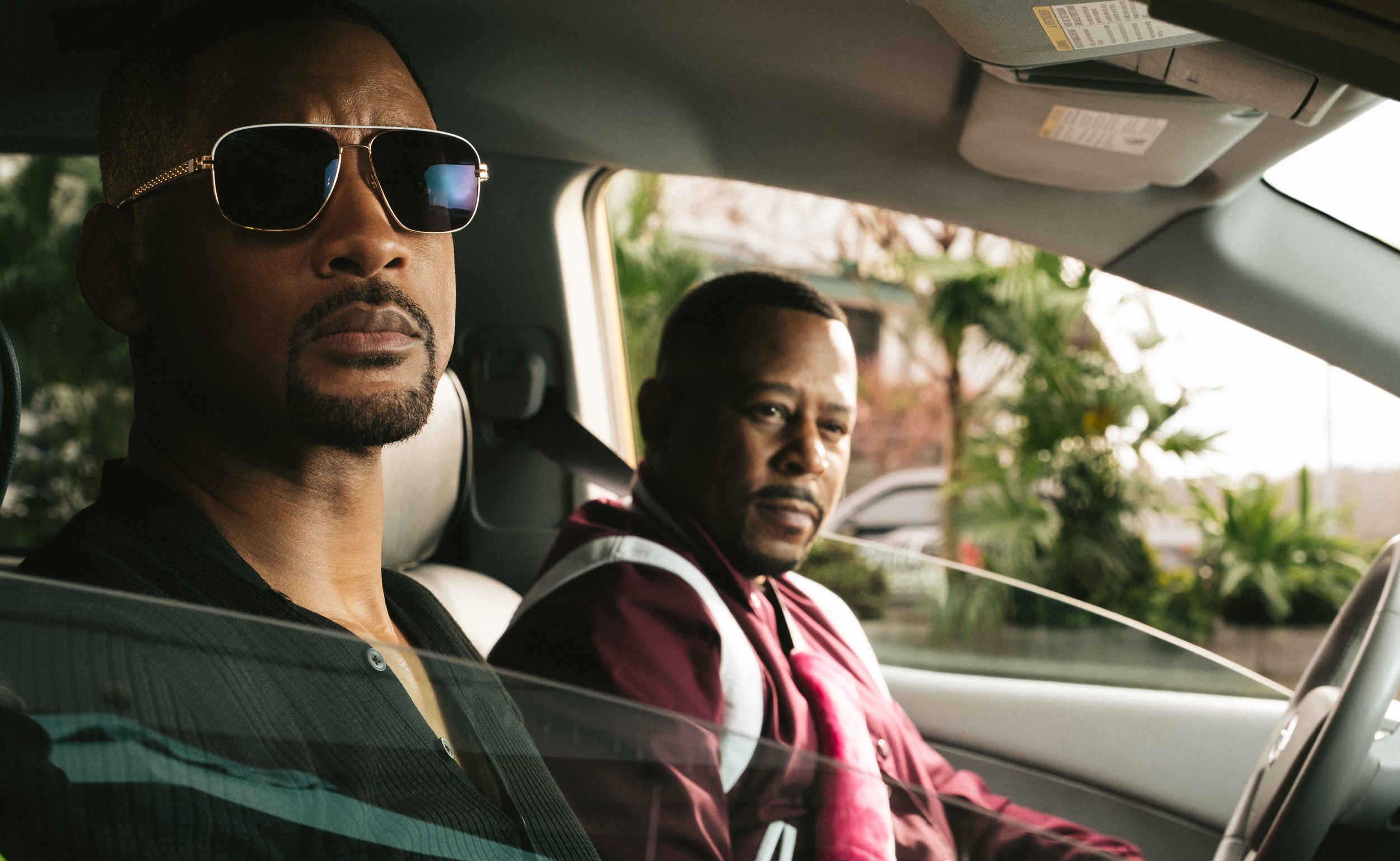 It took 17 years to get a third Bad Boys film but we might not have to wait long at all for a fourth.

According to The Hollywood Reporter, Sony has already begun taking steps for yet another edition in the legendary buddy cop franchise only days after Bad Boys For Life hit cinemas around the globe.

Lead stars Will Smith and Martin Lawrence are expected to return, while Chris Bremner, one of the writers on Bad Boys For Life and Disney's forthcoming National Treasure 3, has been approached to write a script.

Sony's quick move to develop a fourth Bad Boys film could be due to the largely positive reviews Bad Boys For Life has received, while Variety reports it is tracking to crack $US70 million at the box office this weekend, nearly double the pre-release estimates.

Those who have already seen Bad Boys For Life would know that the door is open for another film but whether fans will be waiting only a few years or another 17 is anyone's guess at this point.

Check out our review of Bad Boys For Life here.