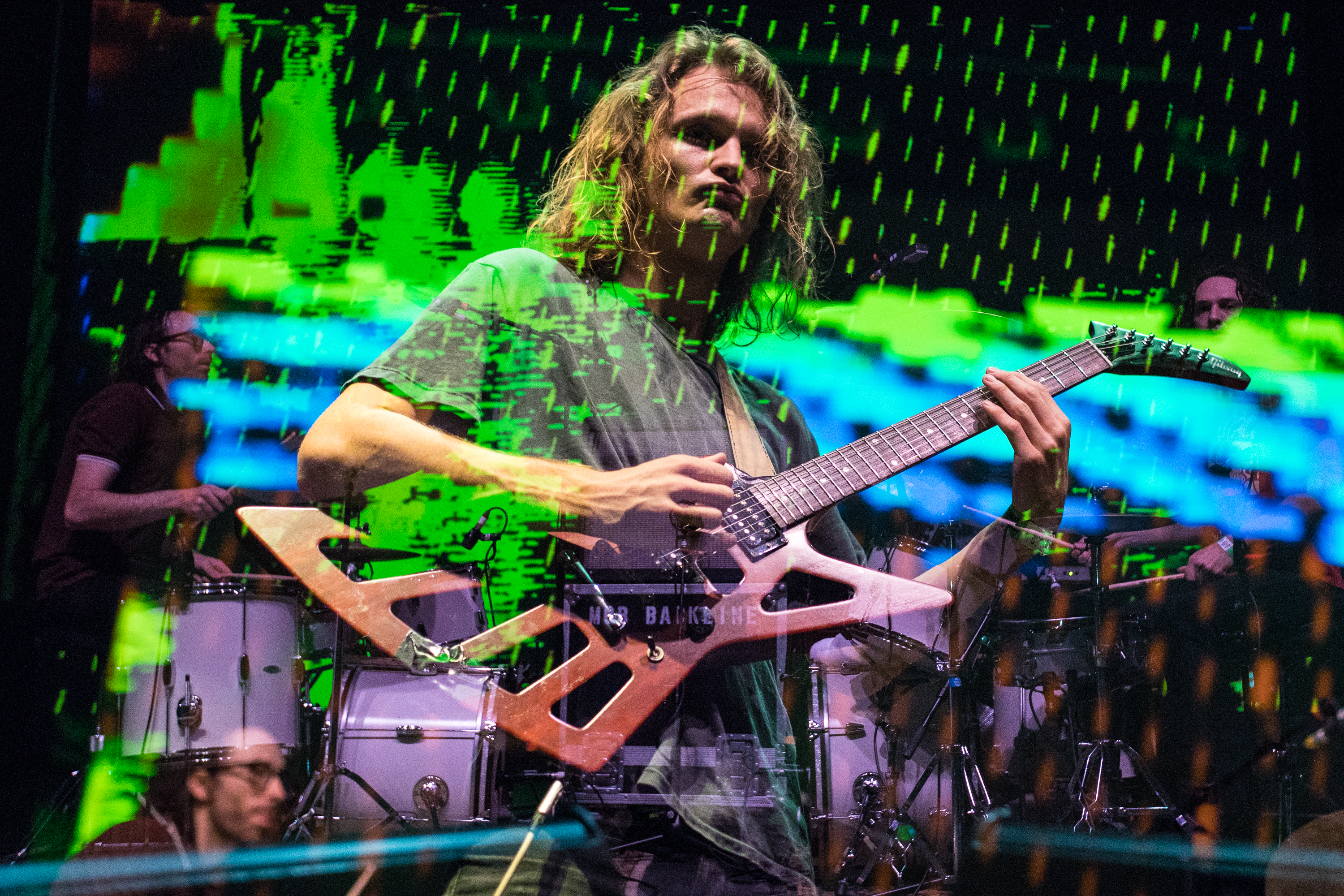 Live In Adelaide '19 and Live In Paris '19 - announced just last week - have cracked the top ten, coming in at #6 and #9 respectively.

Meanwhile, Live In Brussels '19, only released on Wednesday, has debuted at #34.

King Gizzard have confirmed all proceeds from the albums will go towards raising funds for bushfire relief, including Animals Australia, Wildlife Victoria and WIRES Wildlife Rescue.

Selena Gomez's new LP Rare has debuted at #1 on the Albums chart, the US singer's first top-charting record in Australia, while Elton John's greatest hits album Diamonds has jumped up as predicted to #4 after placing at #8 last week.

Over on the Singles chart, nothing could take down Tones & I's Dance Monkey from #1, however as expected Justin Bieber's new track Yummy has climbed into the top five to place at #4.