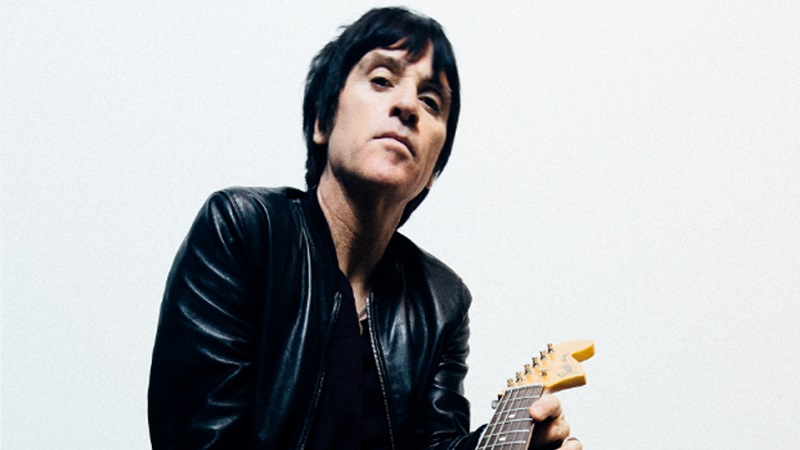 Johnny Marr has revealed he will team up with legendary film composer Hans Zimmer to score the new James Bond film, No Time To Die.

As NME reports, Zimmer's involvement in the 25th film of the Bond series was announced last week, however the former The Smiths guitarist has now confirmed he is getting in on the action.

“Part of the legacy of the Bond films is iconic music, so I’m very happy to be bringing my guitar to No Time To Die," Marr said.

Marr and Zimmer have previously worked together on Inception and The Amazing Spider-Man and performed live on tour together.

The news comes just days after Billie Eilish was announced to write and sing the theme for No Time To Die, making her the youngest artist in history to write and record a James Bond theme song.

“It feels crazy to be a part of this in every way," Eillish said.

"To be able to score the theme song to a film that is part of such a legendary series is a huge honor. James Bond is the coolest film franchise ever to exist. I’m still in shock."

No Time To Die will hit cinemas on 2 April.