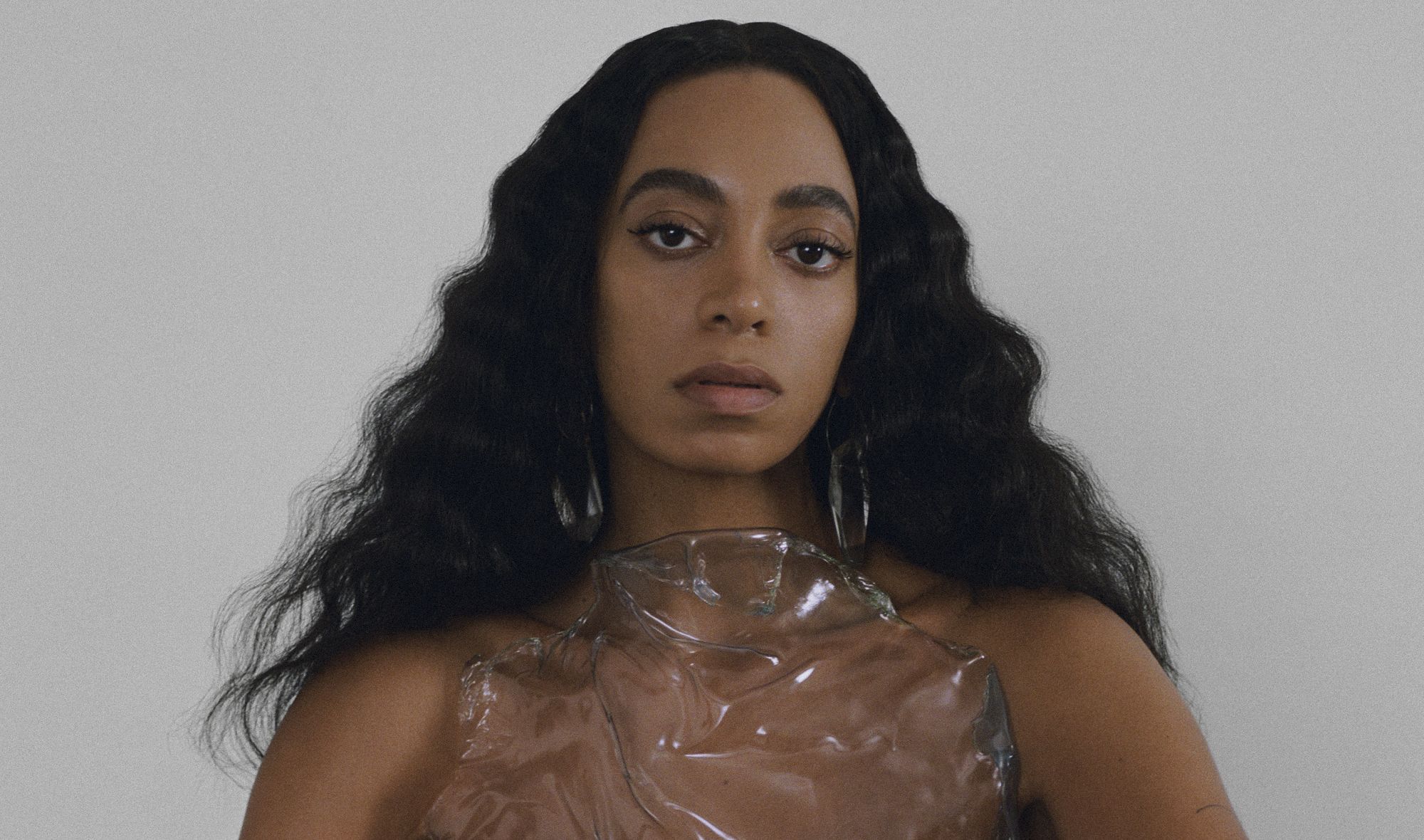 Solange has cancelled two of her four upcoming Australian shows.

The US artist was due to play four shows at the Sydney Opera House later this month but has now cancelled "due to the physical demands of the shows".

A statement on the Sydney Opera House website reveals that the 27th and 28th January performances will not go ahead following Solange seeking medical advice.

The shows scheduled for the 30th and 31st of January will go ahead as scheduled, with refunds for the cancelled shows being issued.

Solange was last in Australia for four performances at the Sydney Opera House in June 2018 as part of VIVID Live. Read the review here.

She is set to perform her acclaimed show piece Witness! in its Australian premiere which features new musical works composed, directed and choreographed by the singer.

See the full statement below.

"We regret to announce that Solange has made the difficult decision, for health reasons, to shorten her time in Sydney this month.

Due to the physical demands of the shows and having sought medical advice, the artist has decided to reduce the number of performances at the Opera House. As a result, the shows on Monday 27 and Tuesday 28 January 2020 will no longer take place, and will not be rescheduled.

Solange apologises for any disappointment and looks forward to putting on the best shows possible for her Australian fans on the two remaining dates.

The process of refunding all Sydney Opera House ticket holders for these two dates is automatic and will begin immediately.

The performances by Solange in the Concert Hall on Thursday 30 and Friday 31 January 2020 will proceed as scheduled and tickets are currently still available. If you would like to go, we encourage you to please re-book immediately through the website event page here or by calling our Box Office team on +61 (02) 9250 7777."