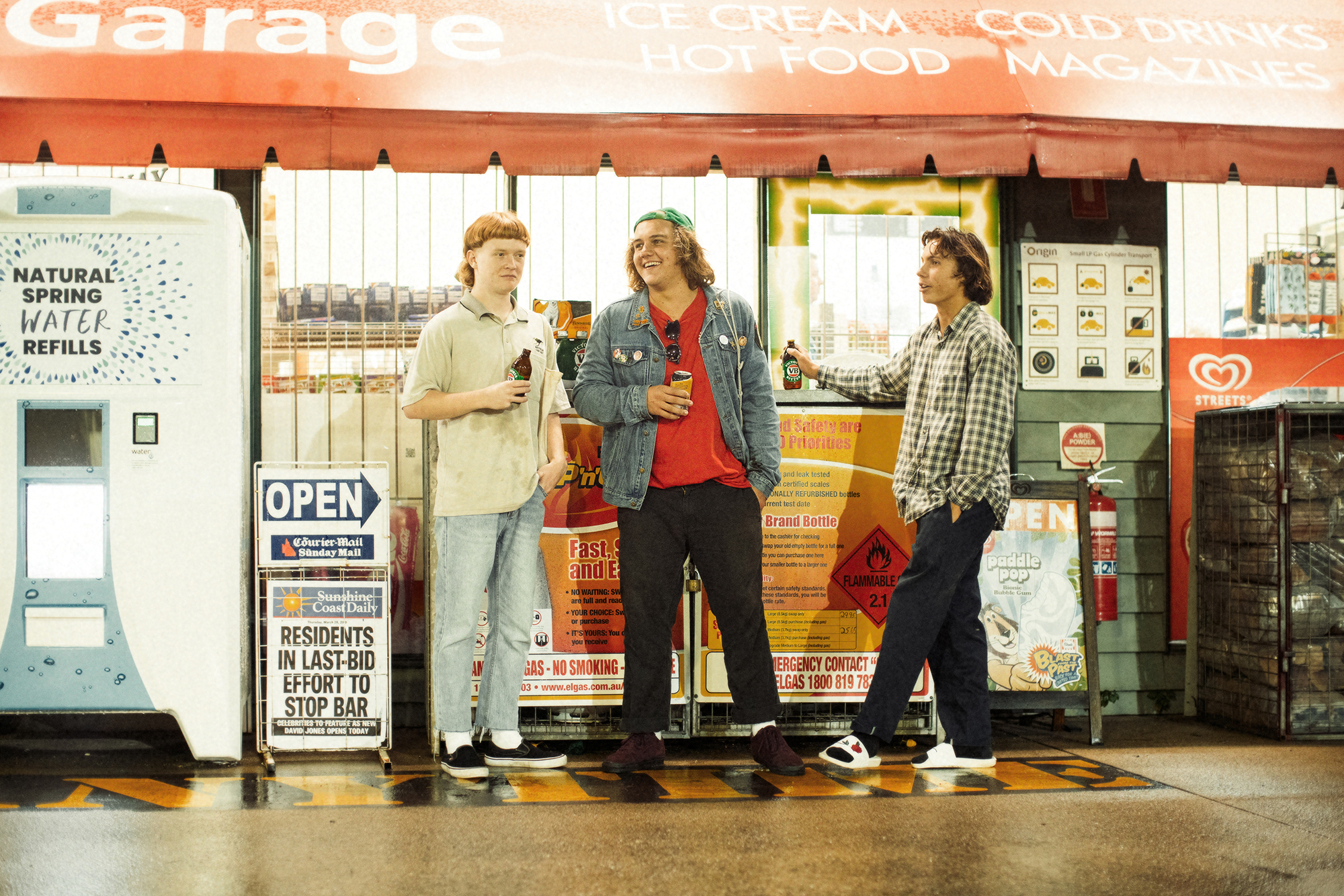 The Chats have today announced the details of their debut album.

The album's a long-time coming for the group, who went viral with their track Smoko back in October 2017 (which even scored them fans in Dave Grohl, Josh Homme and more...)

“If we’d just done a week and slogged it out we could have had an album before now but we just kept going in there and making newer and better songs so it’s hard to put a stop on it,” he continued.

“Some of the songs were first-take and we were like, ‘That’s good, whatever'... We’re really not perfectionists.”

The group have celebrated the announcement with the release of their track The Clap today, check it out below.

They'll be hitting up the Laneway Festival circuit throughout February, head to theGuide for all the info.