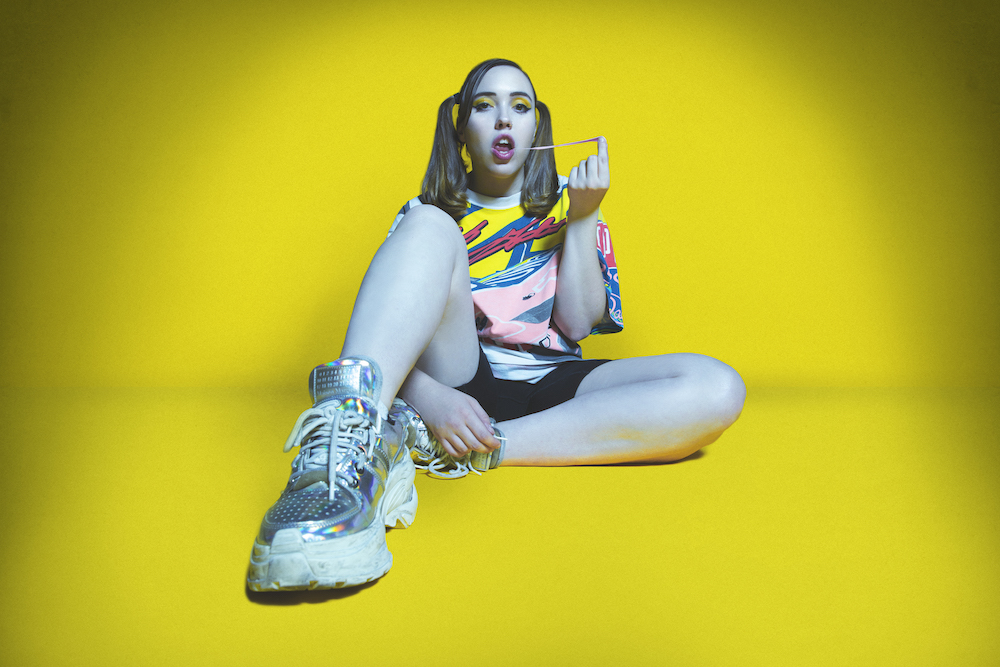 22-year-old Sophie Allison, aka Soccer Mommy, has unveiled details about the follow-up to her critically acclaimed debut, Clean.

It will be released via Caroline Australia on 28 February.

“I wanted the experience of listening to Color Theory to feel like finding a dusty old cassette tape that has become messed up over time because that’s what this album is: an expression of all the things that have slowly degraded me personally,” Allison said.

“The production warps, the guitar solos occasionally glitch, the melodies can be poppy and deceptively cheerful. To me, it sounds like the music of my childhood distressed and, in some instances, decaying.”

Check it out above.