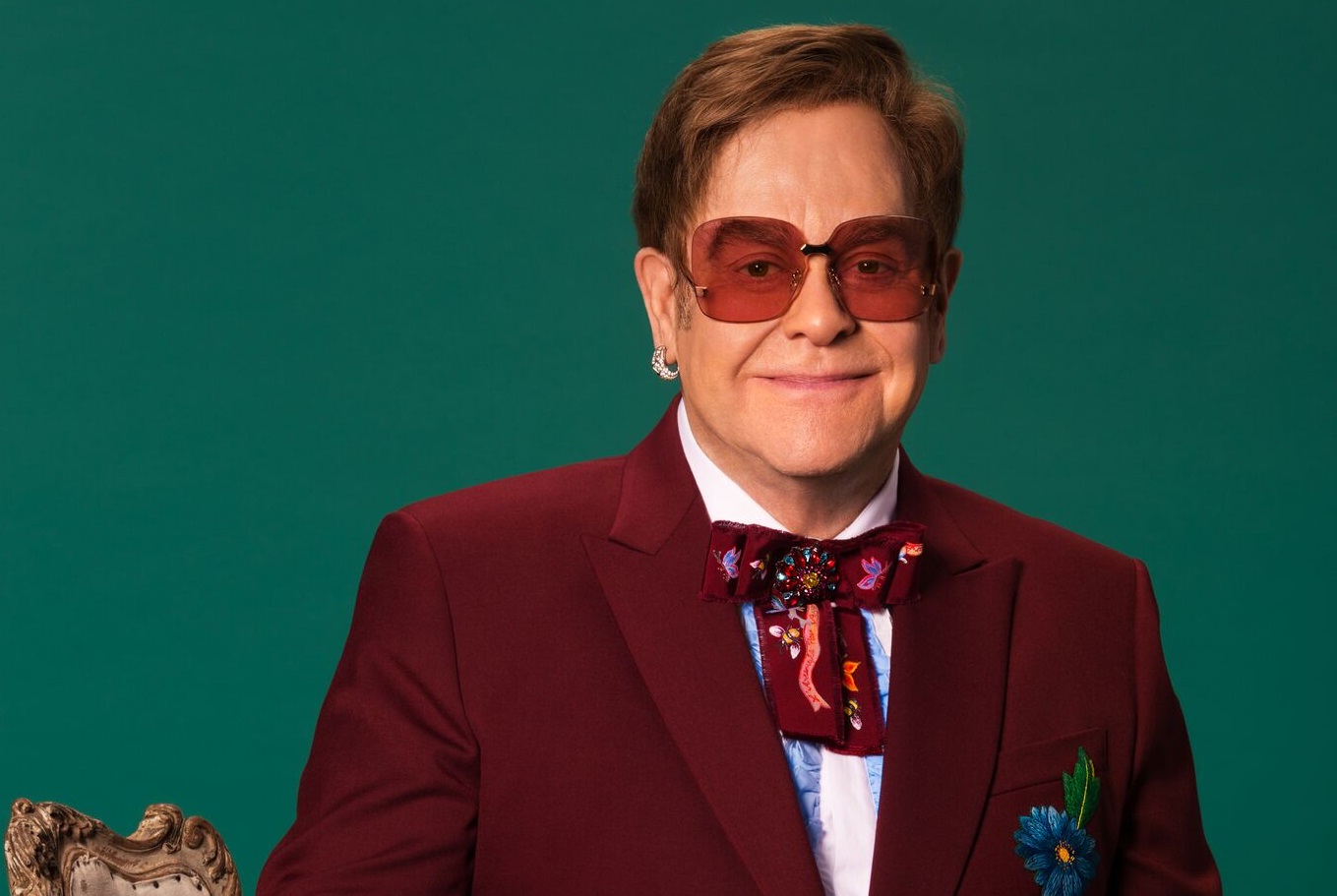 It's looking to be another big week on the charts for Elton John.

The legendary UK artist is looking likely to hit the top 3 on the ARIA Albums Chart with his greatest hits album, Diamonds.

Diamonds has already had a whopping 83 weeks on the chart, peaking at #3. Last week saw it come in at #8, one position up on its previous week.

John is currently in touring Australia as part of his farewell run and is also tipped to be appearing at the upcoming Sound Relief benefit concert.

John has some tough competition though, with Selena Gomez's new album Rare also gunning for the top spot on debut.

Cold Chisel could also have an impressive week with their two albums Blood Moon and The Best Of Cold Chisel: All For You both gunning for top 20, while Lizzo's Cuz I Love You is likely for top 10 off the back of her FOMO Festival appearances.

There's a stack of tracks set to debut this week on the ARIA Singles Chart with Future's Life Is Good (feat. Drake) likely for top 20, Gomez's Rare for top 30, while Mac Miller's Good News and Halsey's You Should Be Sad are both looking at top 50.