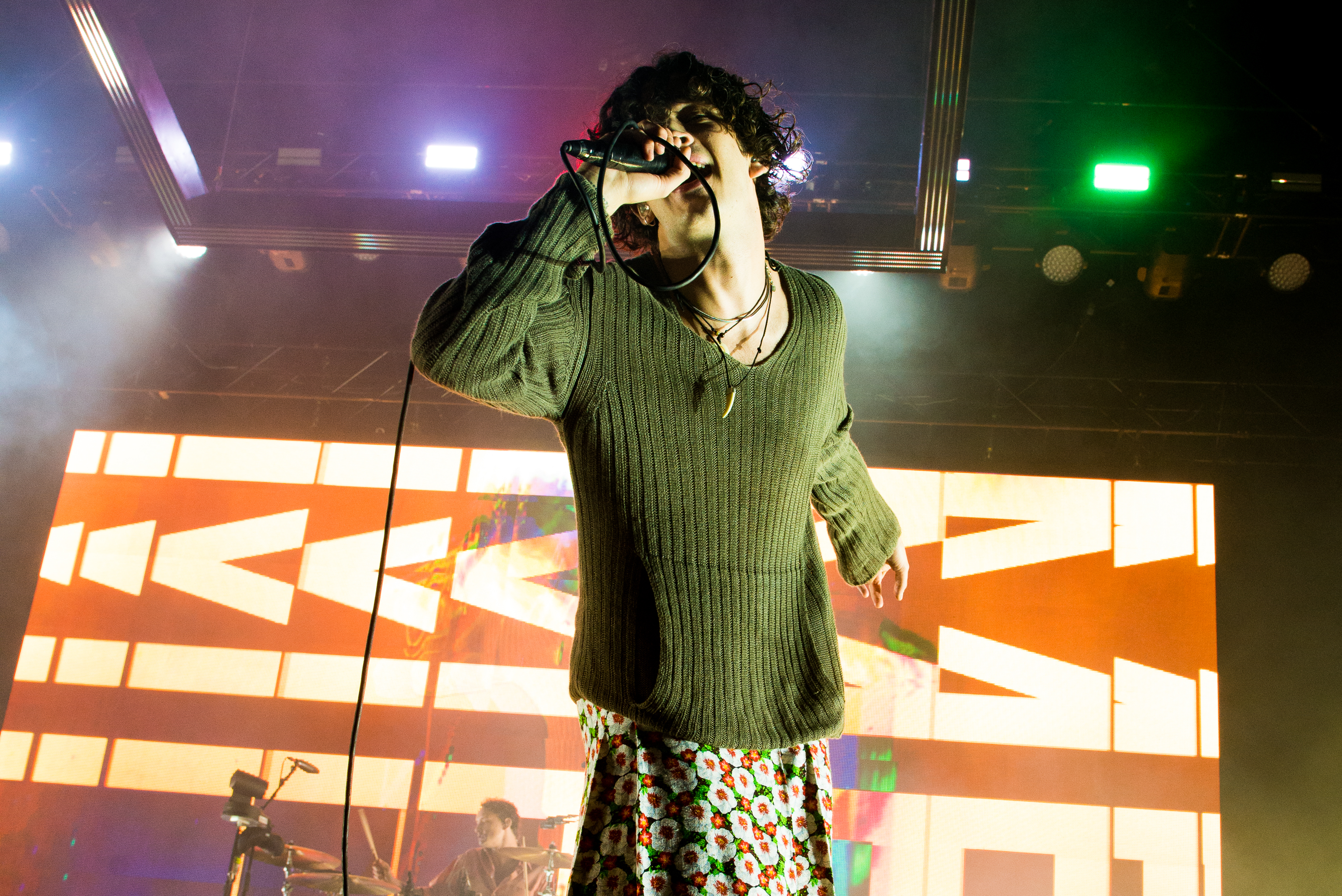 The 1975 frontman Matty Healy has confirmed the release date for the band's forthcoming album, Notes On A Conditional Form, has been pushed back.

Originally scheduled to drop on 21 February, the UK outfit's fourth record is now slated for release on 24 April.

Healy took to Instagram Live to share the news with fans, saying, "I'm sorry to fuck you about".

“We have been finishing our album, so we’ve been very busy,” Healy said.

“It takes like three months or something to physically make a record on vinyl so it comes out on the 24th of April, I think. Sorry if that’s, like, annoying or whatever.”

In the same story, as well as revealing a new track from the album will be released this week, as well as three more singles before the April release, the singer gave some good news for The 1975's Australian fans, saying that they'll play some of the new material at their headlining sets at next month's Laneway Festival shows.

Appearing on The Green Room with Neil Griffiths podcast late last year while in Australia, Healy discussed the direction Notes On A Conditional Form was taking shortly after the release of lead single, People.

"If you can imagine People being pretty stand alone, it's a series of those," Healy told host Neil Griffiths.

Listen to the full The Green Room episode with Healy on Spotify, Apple Podcasts (below) or SoundCloud.

For more details on Laneway Festival, click on theGuide.