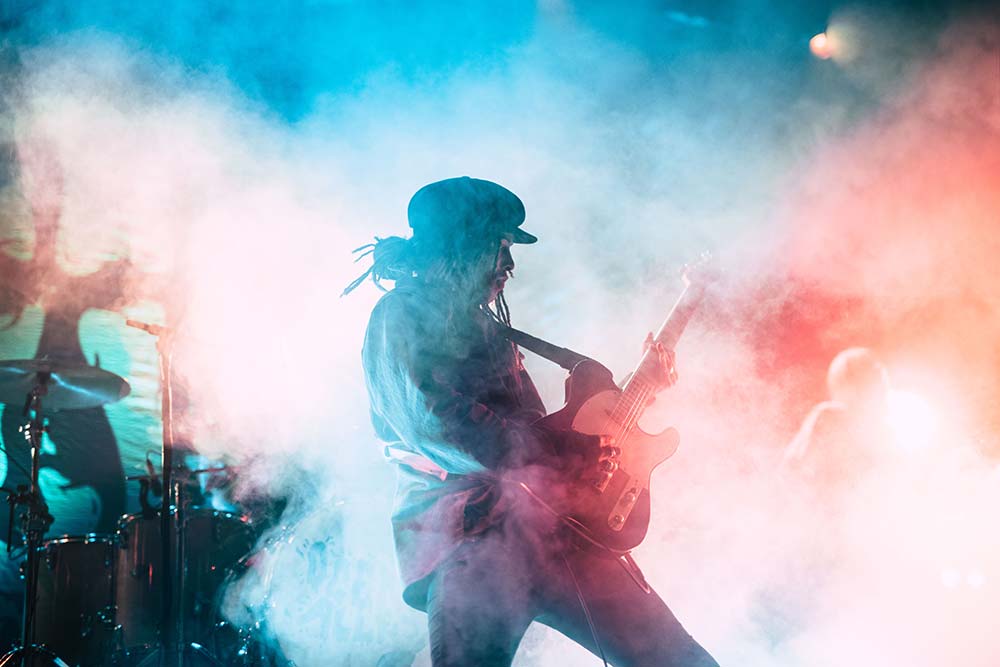 Directors of the venue announced today in a statement issued online that they have "resolved that the business should cease trading".

"This decision has been taken after a detailed review of the business, which has indicated to the Directors that the business is unlikely to generate the income necessary to enable to meet its ongoing financial obligations in a timely manner," it reads.

"The rights to the HQ business model were acquired from the owners of the complex formerly operating very successfully under the same name for many years at 1 North Terrace Adelaide, until its closure in January 2017.

"The re-establishment of the nightclub business in Hindley Street in newly developed premises occurred in October 2017. It has proven difficult to replicate the old business model at the new location. It is not possible to specifically identify the specific reasons for the failure of the business, but it comes at a time where economic activity continues to be sluggish while competition for patrons has significantly increased."

The venue's owners announced its relocation back in 2016 after 25 years on North Terrace. In recent years the venue has played host to Peking Duk, Stereophonics, RUFUS DU SOL, Death Cab For Cutie and more.

There are currently shows scheduled for Eskimo Joe, Pennywise, Todrick Hall, Boy & Bear and more through to May, with no official closure date yet announced.